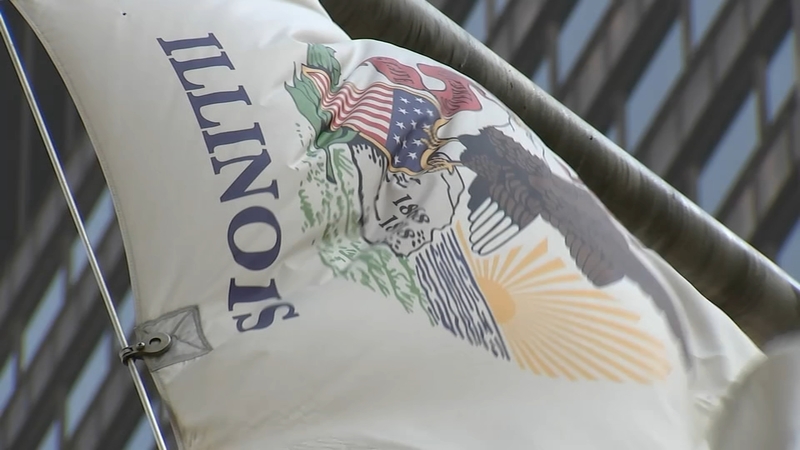 CHICAGO (WLS) -- Some Republicans are accusing Gov. JB Pritzker of intimidation as Election Day and a vote on a proposed tax amendment approaches.

The ballot question to allow the state to adopt a graduated tax instead of the flat tax there is now has dominated the airwaves.

Pritzker proposed the amendment and has spent millions of dollars of his own money to support it. With a huge budget deficit combined with COVID-19 expenses, Pritzker said if the state does not shift from a flat tax to graduated tax based on income, residents could face an across-the-board income tax hike of 20% or a 15% cut in government services.

"The best direction we should go to deal with this is to make sure we are asking those most able to step up and pay, the wealthiest in state," Prtizker said.

The governor's office has created what it's calling a "Fair Tax calculator" so you can see how much your taxes would change based on your income, filing status and other considerations like dependents and military status.

State Republican leaders said the 20% increase option is nothing but a scare tactic for voters.

"I want the governor to explain why they are using intimidation, the scare tactic with Illinois citizens and voters today," Said House Republican Leader Jim Durkin.

Pritzker said it's not intimidation; it's reality concerning the state's finances.

Republicans argue that if the amendment passes, it will open the door to Democrats to continue raising taxes in years to come.

But the General Assembly already has the power to raise taxes, and Pritzker said the amendment contains no language changing the powers they already have.

"It does not give new powers to the legislature about taxation," he said.