The MIT student accused in the death of a Yale student from Chicago has been arrested in Alabama, a US marshal said.

CHICAGO (WLS) -- The suspect wanted for the murder of a Yale University student from Chicago earlier this year, who had been on the run for months, was arrested in Alabama, a U.S. marshal told ABC News Friday.

Qinxuan Pan, 29, is facing murder and second-degree larceny charges in the death of Kevin Jiang, a second-year Master's student at Yale, who was shot and killed in February in New Haven, Connecticut.

The notice is defined as "a request to law enforcement worldwide to locate and provisionally arrest a person pending extradition, surrender, or similar legal action." 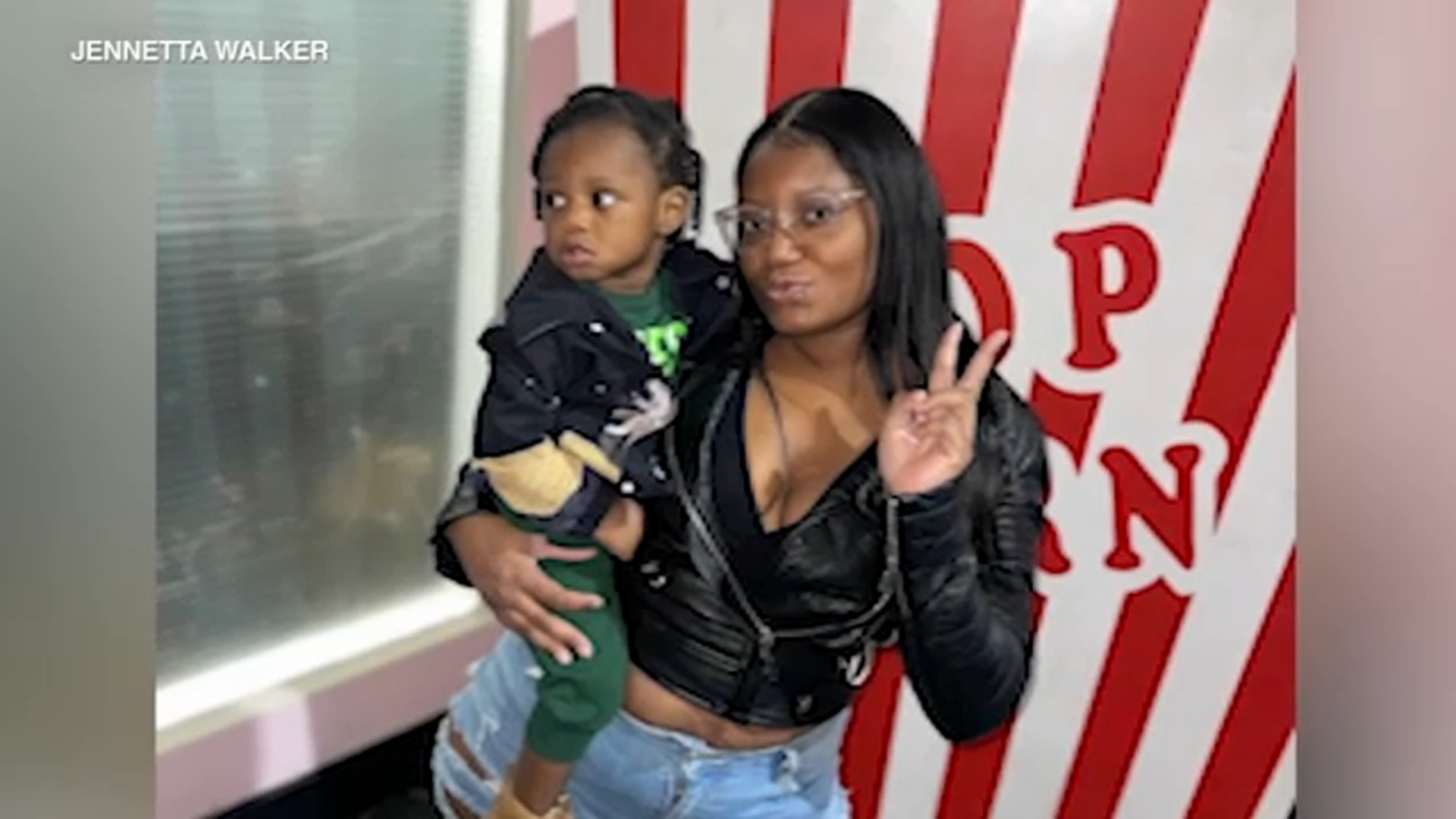 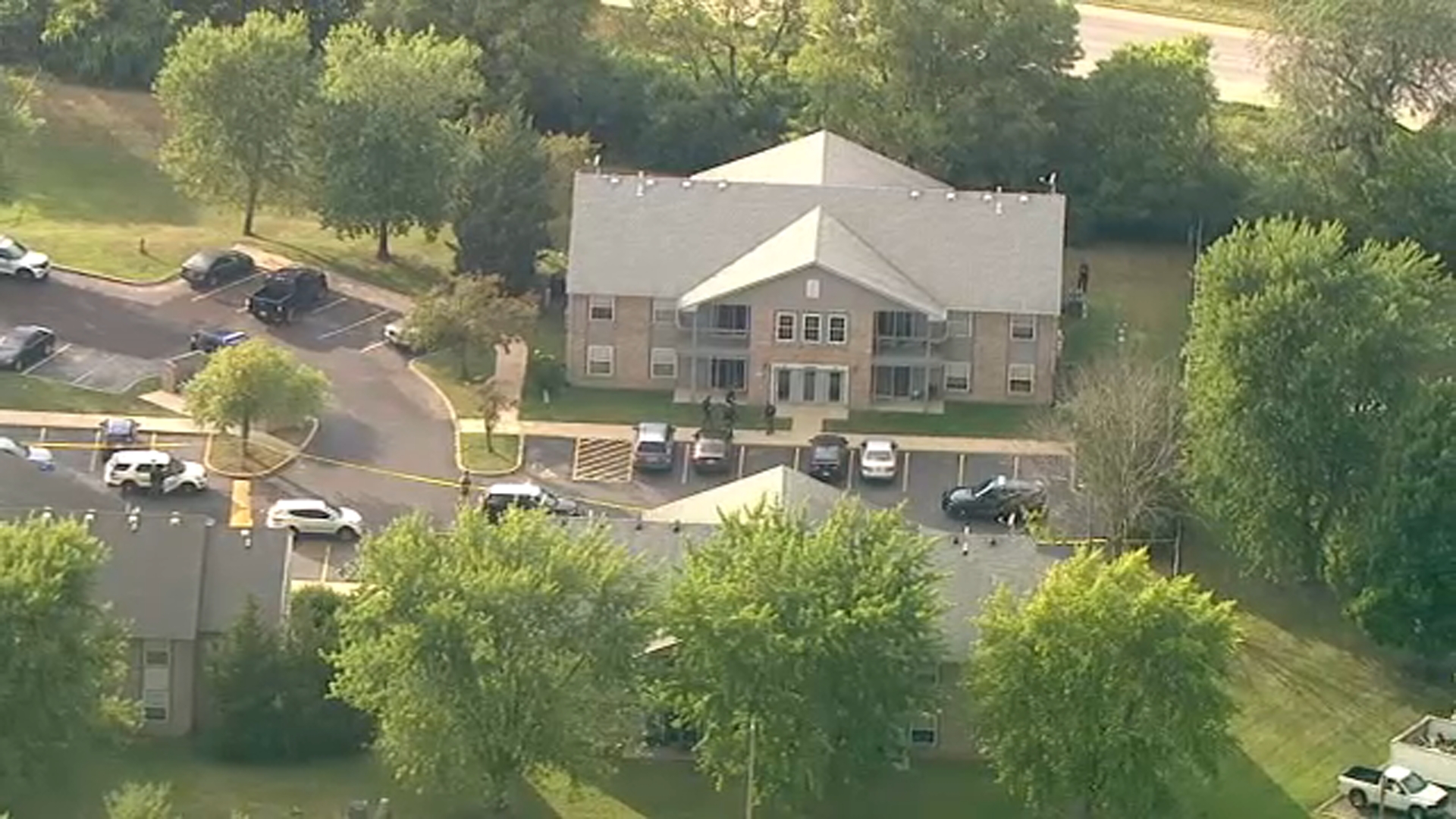 Man in custody after woman killed at suburban apartment complex 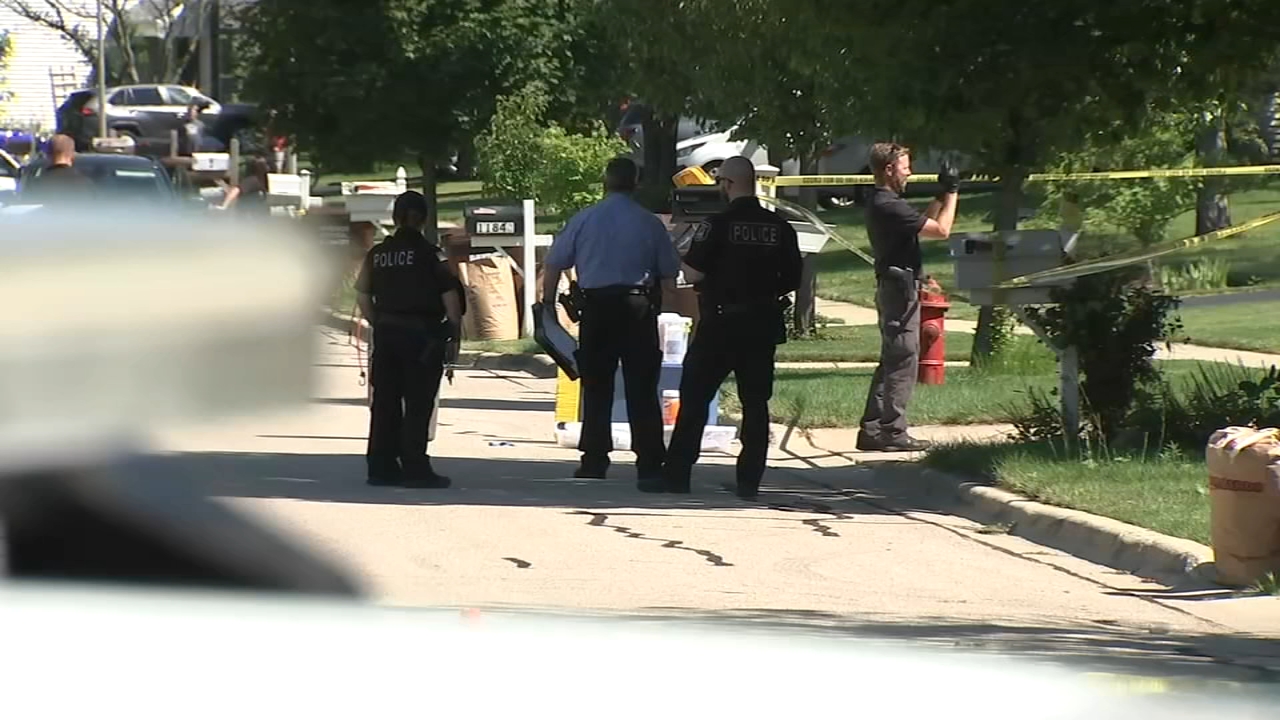