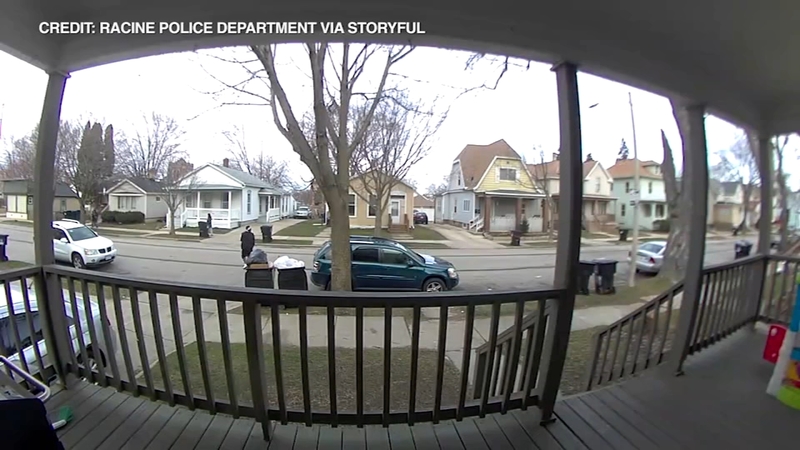 RACINE, Wis. -- Police in Racine, Wisconsin, are asking for the public's help locating a man who was caught on video pushing a pregnant woman to the ground before running away Thursday.

The Racine Police Department said the man shoved the victim, who is 26 weeks pregnant, in the back, causing her to fall and cut her head, among other injuries.

The man has been identified as Joshua Lewis, according to a post from the police department.

Police advise people to not approach him and call police dispatch at 262-886-2300 if you know of his whereabouts.