CHICAGO (WLS) -- More than 2,600 pages of personal emails to and from Mayor Rahm Emanuel were released Wednesday afternoon as part of a settlement agreement in a FOIA lawsuit by the Better Government Association.

The emails relate to city business. A second Freedom of Information Act lawsuit by the Chicago Tribune asks for all of Emanuel's personal emails.

The emails appear to come from two primary accounts, including one registered to a rahmemail.com domain. The other is a Gmail account.

The communication spans several years and covers many types of city business, including crime, police staffing, Airbnb regulations, support for the arts and some of the mayor's pet projects.

Many of the emails are between Emanuel and Bruce Rauner, before he was elected Illinois governor, when they were close friends.

Thousands of emails discuss news coverage of the mayor and the city, whether news was viewed as favorable or not, and how to deal with unfavorable coverage.

There are personal communications between Mayor Emanuel and some members of news organizations in Chicago and New York.

He also had emailed top aides about the political potency of certain issues, including one note where he asks "How big is red lights?" referring to the red light camera scandal in Chicago.

In a statement Wednesday afternoon, Emanuel said: "I'm pleased that we were able to come to a reasonable agreement with the Better Government Association today to ensure that transparency keeps up with technology and the realities of modern communication. The new standard we have set clarifies questions not just for me, but for all of Chicago's 30,000 employees."

"No longer can anyone from the mayor on down cavalierly and wantonly use a private account to hide from public scrutiny," said Andy Shaw, BGA.

The mayor's spokesperson said the mayor was the one who provided the emails as part of the settlement.

"We were comfortable that the process, which was made very clear how they did it, they attested what they did, and there is strong disincentive from them to cheat, made us comfortable that this is a process that would work," said Matt Topic, BGA's lawyer.

At the BGA Wednesday night, staff members searched the emails to and from the mayor. Many of them focused on news coverage of himself.

The BGA sees this release as a start.

"It depends on the good will of the mayor's office in providing us what we're entitled to. If we feel that they are not giving us what we deserve and need, we'll see them in court tomorrow," Shaw said.

The Chicago Tribune also sued to get the mayor's personal emails and texts from his personal devices. Their publisher, Bruce Dold, released a statement saying, "We welcome the release today of public records that pertain to the conduct of city business. It should not have required extended legal action to protect the public's right to this information."

The Tribune has not said whether or not it has dropped its lawsuit. 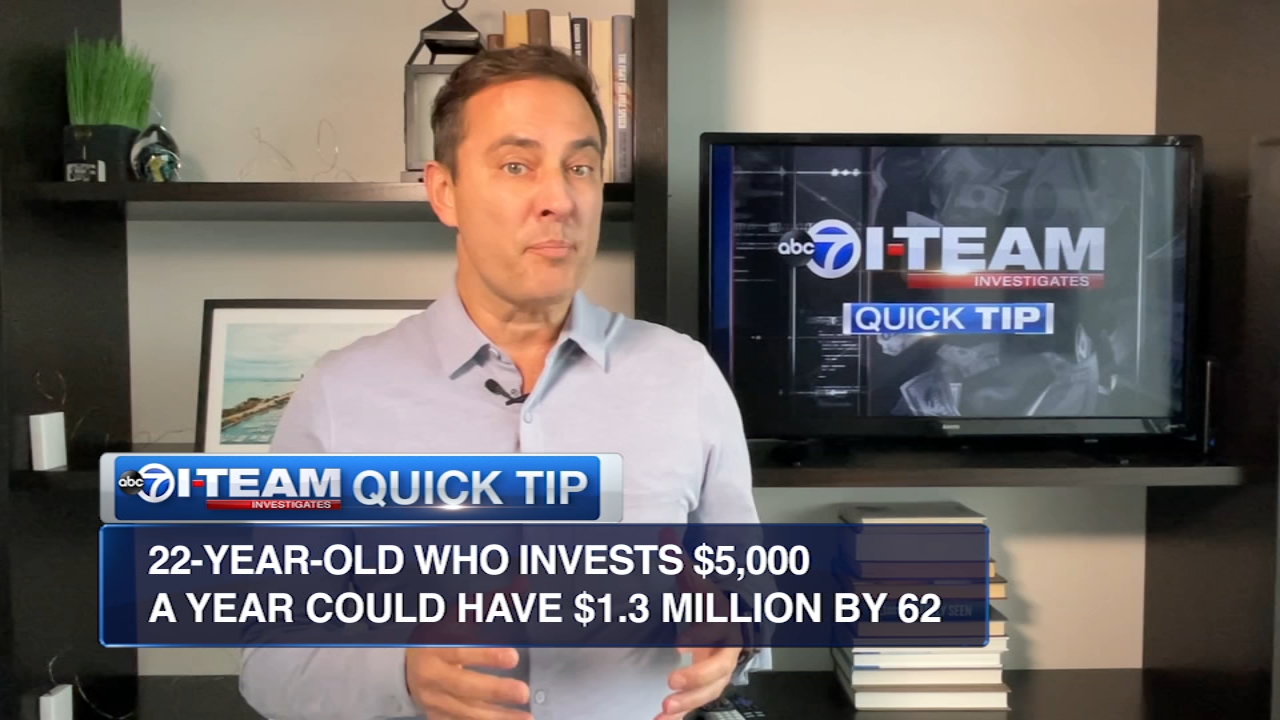 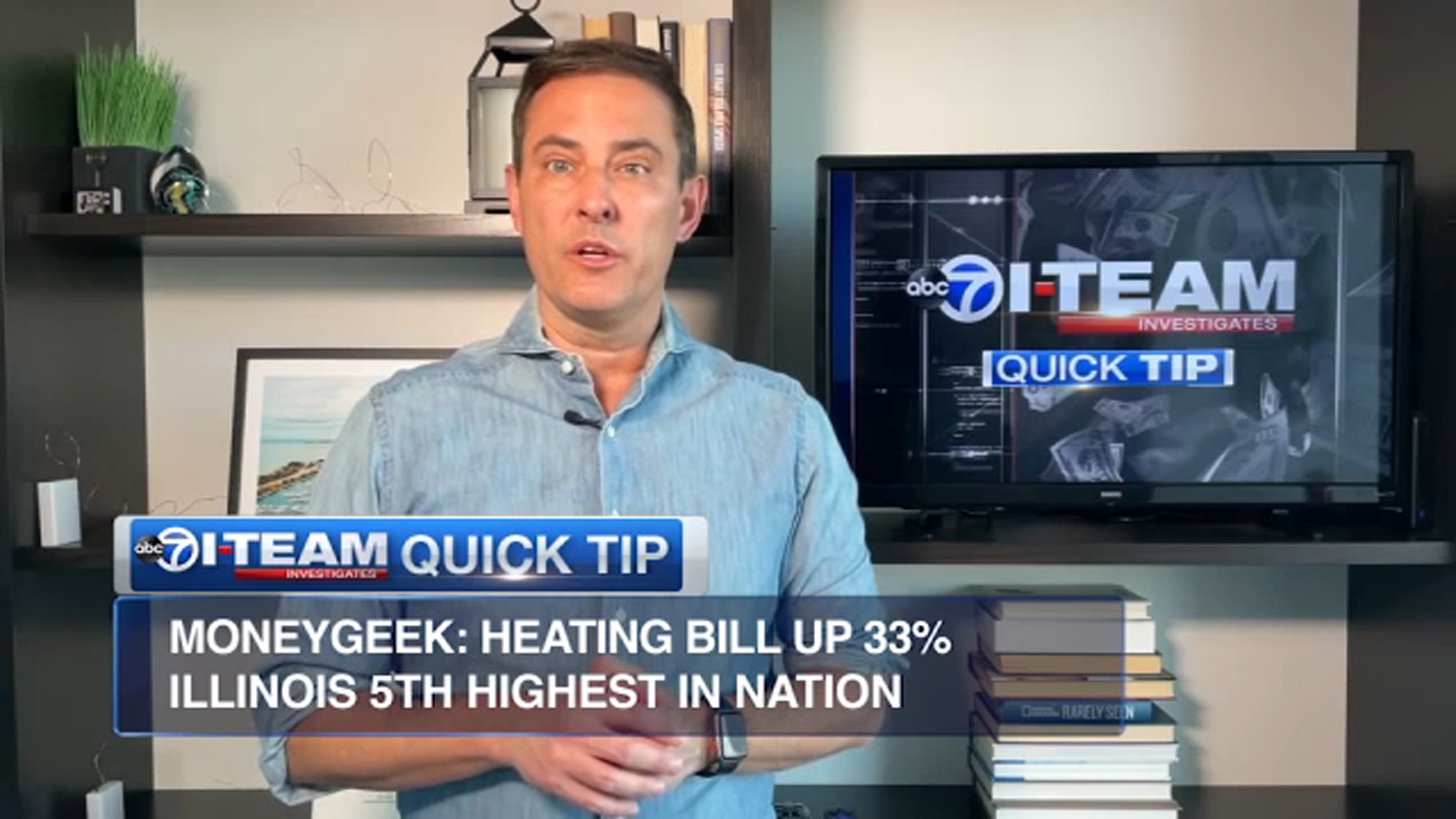 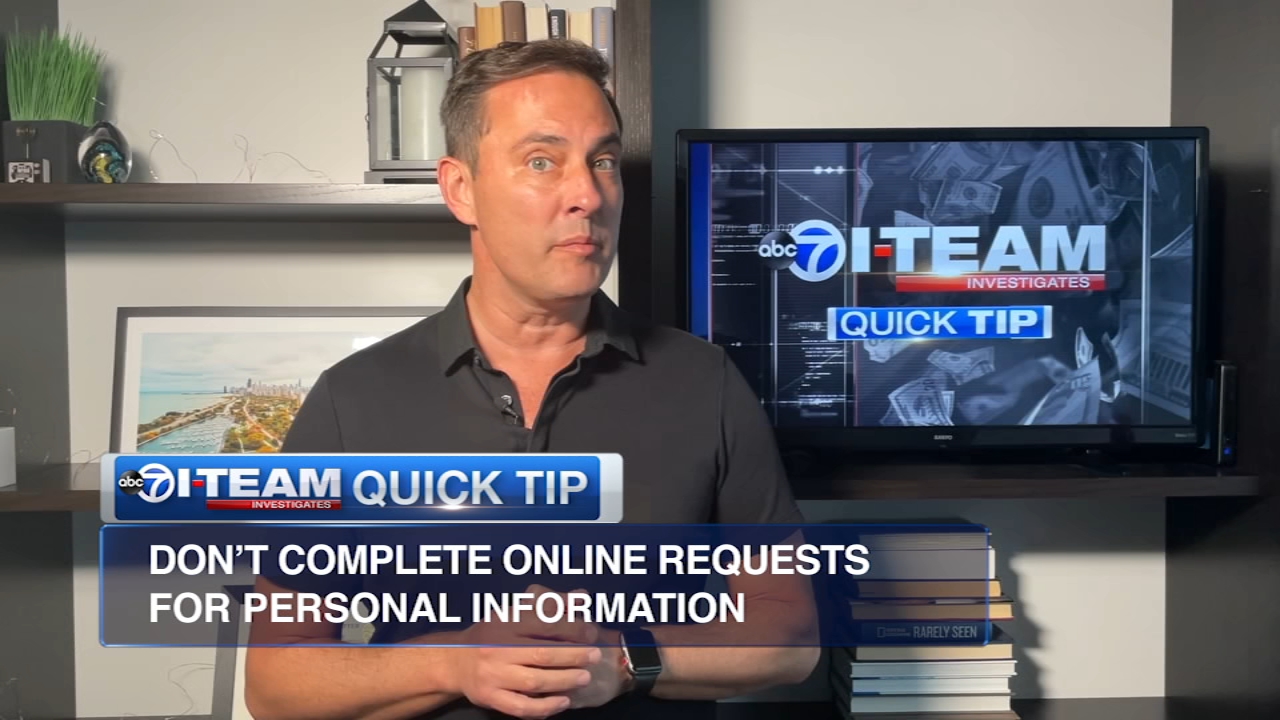 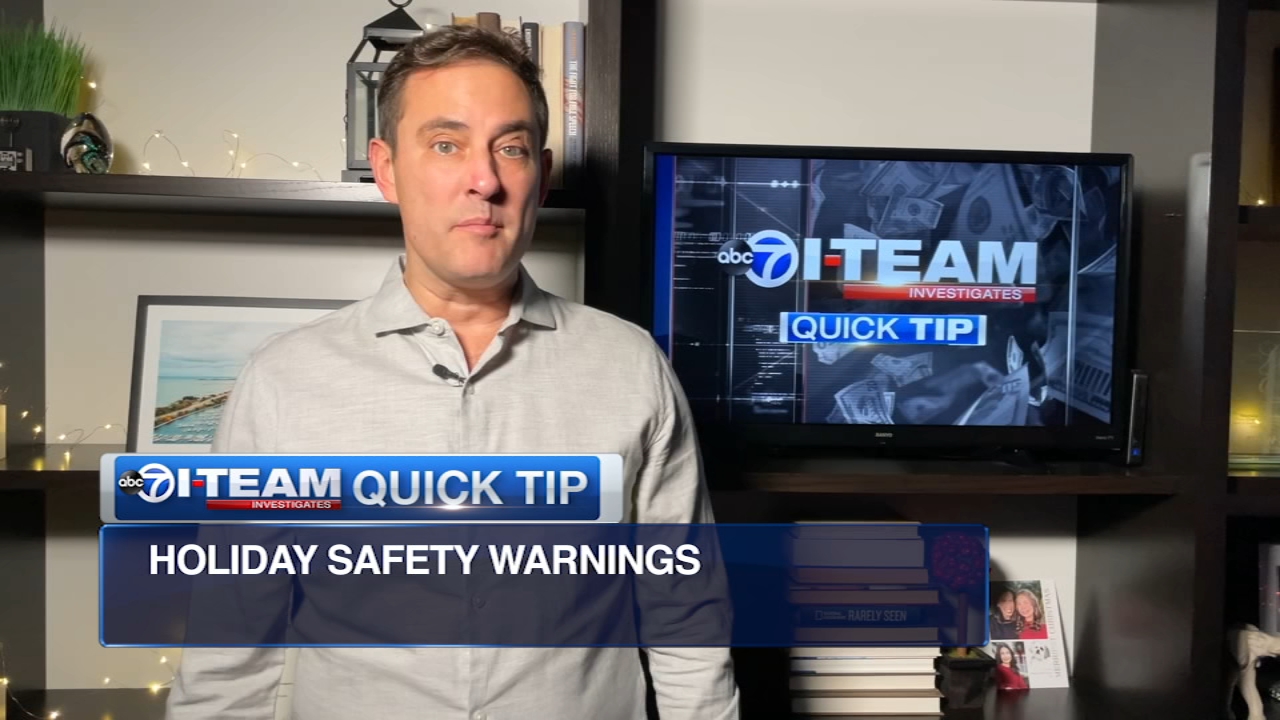