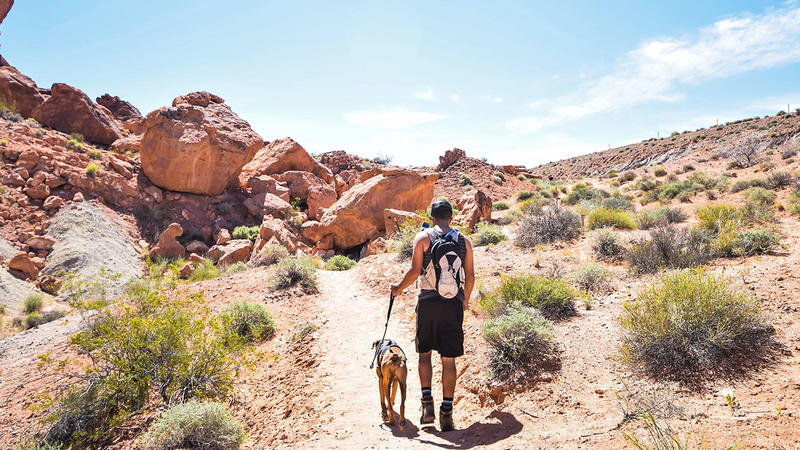 REI will not sell anything on Black Friday

While plenty of retailers are choosing to keep their doors closed on Thanksgiving, REI is once again taking that a step further.

For the fourth year in a row, REI stores will be closed not only on Thanksgiving but on Black Friday, the company announced Tuesday. The outdoor retailer will also not process any online sales.

The company CEO, Jerry Stritzke, said the initiative is important because about half of Americans don't spend any time outside.

"We're asking people this year to reevaluate that picture of themselves. To see technology as the starting point to a journey outside, not the destination. And to go explore the world with someone they love - on Black Friday and every day," he said.

Through its #OptOutside campaign, the company is also encouraging consumers to ditch the stores for the great outdoors.

New this year, the company is committing $1 million toward a center at the University of Washington to "study the link between human health and time spent outdoors."