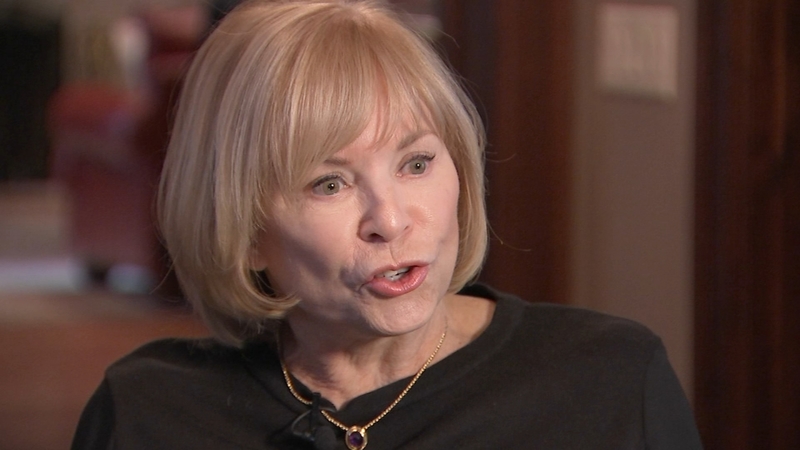 CHICAGO (WLS) -- One of the key whistleblowers in the federal investigation that led to Rod Blagojevich's conviction is calling the former Illinois governor's commutation a political play by President Donald Trump.

Former Edward-Elmhurst Health CEO Pam Davis is speaking out after Blagojevich's early release from prison in Colorado, and she didn't mince words in her opinions of the president or the ex-governor on Wednesday.

"I believe Blagojevich and Trump are both very similar in the worst ways possible," Davis said a day after the president commuted Blagojevich's sentence. "Narcissistic buffoons who do very little research."

Blagojevich thanked Trump on Wednesday and labeled himself as a "Trumpocrat."

Davis said she isn't surprised the former governor has thrown his full support behind Trump.

Davis said she has no opinion on Blagojevich's early release, but that she wants accountability through smoke and mirror politics.

"The more these leaders skirt what they really are responsible for, what they've done, and then shifting it to our legal system does an incredible disservice to democracy," she said.

In 2003, Davis contacted the FBI after detecting possible fraud into plans to build a multi-million-dollar hospital in Plainfield. The feds asked for her help and Davis went undercover, wearing a wire for eight months.

"The tentacles that went up were wide and deep and that's the piece that I kept getting amazed at how many players there were involved with this," she said.

The conversations she recorded exposed pay-to-play hospital deals and the investigation wound its way to the former governor, just as Davis suspected.

"The thing that's sad is that we can elect individuals like this and still have some percentage of the population cheering their behavior. That, to me, is actually the most depressing thing about it," Davis said.