Chicago violence: Suspect accused of hitting man on head with bottle, then stabbing him with broken vessel
WLS
By ABC7 Chicago Digital Team 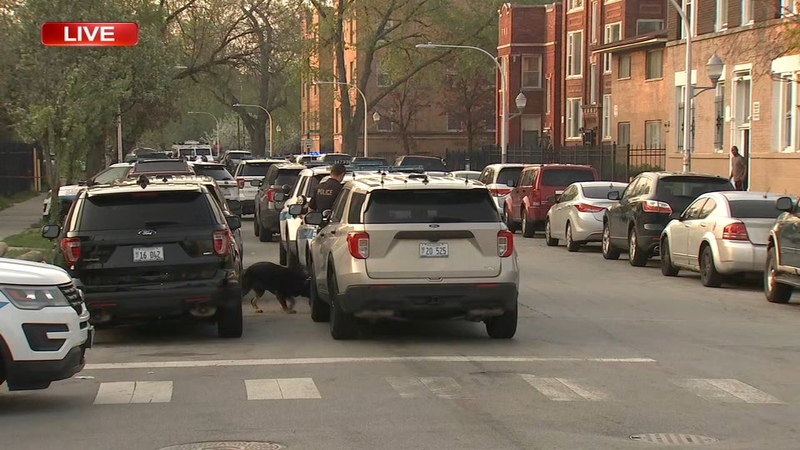 CHICAGO (WLS) -- A female suspect hit a 23-year-old man in the head with a bottle before stabbing him with the broken vessel early Wednesday morning in the South Shore, Chicago police said. The incident led to a SWAT response in the South Side neighborhood.

Chicago police said there was a verbal altercation between the two just after 4:10 a.m. in the courtyard of a home in the 2700-block of East 75th Place before the suspect attacked the man.

The victim was taken to University of Chicago Medical Center with multiple lacerations in unknown condition, police said.

The suspect then barricaded herself inside a home.

A SWAT team was on the scene after the incident, and some streets were closed.