The event was held as police continue their search for the killer. A $25,000 reward was announced to help find the shooter.

Rim's family and friends said he would have wanted them to celebrate his life with a big party.

Rim was in the front passenger seat of a car late last month when the driver of another car pulled up said something, then pulled a gun and fired several shots. Witnesses said it appeared to be random, without provocation.

The group gathered at Lucky Star Club in Bartlett to celebrate Rim, a 46-year-old chef who owned Bistro Wasabi and El Cochino restaurants in Lake in the Hills in McHenry County.

RELATED: Police release photos of SUV wanted in fatal shooting of Lake in the Hills chef

Television monitors flashed hundreds of pictures of Rim from over the years -- always with a smile on his face and having fun.

Born in Korea and raised in Texas, Rim made his way to the Chicago area where he opened several popular restaurants in the northwest suburbs. Friends say cooking was his art, but they most remember him for his great appetite for life. 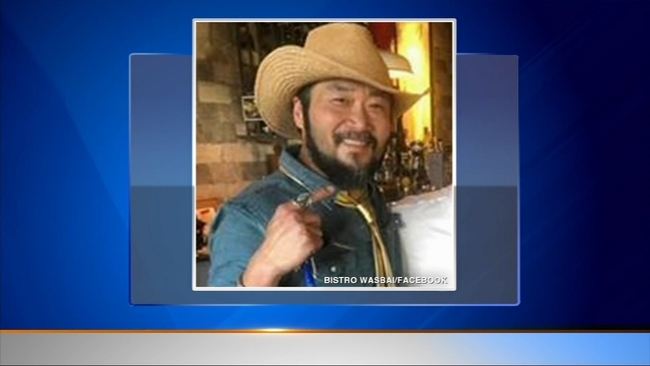 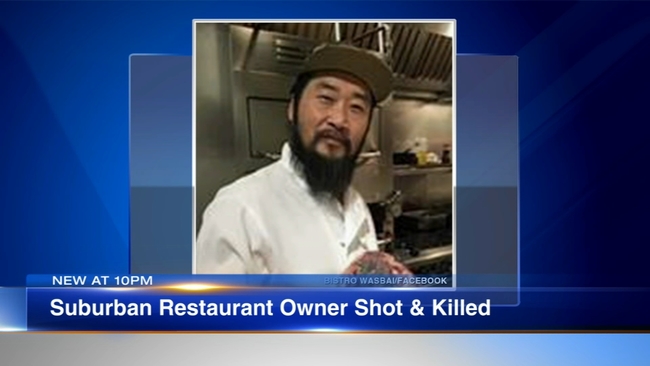