SWAT called to barricade situation in Fuller Park on South Side; 1 in custody

WLS
By ABC 7 Chicago Digital Team
CHICAGO (WLS) -- A SWAT team was dispatched to a home in response to a barricade situation Thursday morning in Fuller Park on the South Side.

According to Chicago police, officers received a call around 3:30 a.m. about a person with a gun inside a home in the 5000-block of S. Michigan Avenue.

Police said a 41-year-old woman was in a verbal altercation with a man, 46, who also lives in the residence when the man grabbed a hand gun and threatened her.

The man became distracted and the woman was able to escape out the back door and call for help, police said.

When officers arrived, the man proceeded to barricade himself inside the apartment, police said.

SWAT was called to respond to the situation, police said.

The standoff lasted just shy of three hours and the suspect exited the apartment around 6:20 a.m., police said.

He was transported to a local hospital for evaluation, police said. 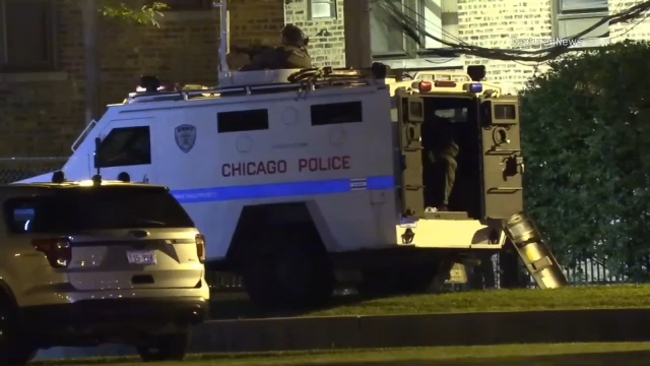 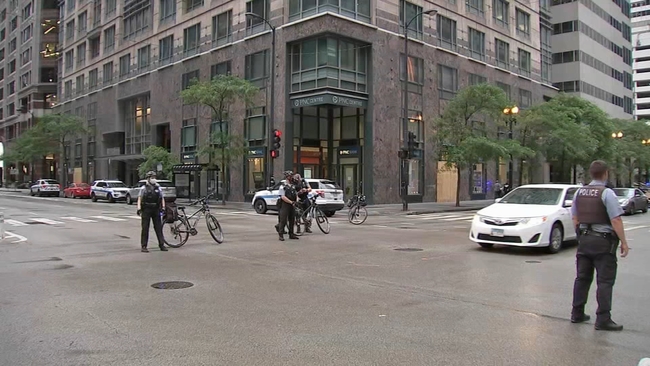 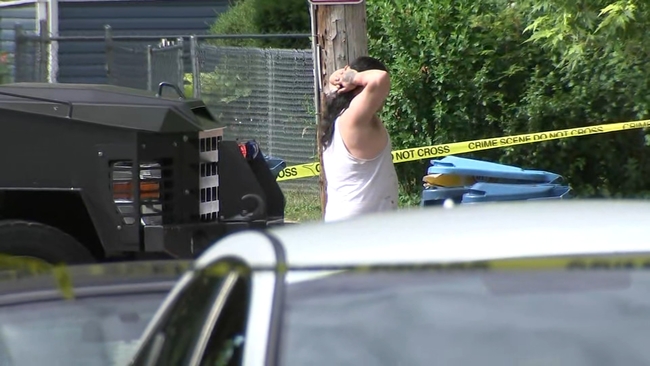 1 in custody after Aurora barricade situation 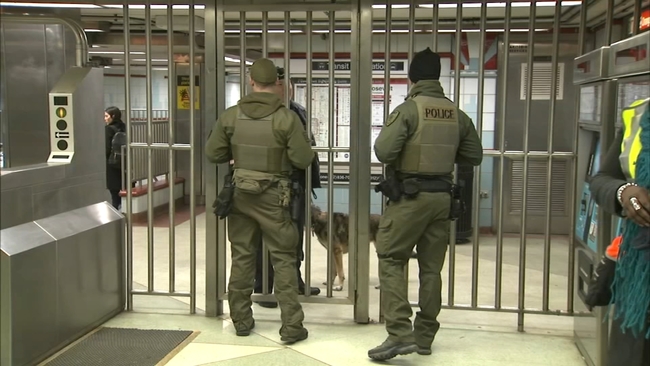