Reimagined Taste of Chicago pops up in communities across city

The reimagined Taste of Chicago starts Wednesday and will be going on all weekend long.

CHICAGO (WLS) -- The reimagined Taste of Chicago starts Wednesday and will be going on all weekend long.

ABC 7 takes you to the Pullman neighborhood where vendors said the festival couldn't come at a better time.

A summer favorite, the Taste of Chicago -- now the Taste-to-Go -- has been reimagined to bring the food to you... including the cheesecake.

"We are the only vendor that's been a part of every taste, starting on July 4, 1980 and every year since," said Marc Schulman, president of Eli's Cheesecake.

"Serving food is what I love and it's what makes me happy, so to be able to do that again -- I'm all for it," said Rebecca VanderKloot, owner and head chef of Doom Street Eats.

VanderKloot and her staff cooked up the good stuff at the Taste-to-Go pop up in the Pullman neighborhood.

She said this is the week she's been waiting for, especially after such a trying year for the restaurant industry.

"Any exposure we can get is always a positive. Plus, it brings my staff back out, gets them hours and helps everybody kind of get back in the groove of things because it's been a long year and a half ," VanderKloot said.

Restauranteurs said they are grateful to be able to come out to a reimagined Taste of Chicago, where they go to the communities rather than just going to Grant Park. The new setup means they're able to reach new customers in a way they haven't been in the past year.

"This is definitely like a new client base for us and people have been really loving it. People have been asking a lot of questions about what type of food we're serving, stuff like that, so it's really cool to reach a new audience," said Jeff Wang, owner of Yum Dum Food Truck.

Seven-year-old Grayson Reed said he was enjoying it too!

"I just like trying stuff and it feels great," he said.

"All communities coming together and just experiencing each other eating, celebrating, listening to music. It's cool. I love it. " said patron Shelly Baldwin.

The food pop ups are in different neighborhoods every day through Sunday. There will also be the special event "Let's talk Womxn" picnic that will take place at Millennium Park and feature women restauranteurs.

Taste-to-Go goes from Wednesday through Sunday with a full list of events and vendors online at TasteofChicago.us. 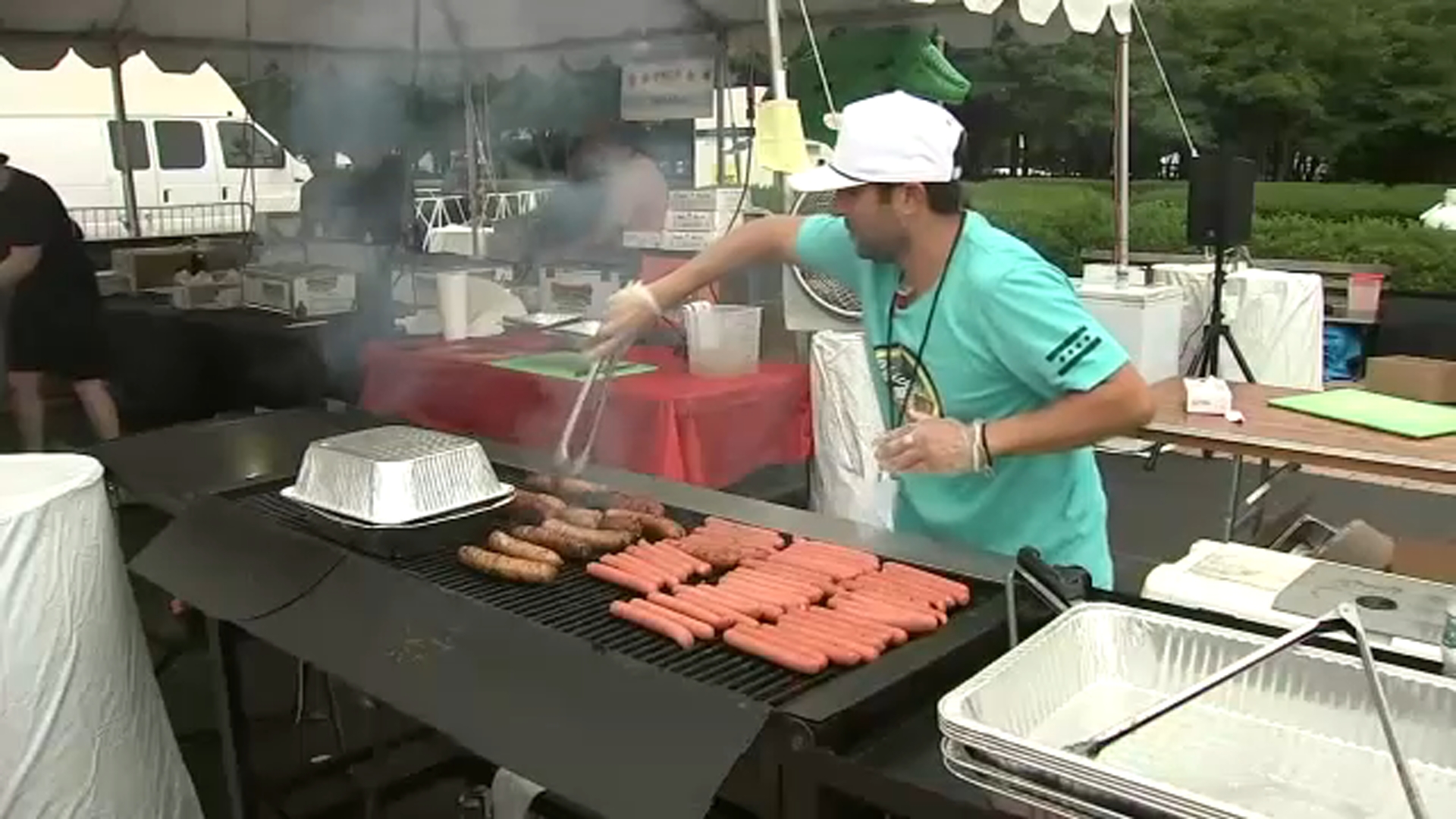 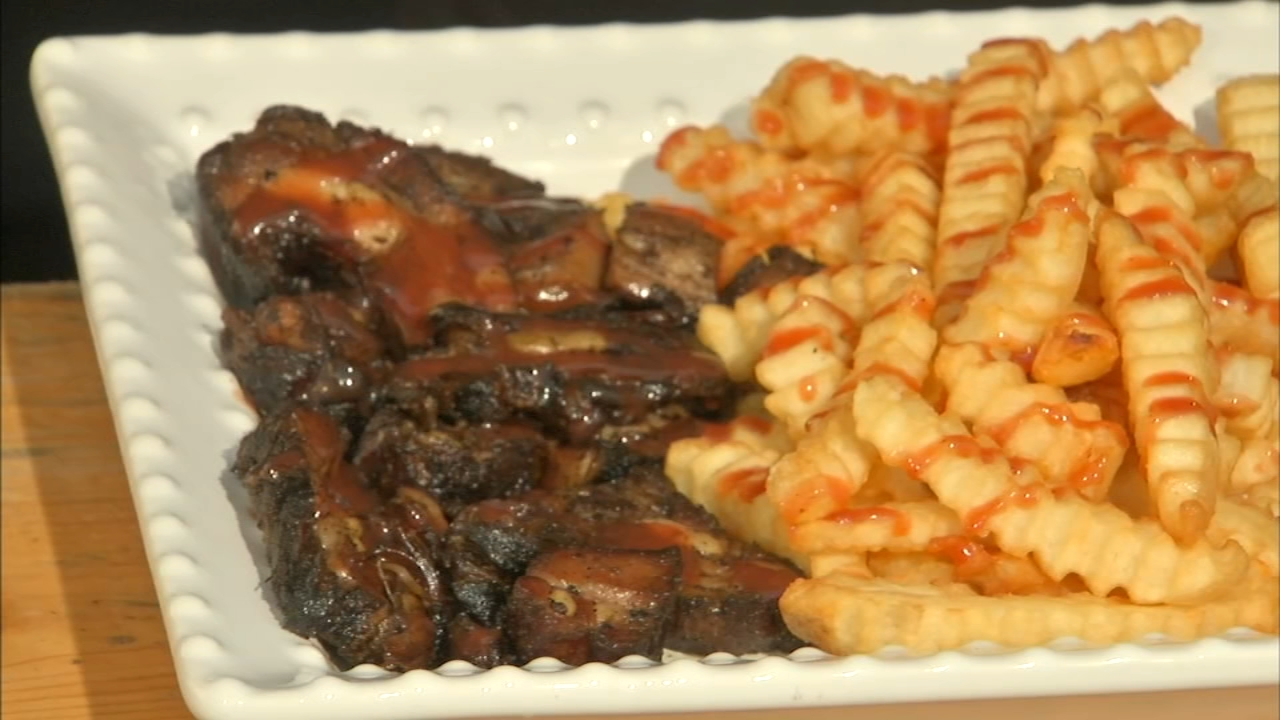 Festivals in Chicago this summer: See list of events in city, suburbs 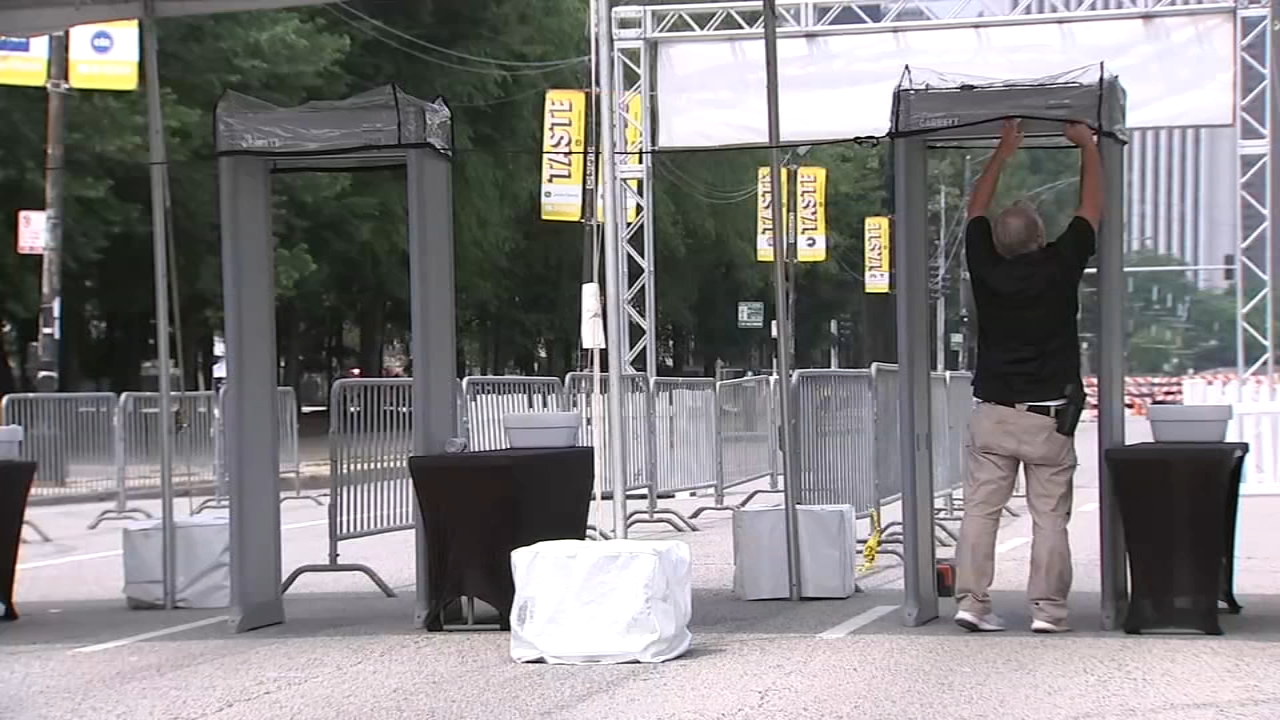 Chicago festival security more top of mind than ever 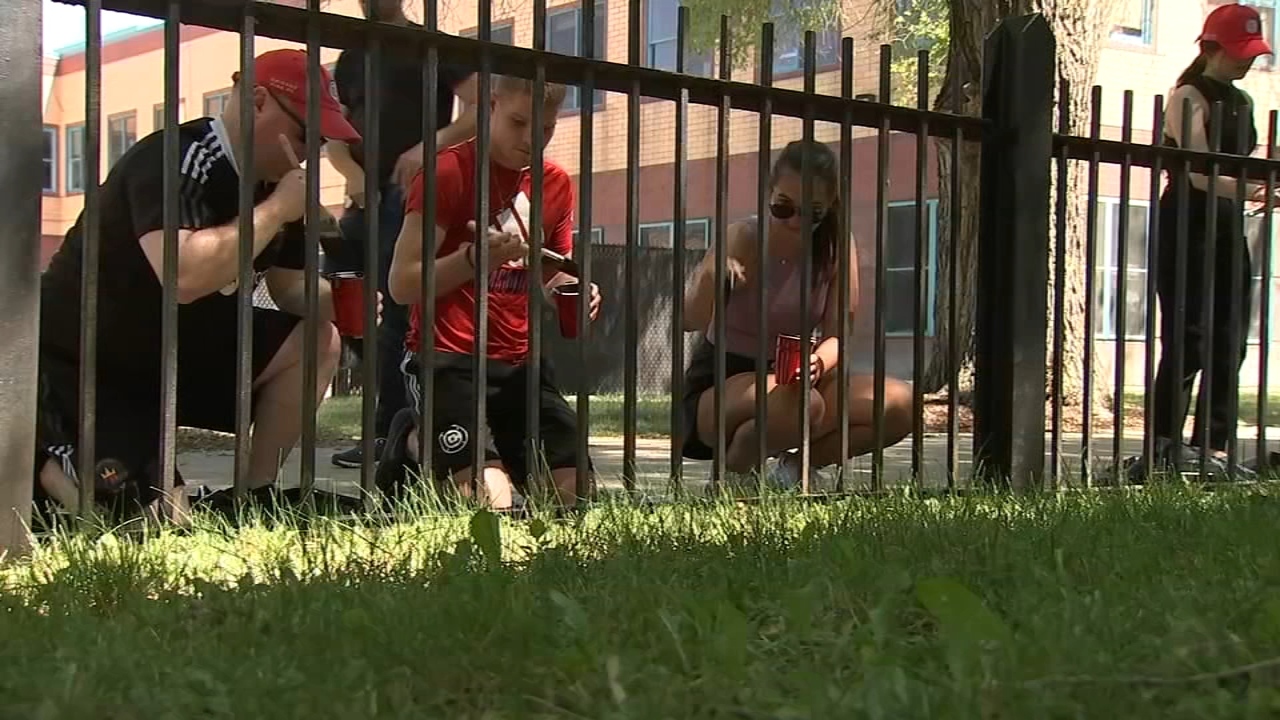 Little Village school gets makeover before hosting Taste of Chicago