CHICAGO (WLS) -- Evanston native and "The Conners" star Lecy Goranson launched her career in that TV family when she was just a teenager. She sat down with ABC7 to talk about growing up with "Becky!"

"One thing you can say about 'The Conners' and what's going on in America is, for the good and the bad of it, it hasn't changed that much," she said. "People are still struggling, especially now, things are more expensive. I've been in television since the 80s and people really feel like they know me, they know Becky, someone who was in their home, and there's a feeling of... this is really what we're going through. And it's really powerful."

READ MORE | Lecy Goranson shares how much she misses Chicago

Goranson also talked about the last time she was in town.

"Oh my goodness, I gotta say, I'm out here in LA and I'm with my Chicago crew, I was watching that game with my Bears gear on," she said. "We're always representing, but boy did I have some fun in Chicago, we had some beautiful weather, I threw out the first pitch at Wrigley, life was good!

There are lots of treats in store this season for Chicago fans.

"They're going to a water park, which is kind of like Wisconsin Dells, Becky's going to Ravinia one night," Goranson said. "My Chicago people: look out for those little details about how we live and for the most part get ready to have some fun!" 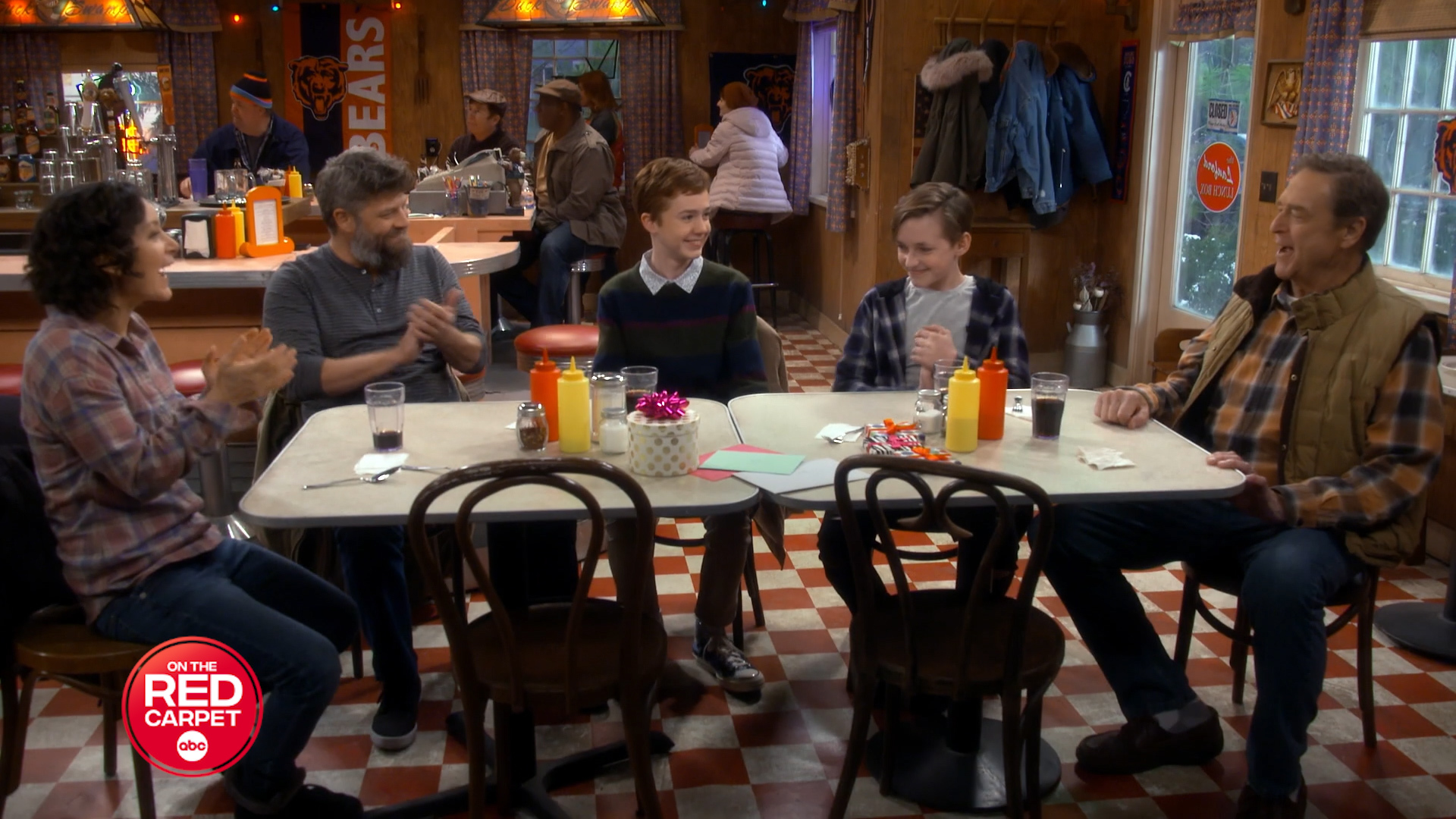 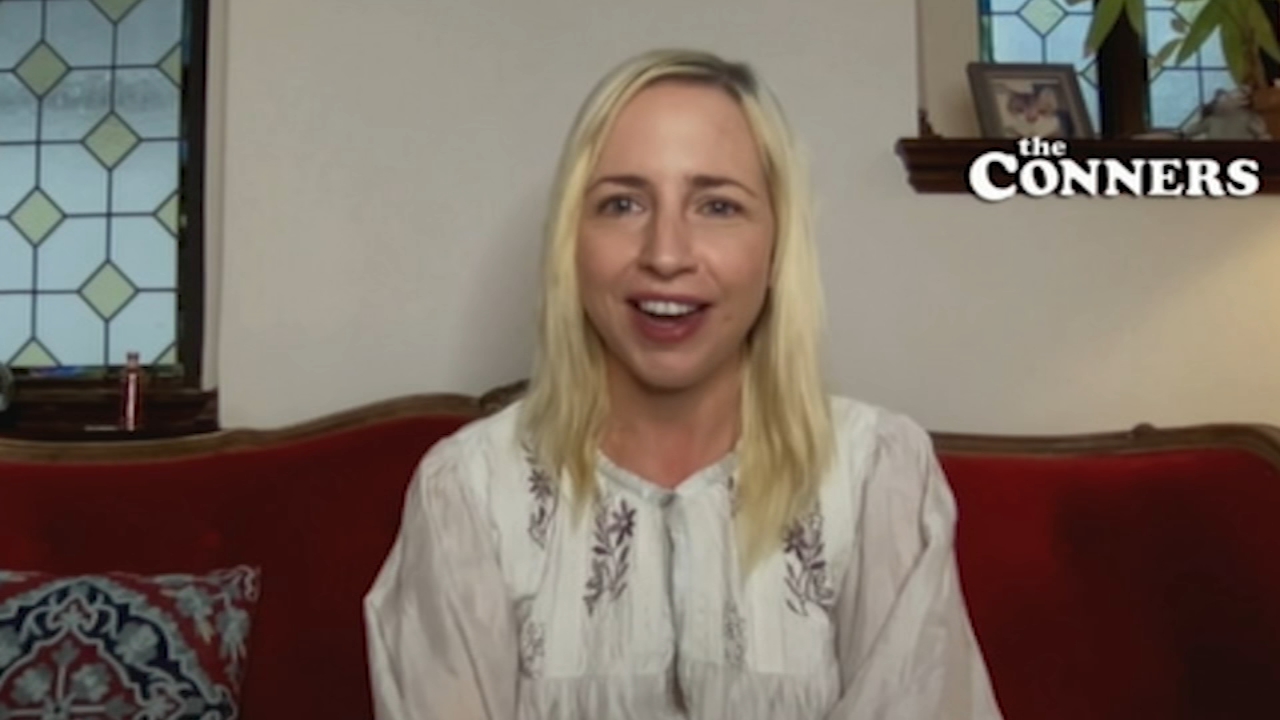 'Conners' star Lecy Goranson shares how much she misses Chicago 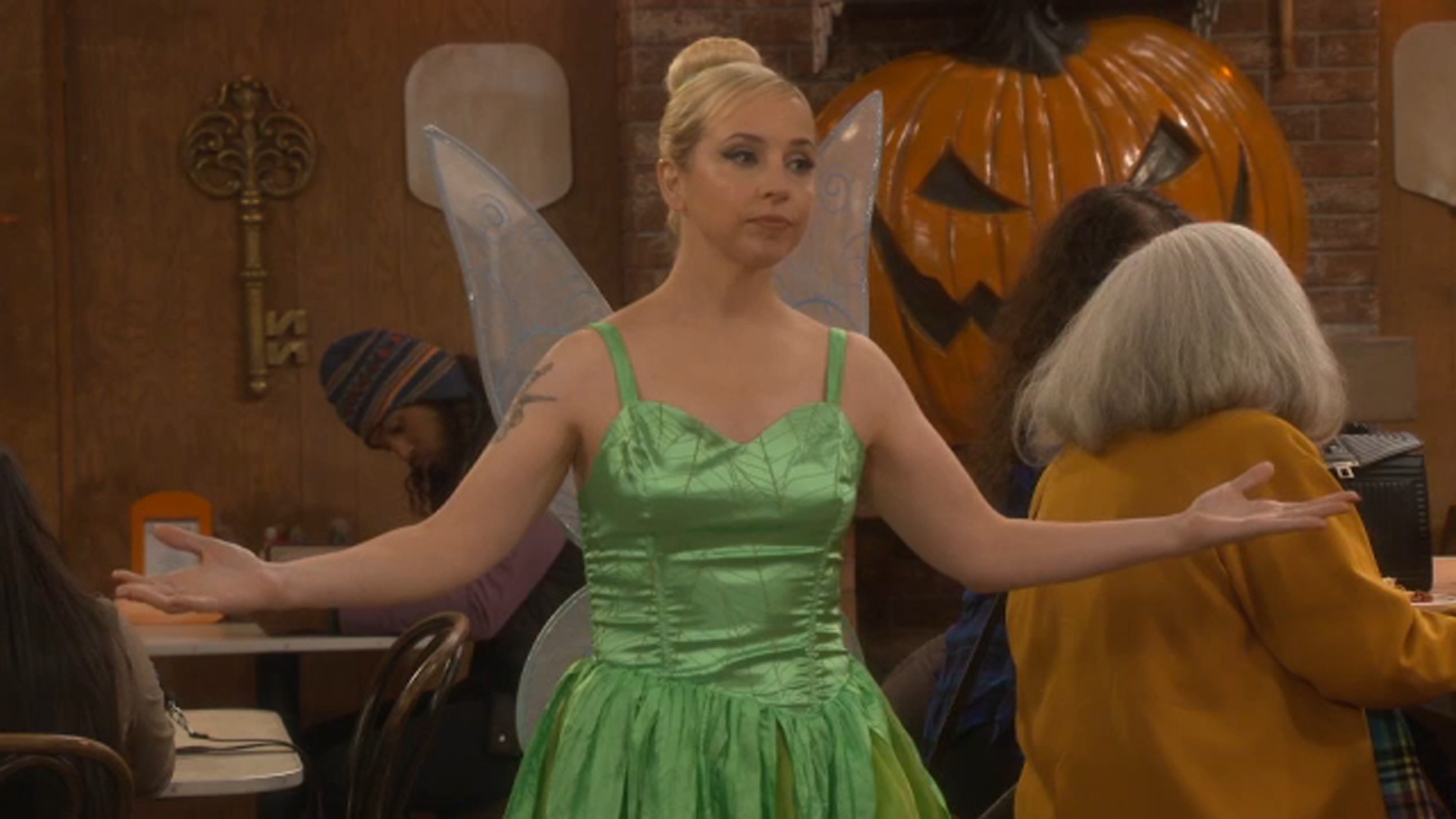 'Most realistic' Halloween ever on 'The Conners,' Goranson says 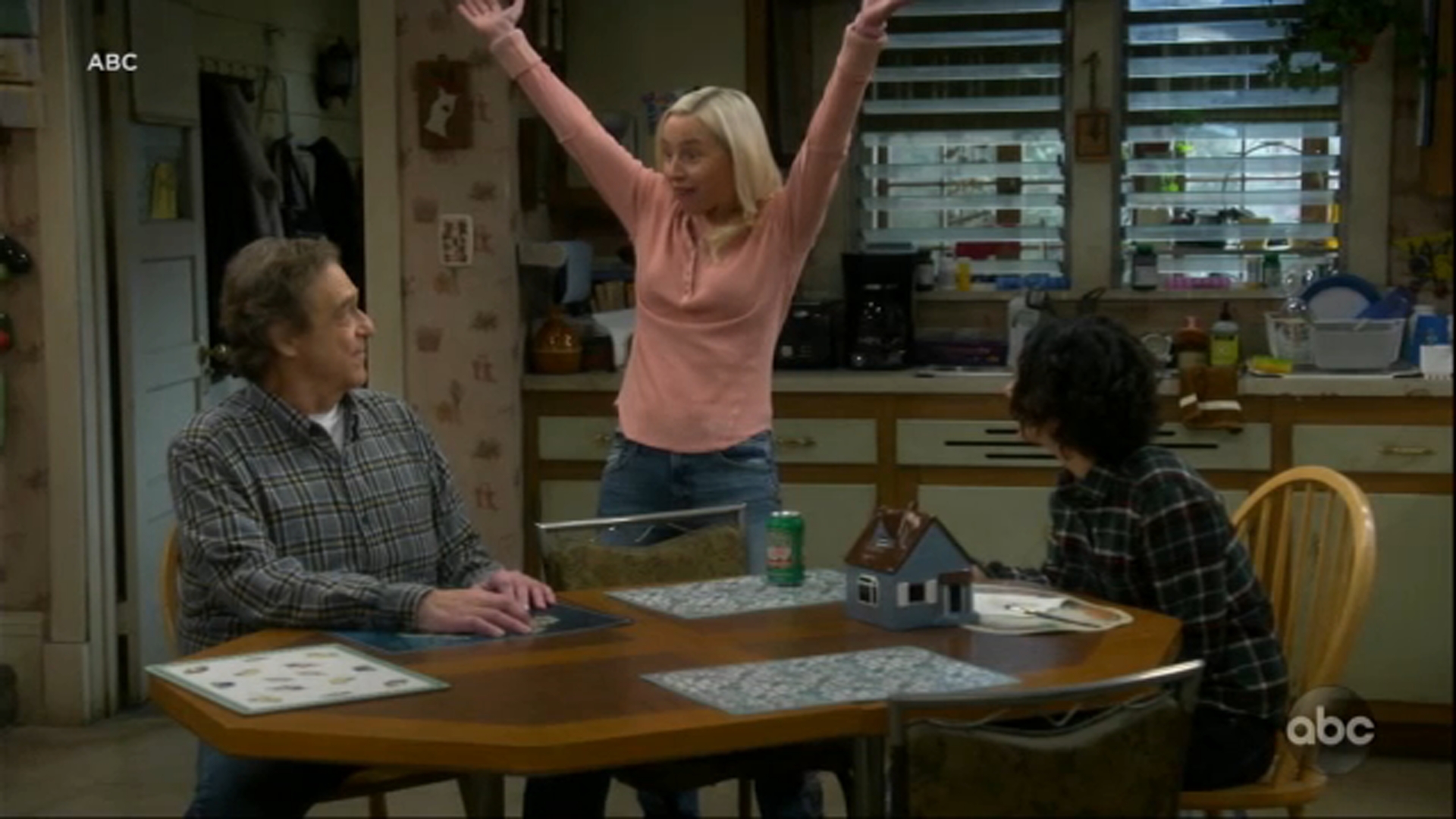 What's ahead for season 4 on 'The Conners' 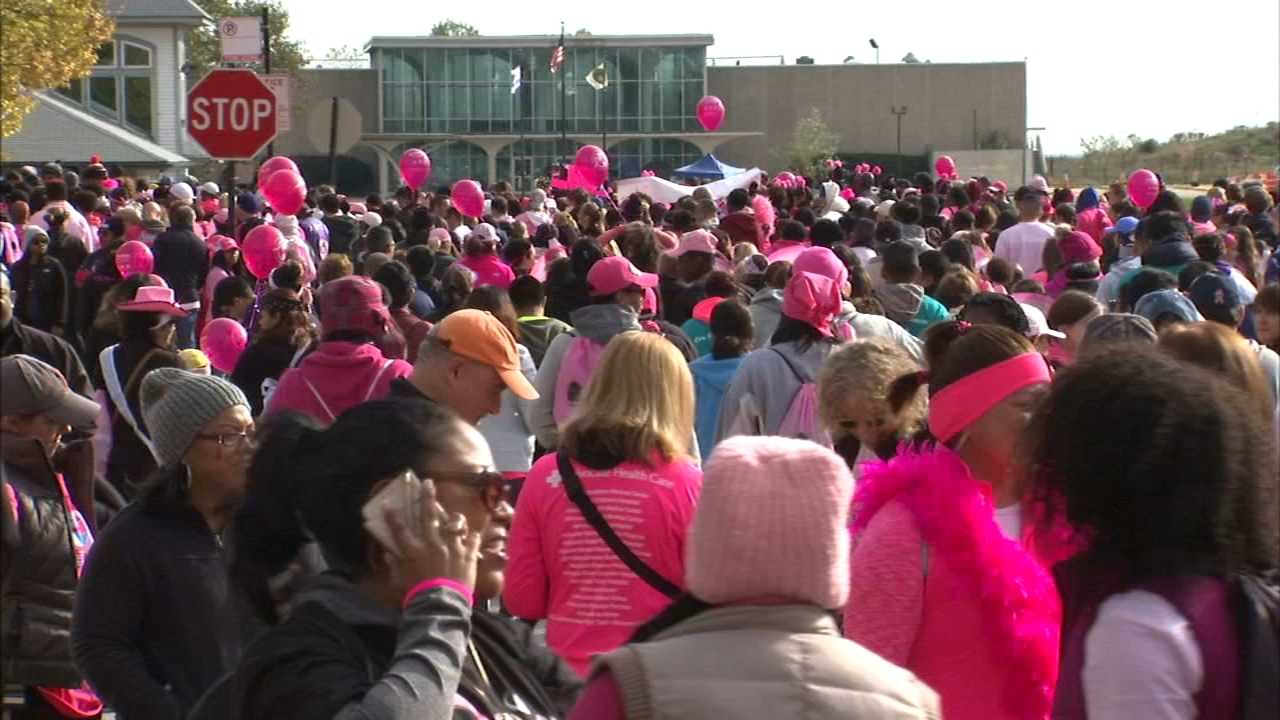