What is fractal wood burning? Method uses high-voltage electricity to create designs on wood soaked with chemicals
By WSAW 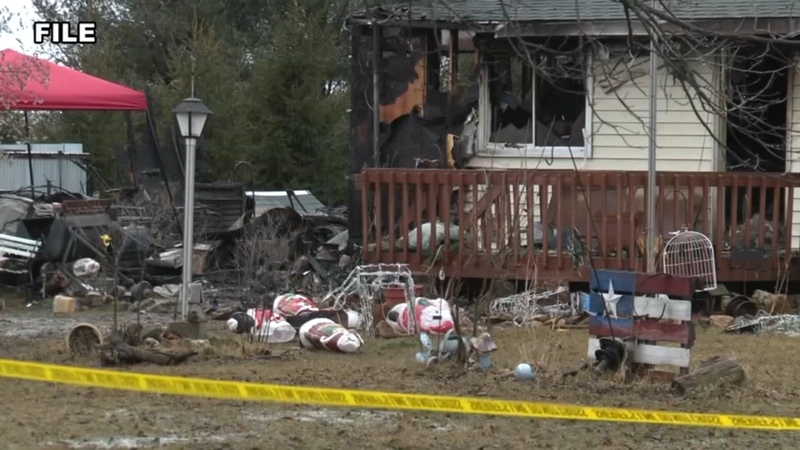 ROZEVILLE, Wis. -- A couple in Wisconsin was killed while trying to create art using a popular TikTok method.

The Marathon County Sheriff's Office said they were called to a home on April 6 in Rozeville, Wisconsin because of a fire, which started in the garage before spreading to the home, WSAW reported.

They discovered the couple's bodies, and, after investigating, found that the victims had been electrocuted while fractal burning -- a social media trend.

"This was a tragic accident," police said.