Army Private 1st class Miguel Perez, Jr., was born in Mexico and grew up in Chicago. He served two tours of duty in Afghanistan.

CHICAGO (WLS) -- An Army veteran who served two tours of duty in Afghanistan will be deported to Mexico, a judge ruled last week.

On Sunday morning, family and supporters of Army Private 1st class Miguel Perez, Jr., who was born in Mexico and grew up in Chicago, gathered at a Pilsen church.

"My son fought for this country, not for Mexico," said his mother Esperanza Medina.

Perez's parents said it's unfair that their son, who legally came to the U.S. at age 8 and fought for his country, may not be able to call the U.S. home.

Perez, 38, was a legal permanent resident when he joined the Army and said he thought he became a legal U.S. citizen when he enlisted. However, that was not the case.

About four years after leaving the military, Perez served prison time for a felony drug offense which sparked the deportation proceedings.

A U.S. Immigration and Customs Enforcement office spokesperson said Perez was targeted for removal only after being convicted of a felony for selling drugs, after he left the Army in 2010.

For years, the Perez family has been fighting back against his deportation, saying if Perez returns to Mexico his life could be in danger.

Perez's attorney appealed the judge's ruling and reached out to U.S. Sens. Dick Durbin and Tammy Duckworth, both Illinois Democrats, asking to give Perez retroactive citizenship starting on the day he first served his country in the Army.

Perez is still being held in ICE custody. 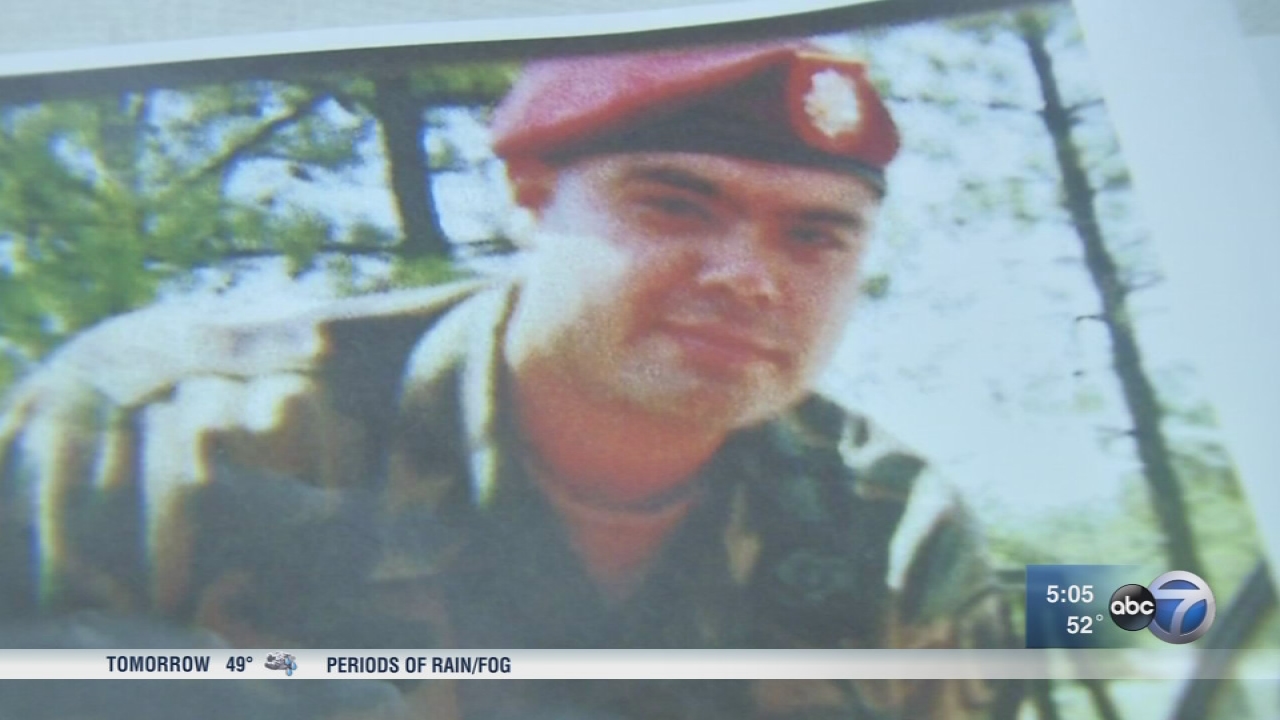 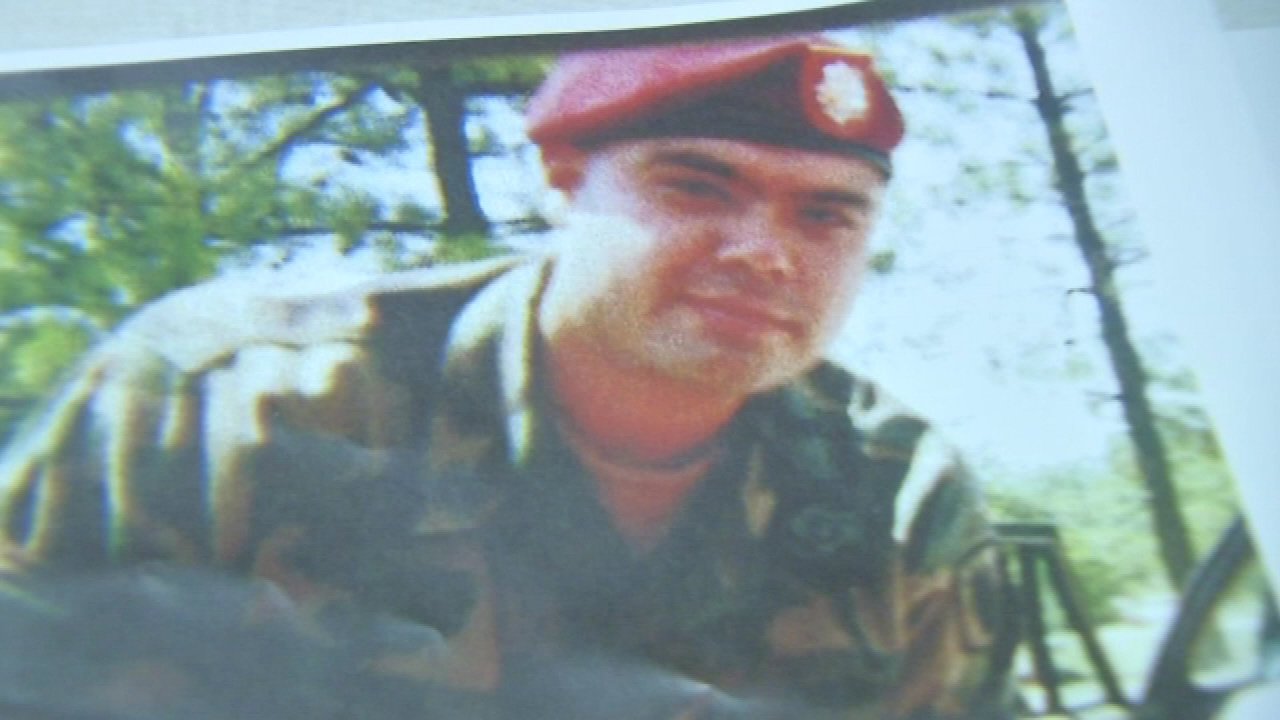