Video will not be released immediately at the Toledo family's request, COPA says
WLS
By Liz Nagy and ABC 7 Chicago Digital Team 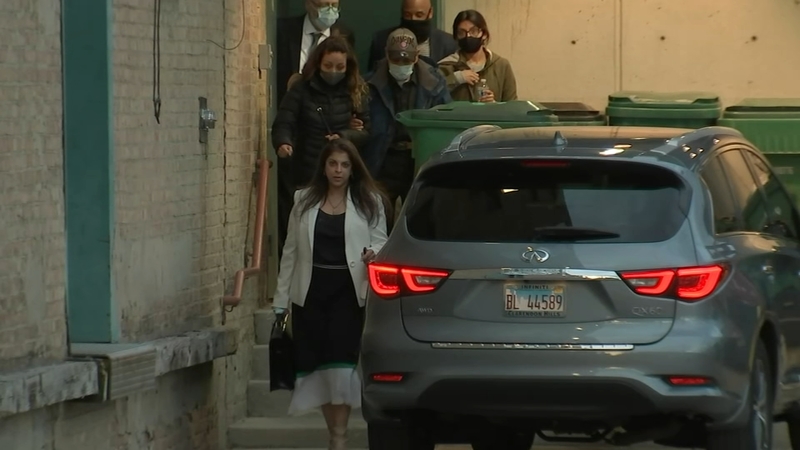 In a written statement, attorneys for the Toledo family expressed gratitude for the opportunity to review the video before its public release, calling the experience "extremely difficult and heartbreaking for everyone present, especially Adam's family."

Chicago's Civilian Office of Police Accountability said it will not immediately release the video and other materials at the request of the Toledo family as they continue to grieve.

However, COPA said it is mandated to comply with the city's video release policy, which requires the video be released within 60 days of the incident.

''COPA has every expectation to meet the city's requirement to release the video within the 60-day requirement," COPA spokesperson Ephraim Eaddy said.

While COPA said its investigation is still in "very early stages," the statement said investigators continue to interview witnesses, including civilians and law enforcement officers. They have also obtained police reports, ShotSpotter, OEMC transmission and 911 call, audio recordings and other relevant evidence.

Activists in Little Village are relentless in their calls to see the police body camera footage for themselves.

"It's going to be hard for us to watch this video. We've been demanding this video for over two weeks," said Baltazar Enriquez, president of the Little Village Community Council.

Attorneys for the Toledo family thanked leaders and members of the Latino community for remaining peaceful in their protests and calls for justice.

"Adam's memory can best be honored by refraining from violence and working constructively for reform," attorneys for the Toledo family wrote. 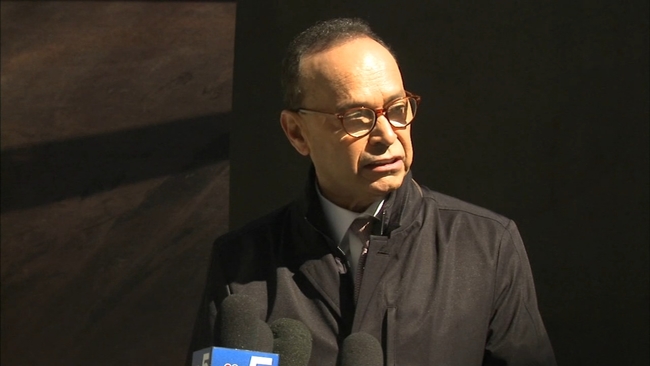 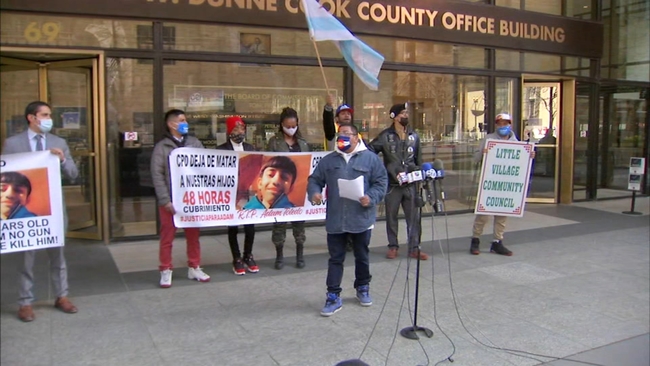