An unknown amount of money was taken, police said.

CHICAGO (WLS) -- An armed robber tied a woman to a chair at a Walgreens on the Northwest Side on Monday morning, Chicago police said.

The robbery happened at about 6:50 a.m. in the Lincoln Square neighborhood's 4800 block of North Lincoln Avenue, police said. The 28-year-old woman was outside, opening the business' door, when an unknown person approached her from behind. The offender displayed a gun and announced a robbery.

The offender then entered the Walgreens with the woman, who they secured to a chair, police said. The robber took an unknown amount of money before leaving in an unknown direction.

Police said no injuries were reported. No one is in custody and Area Three detectives are investigating.

Walgreens said they are cooperating with CPD's investigation. 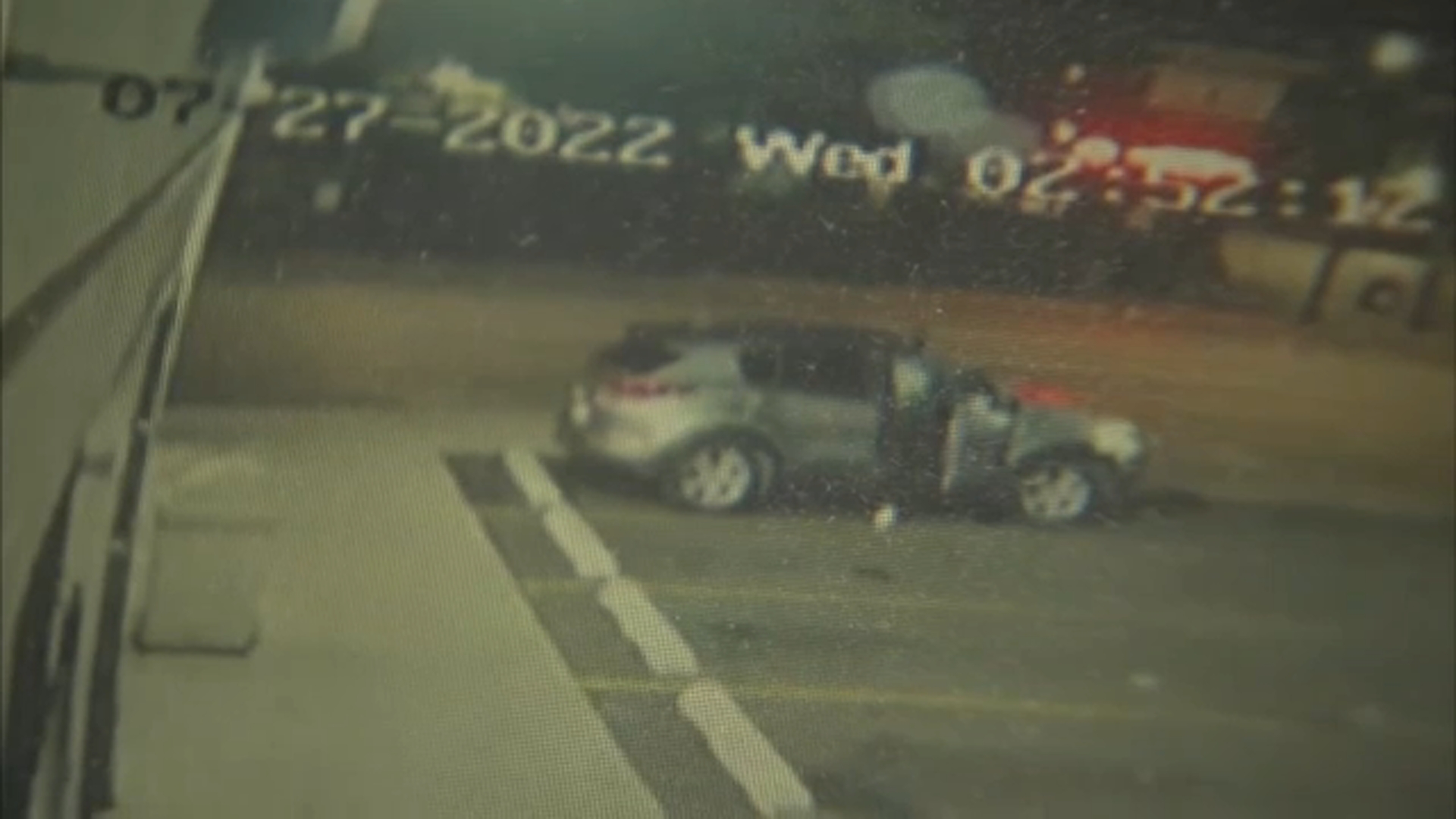 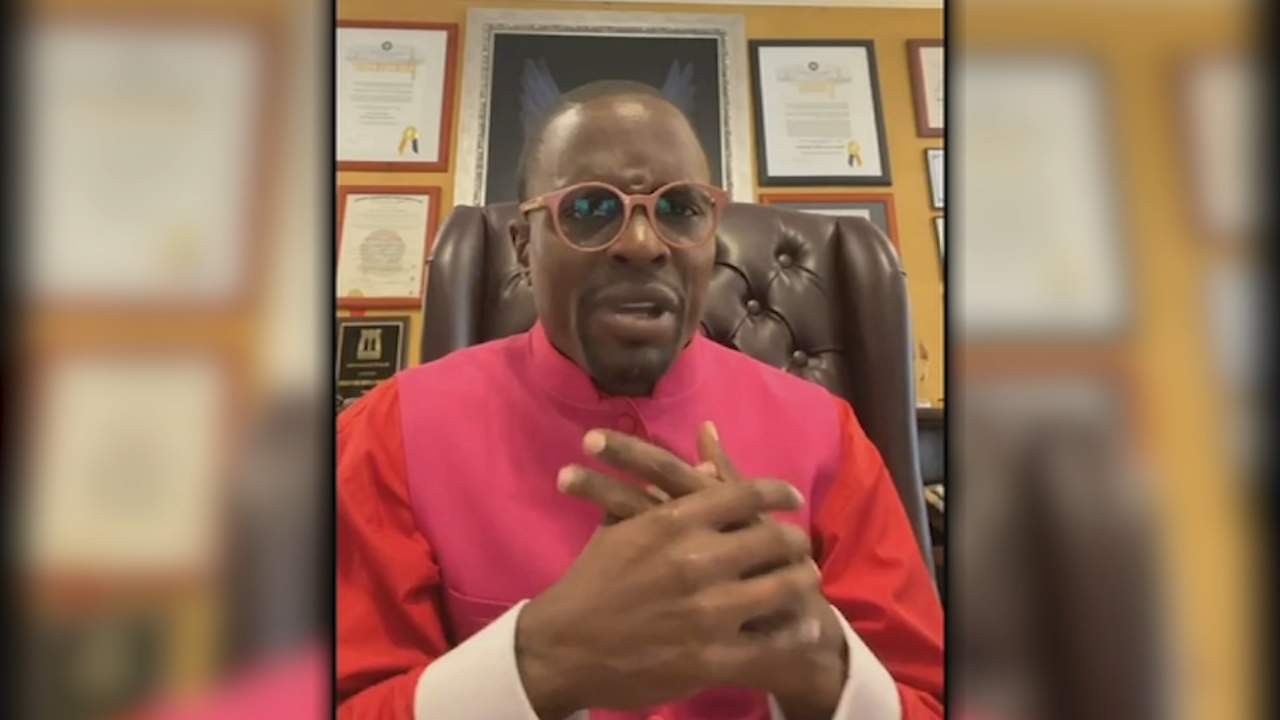 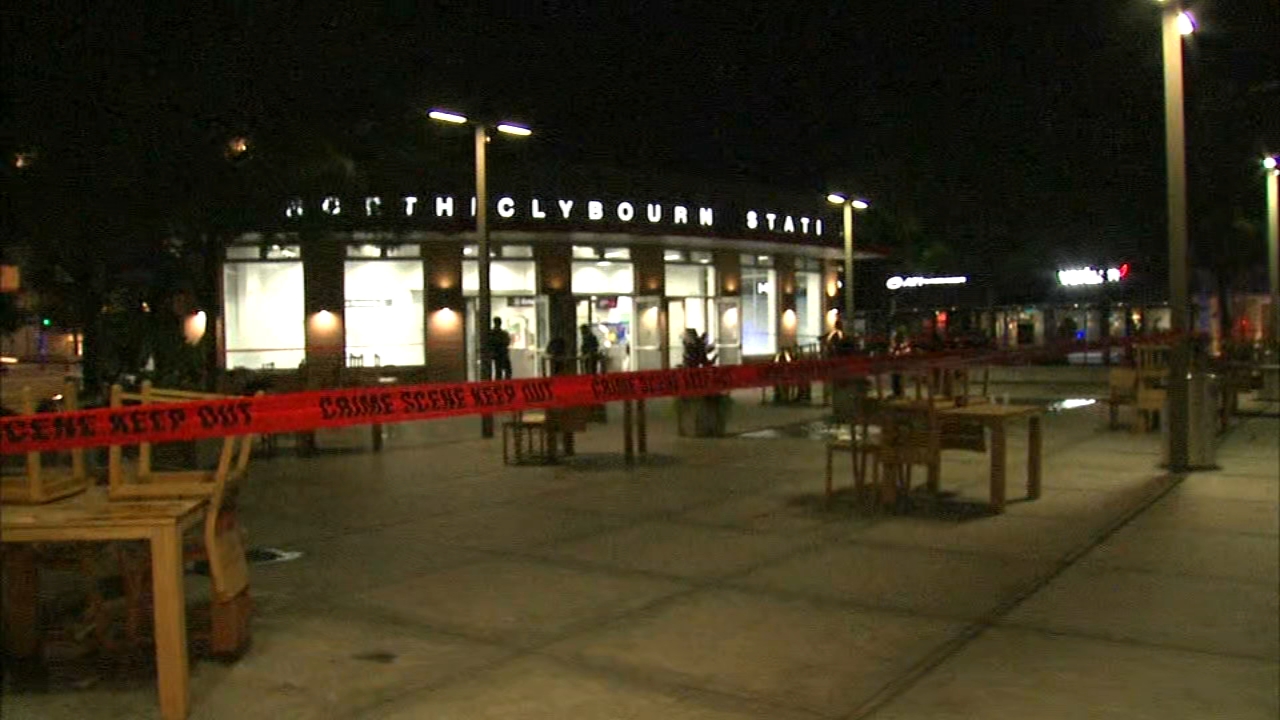 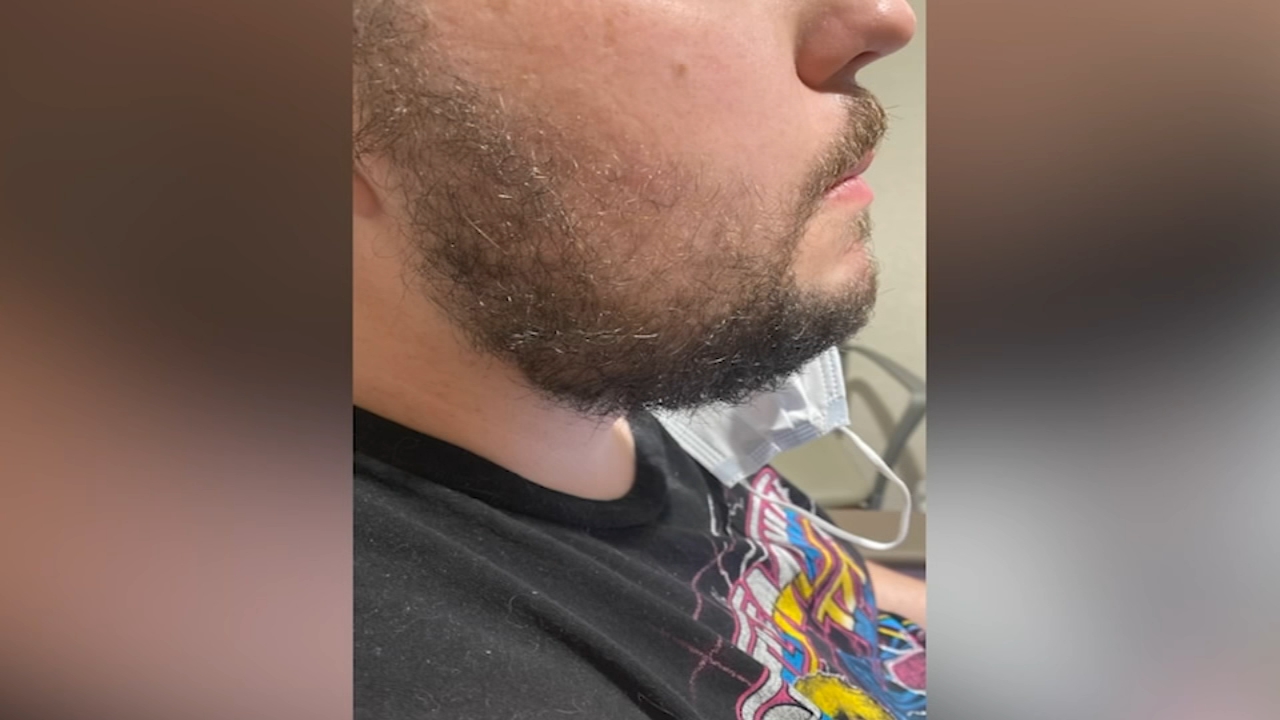 3 armed robberies reported in under an hour on North Side: CPD