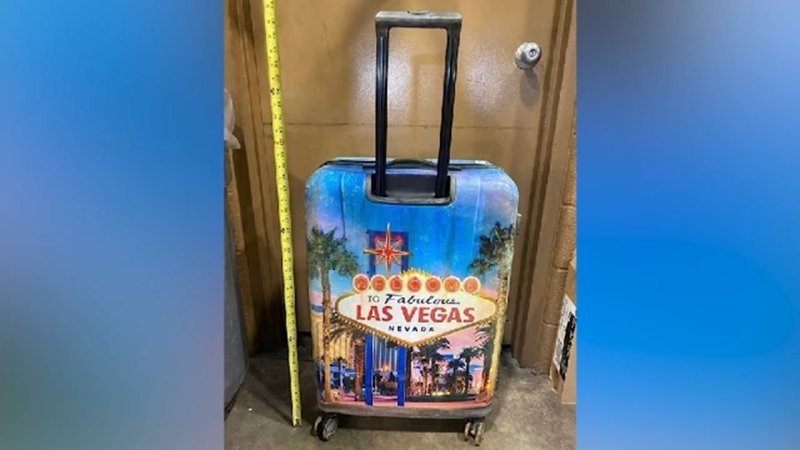 Police working to ID child found in suitcase in Indiana

SELLERSBURG, Ind. -- An unidentified young boy found dead in a heavily wooded part of southern Indiana over the weekend was stuffed inside a suitcase, authorities revealed.

The boy was found near Sellersburg in Washington County, Indiana Saturday, CNN reported.

Police described the suitcase in which he was found as having a hard-shell with a bright, bold pattern, featuring a "Welcome to Las Vegas" sign.

An autopsy on the child didn't determine a definitive cause of death.

A toxicology report may provide more answers, but that could take three to six weeks.

RELATED: 2 charged with murder in death of girl, 3, in Gary; allegedly subjected girl to horrific abuse

They believe he was about 5 years old and died within the last week.

He was a thin child, roughly 4 feet tall.

Police said they don't have any solid indication that he was from the area, so the search for clues is nationwide.

A national tip line has been set up.