What is La Nina?

WEATHER: Like It or Not!
WLS
By Larry Mowry
CHICAGO (WLS) -- You may have heard of the term El Nino. La Nina is the opposite of El Nino.

La Nina's happen when the waters in the Central Pacific Ocean start to cool. This cooling process can impact the weather patterns around the world.

La Nina's impact for Chicago in the wintertime is not a clear signal, but does offer some clues to what our winter will be like.

The jet stream across the United States favors a dip over the Great Lakes during La Nina winters. This brings spells of cold air southward.

Those spells of cold air are offset by mild periods thanks to the warmth that builds in the southern half of the country.

When you look at the past 10 winters with a La Nina present, five were warmer than average and five were colder than average. So it's tough to see a clear signal for temperatures.

The ultimate amount of snow will depend on the track of winter storms. But with a La Nina winter, there are likely to be more winter storms and if they fall into the sweet spot, they could provide above average snowfall to Chicago.
Report a correction or typo
Related topics:
weatherla ninasnow stormwinter stormsnowweather: like it or not
Copyright © 2021 WLS-TV. All Rights Reserved.
WEATHER: LIKE IT OR NOT 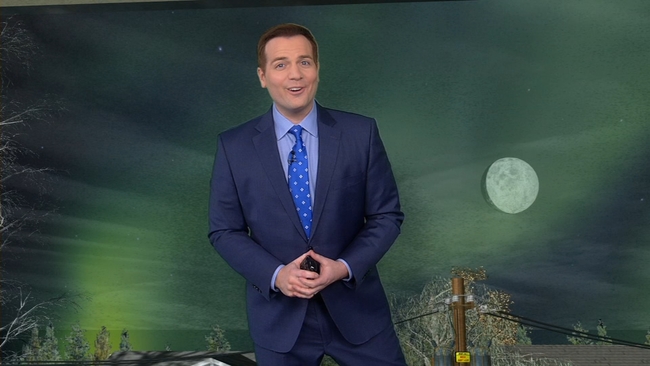 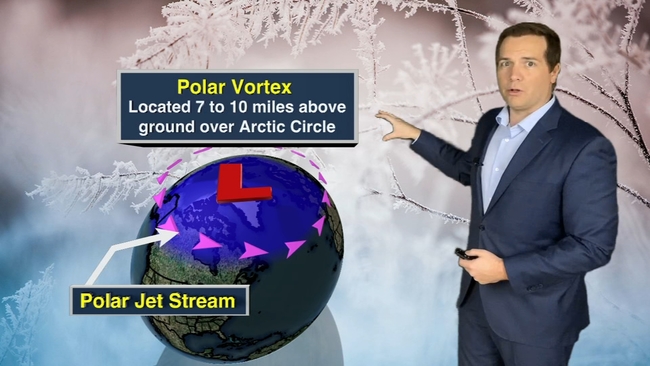 What is the Polar Vortex? 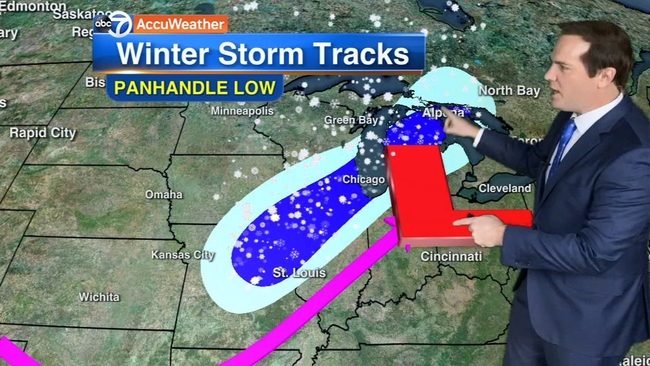 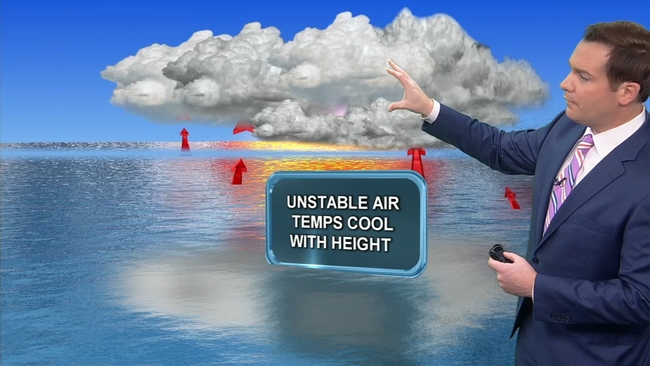 How does a hurricane form?
More Videos
From CNN Newsource affiliates
TOP STORIES