Killer of Jennifer Hudson's family in first interview with I-Team

William Balfour spoke publicly for the first time to the ABC7 I-Team.

CHICAGO (WLS) -- William Balfour is serving life in prison for murdering three members of actress-singer Jennifer Hudson's family on the South Side in 2008. Now, Balfour is speaking publicly for the first time to the ABC7 I-Team.

The murders received worldwide attention. William Balfour was Jennifer Hudson's brother-in-law at the time and he was arrested right away - the day of the killings. So he was never confronted by relatives or reporters, and he never testified at his trial. So when he offered to talk for the first time, the ABC7 I-Team came with a list of tough questions.

"The case," as he puts it, was a triple murder in Englewood in the home of his estranged wife Julia, Hudson's sister.

A jury found that on Oct. 24, 2008, Balfour shot and killed Hudson's mother and brother in their Englewood home and abducted her 7-year-old nephew in a jealous rage. The youngster was found shot to death in a stolen SUV. Police said the keys were found in Balfour's pocket. And witnesses said they had seen Balfour with a distinctive chrome and black pistol like the one used in the murders.

ABC7's Chuck Goudie: "Did you ever have the gun?"

Goudie: "So the people who said they saw you with the gun were lying?"

The I-Team had one hour with Balfour at Pontiac, Illinois' oldest prison, built 140 years ago. He's among 1,500 of the state's most violent men.

During the interview, he accused many of the prosecution's 81 trial witnesses of lying - including his friends and his then-wife Julia.

She testified that Balfour had repeatedly threatened to kill her family and then her.

Goudie: "You wanted her dead, didn't you?"

Balfour: "No, not at all... we wasn't even in a relationship anymore."

Goudie: "You told people that you wanted her dead, didn't you?"

Balfour: "That never occurred. Them are all allegations."

Goudie: "You never said it?"

Balfour: "No. Never. Not one time did I ever threaten her, period."

Balfour was on parole at the time for a 1992 attempted murder conviction.

Prosecutors used cellphone records to place him near the crime scenes and cited gun residue on his clothing and on his car steering wheel - all of which he claims were planted by police or concocted by evidence technicians.

Goudie: "To hear you describe it, this was a huge conspiracy."

The jury deliberated two and a half days and found him guilty of all charges. The judge called his soul "barren" and sentenced him to life without parole.

His appeal last year was wholly rejected, with Illinois justices saying there was "plentiful evidence" he killed "all three members of his wife's family" after many threats to do so. And last month the U.S. Supreme Court refused to take his case.

Goudie: "Why should anybody believe what you're saying now?"

Balfour: "I mean it's up to them to make sense out of it. Because if you make a statement and the statement don't add up to the way the murders happen - then it's a problem. That's reasonable doubt."

Balfour, 34, is a career criminal; the police paperwork on him is pages long. Since age 14 - a gang member, car-jacked, burglar and drug dealer. A 10th grade dropout whose father and brother are both ex-cons.

Goudie: "If you didn't kill Jennifer Hudson's family, who did?"

Balfour: "I don't know. I can sit here and speculate the many names and just throw them out there to you, it still wouldn't solve it, period."

Balfour refused to answer only one question.

Goudie: "Why did you not testify?"

Goudie: "You could've overruled that."

Balfour: "I know that. But they was things that was discussed in private about takin' the stand."

Whatever those were, he wouldn't say. But he was happy to discuss his boyhood friend Hudson who, a year before the killings, he was pictured toasting her Academy Award.

Goudie: "What would you say to Jennifer Hudson if she was sitting across from you?"

Balfour: "I didn't have nothing to do with her family being killed. Period."

Goudie: "Do you ever think about Julian?"

Goudie: "What do you think about him?"

Goudie: "Why would a 7-year-old have been killed?"

Balfour: "That's what I'm saying... it could have been a wrong place at the wrong time, the person who come in there to kill somebody don't kill who they kill. If you are a witness and you can identify somebody, they can say I killed him because he could have identified me but that's not the case."

Goudie: "That 7-year-old boy could have identified you."

Goudie: "And what do you think about a person who could kill a boy that age in the way that he was killed?"

Balfour: "Heartless, straight heartless. He isn't got no family morals, nothing."

After learning of Balfour's remarks, Chicago police said they "firmly stand behind" a case "based exclusively on facts and evidence." and tonight a spokesman for the cook county state's attorney called that evidence "overhwleming" and said Balfour was "afforded every legal right and the opportunity to present any relevant defense."

Balfour's lawyers declined comment. Jennifer and Julia Hudson did not respond to I-Team requests for interviews.

Full statement from Chicago Police Dept. spokesperson: "CPD stands firmly behind our investigation which was based exclusively on facts and evidence in this senseless murder."

Full statement from Cook County State's Attorney spokesperson: "This defendant was convicted of these heinous crimes, including the vicious murder of a 7-year-old child, after a lengthy trial before a Cook County Jury. He was afforded every legal right and provided the opportunity to present any relevant defense. The evidence establishing this defendant's guilt of these unspeakable crimes was overwhelming." 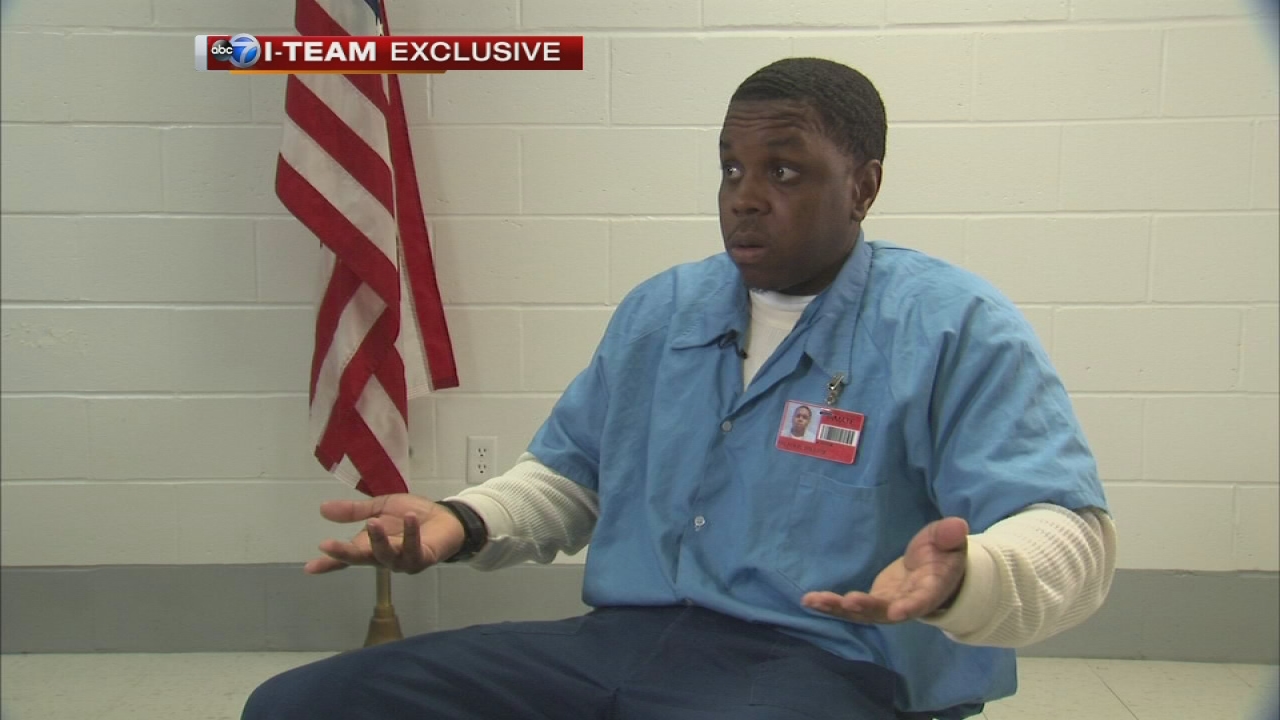