Zion police did not provide information about circumstances surrounding shooting

A 16-year-old boy and 27-year-old man were killed, while a 28-year-old man remains critical, according to Zion police. They are all from Zion.

Those people were self-transported to the hospital, police said.

Officials did not immediately provide information about the circumstances surrounding the incident.

Zion police and the Lake County Coroner's Office later said Kanye Marshall, 16, and Rodney Lovelace, 27, were killed in the incident.

The Lake County Major Crimes Task Force is investigating the shooting, with Zion police. It's being considered a homicide investigation. 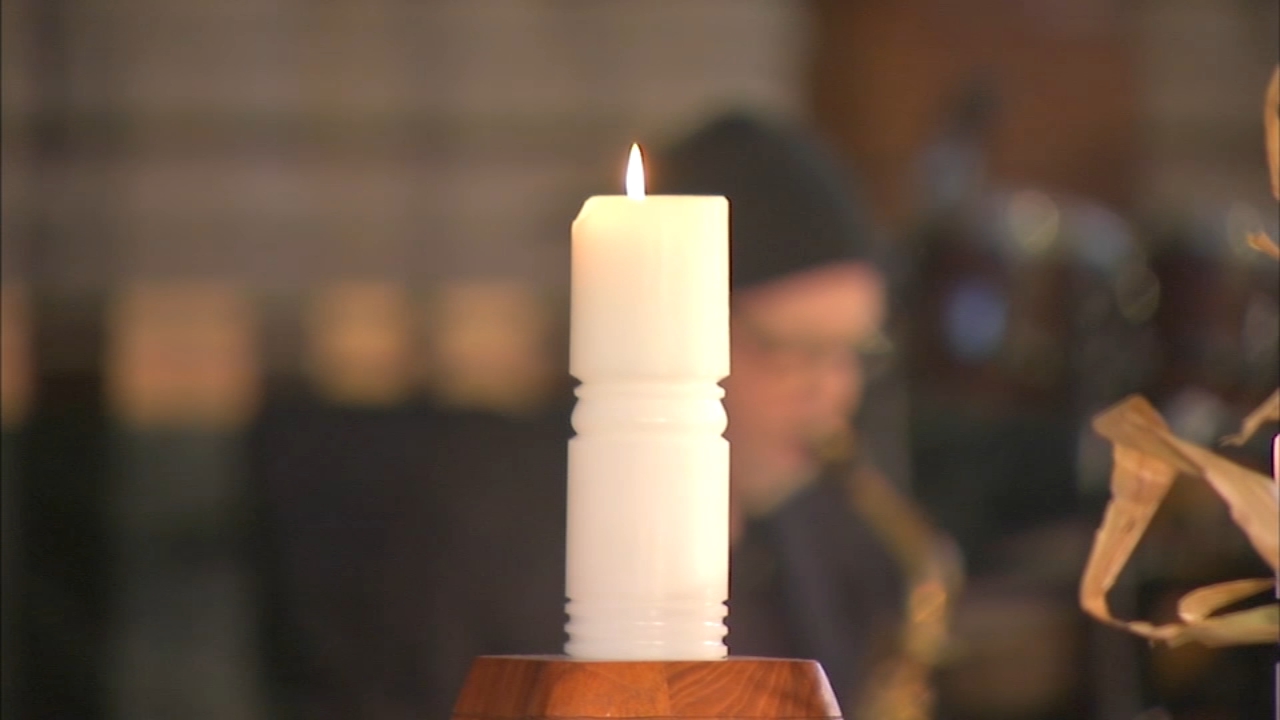 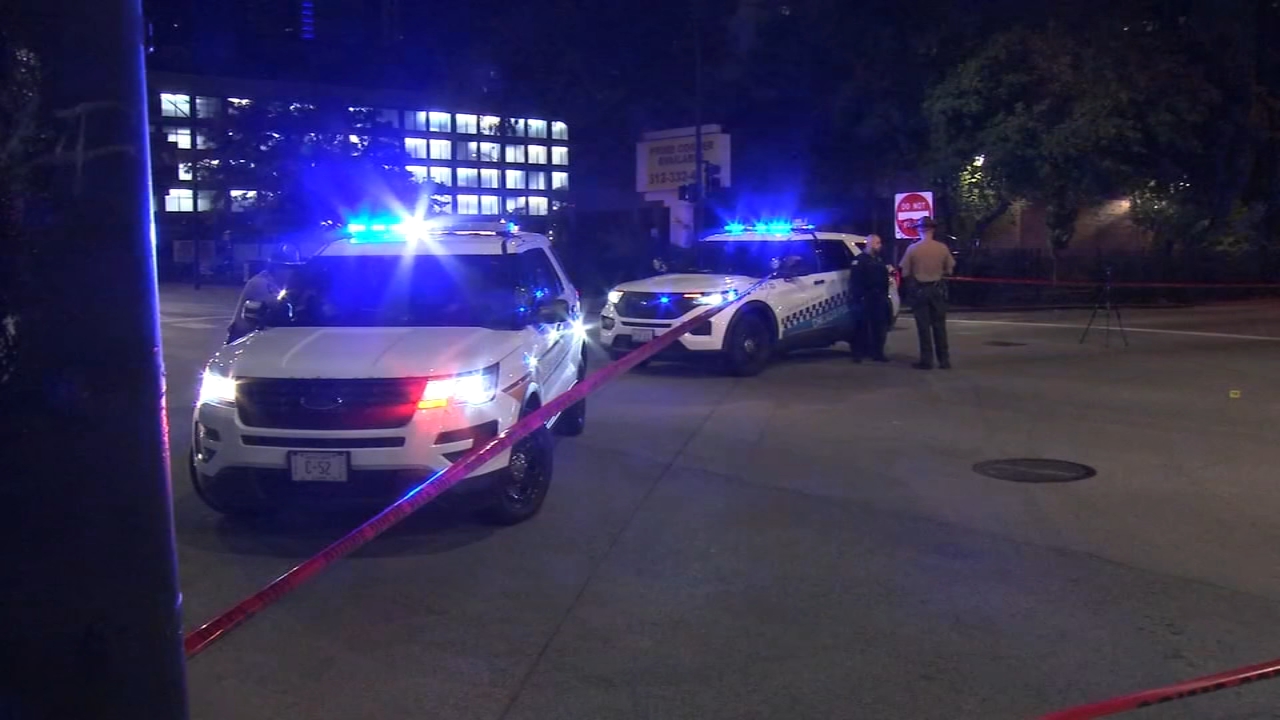 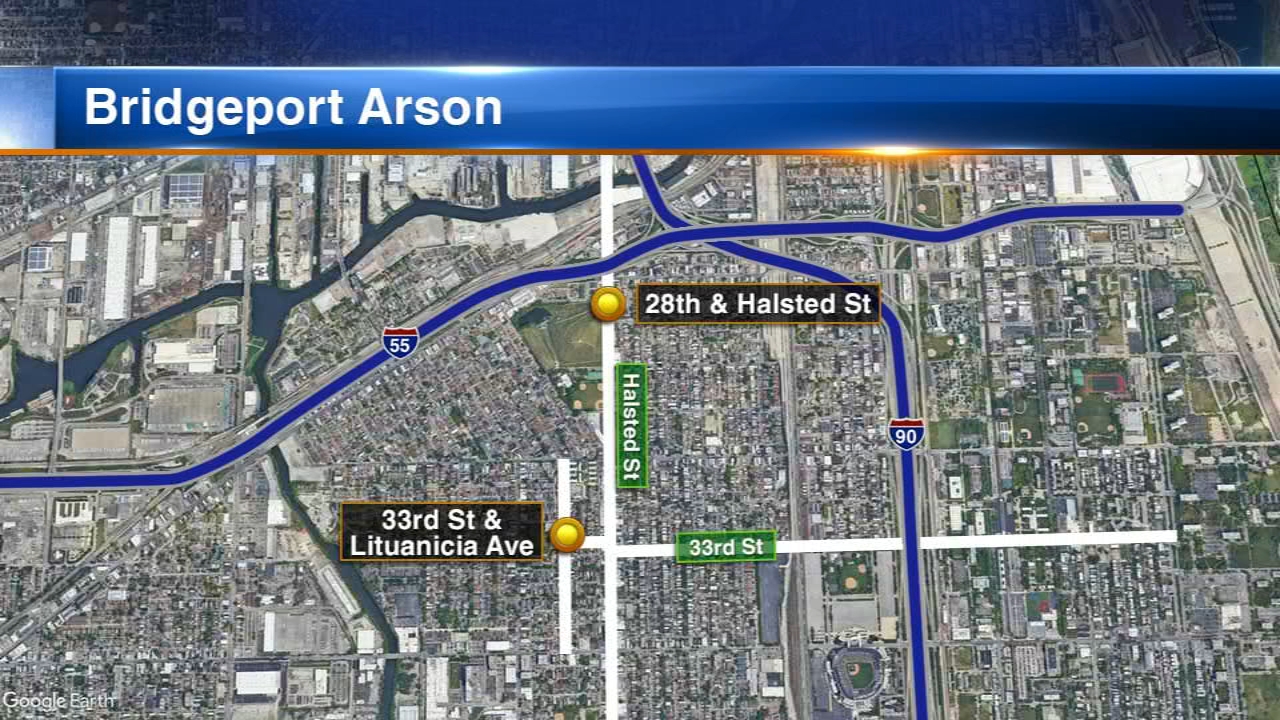