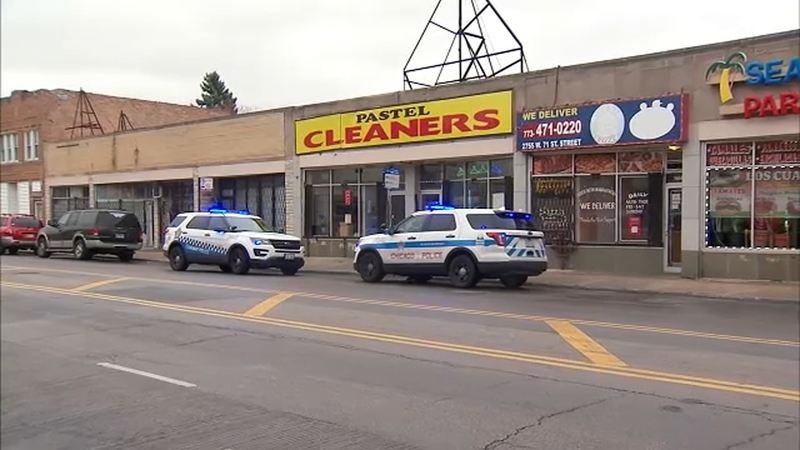 Mom charged after lying about baby in stolen car: CPD

CHICAGO (WLS) -- A mother allegedly told police her baby was inside her stolen car to speed up a police search for the vehicle.
Owens, 30 and homeless, was ordered held on $5,000 bail Wednesday, after a judge said the Chicago police search for Jaylen Mojica - involving a helicopter, numerous officers and multiple K-9 units - had been a "complete drain of police resources."