Search is on for missing 3-year-old girl in Texas who may be in 'grave, immediate danger'

Lina Sadar Khil was last seen at a playground near her apartment complex on Monday evening.
ABCNews
By Kiara Alfonseca 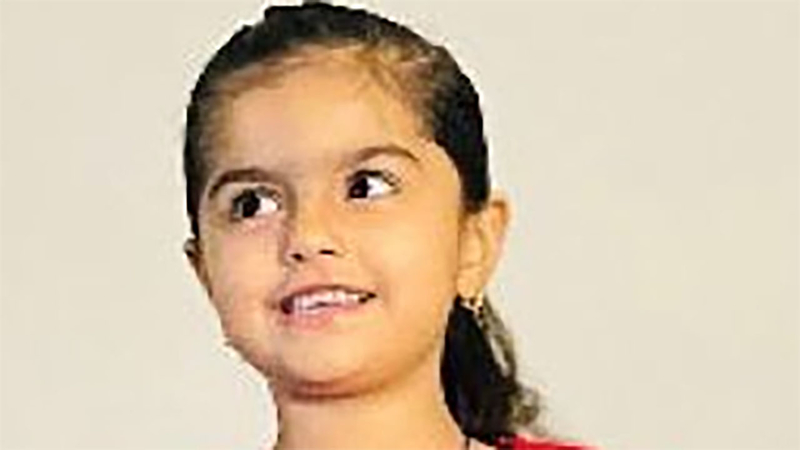 Search is on for missing 3-year-old girl in Texas

SAN ANTONIO -- The San Antonio Police Department is asking for the public's help in finding 3-year-old Lina Sadar Khil who authorities say may be in "grave, immediate danger."

Lina was last seen on Monday between 4 p.m. and 5 p.m. at a playground in San Antonio, according to police. She was with her mother who left her alone for an unknown amount of time, police said. When Lina's mother returned, the young girl was gone, according to police. 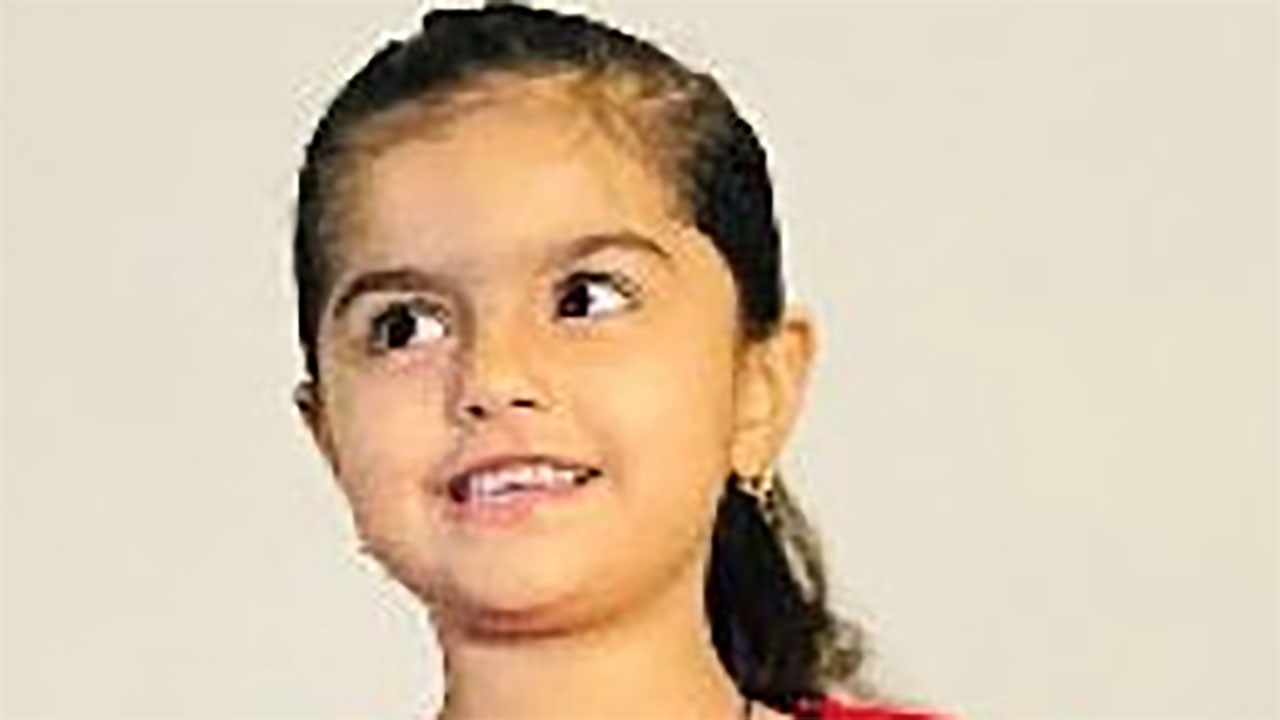 A department spokesperson told ABC News there is no indication that Lina is with a family member.

Lina is white, about 4 feet tall and weighs 55 pounds. She has straight, shoulder-length brown hair and brown eyes.

This case is still active and being investigated, according to police.

Authorities are asking anyone who has information on the case to call SAPD Missing Person's Unit at 210-207-7660.