Independent review of Anjanette Young case finds Chicago made mistakes, but nothing 'malicious' 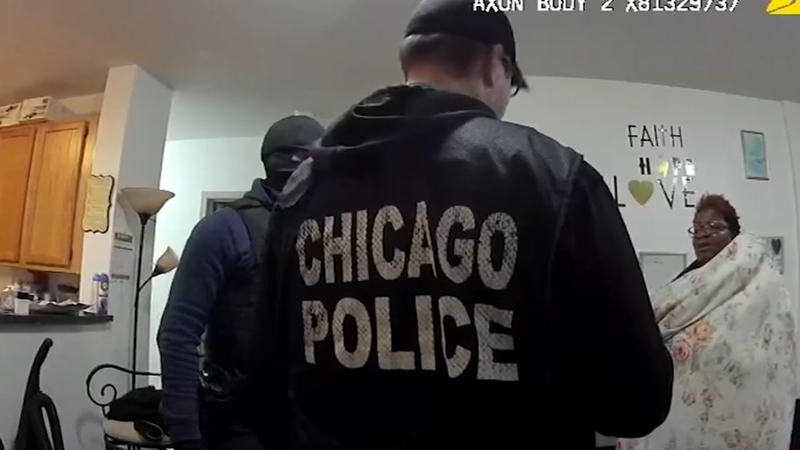 A day later, a law firm handling an independent review of the case released its findings. It says the city didn't do anything "malicious," but the investigation found there was failure in oversight.

"In my view, there is an empathy gap that we as a society need to close," said retired Judge Ann Claire Williams of the law firm Jones Day.

Attorneys at Jones Day examined the City's conduct at the request of Mayor Lori Lightfoot.

They report there were problems created by miscommunications, city policy and human error, like the mayor initially saying she did not know about Young's case and two days later admitting she had.

"Our conclusion: no malicious intent to mislead or hide or deceive," Williams said. "It was a mistake."

They recommend improved oversight and communication when citizens allege they've been wronged by city employees. Mayor Lightfoot commented on the findings.

"So I think there's a lot of valuable insights that will arise from the Jones Day investigation because every department that touched any aspect of this will not only be able to see what they did but how also was reflected in the work of their colleagues across different city agencies," Lightfoot said.

In February 2019, 12 male officers stormed the home of Anjanette Young. It was late and she was naked. They had a warrant for a man with a gun. They found neither. The civilian office of police accountability recommended eight of the officers be disciplined.

"The treatment that Anjanette Young endured and how the city responded shows us there is much work left to be done to close this gap," Williams said.