Thousands of military members' names are etched onto The Vietnam Moving Wall, which is at American Legion Post 1977 in New Lenox this weekend. It's a replica of the Vietnam Veterans Memorial in Washington DC, which honors those who served in the war.

Friday's ceremony was also about memories of the men and women behind each name. Lance Cpl. David Yarber was a 19-year-old Marine who was struck by sniper gunfire in June of 1968.

"Gave up his life so the medics could fix his buddy and save his life; when they got back to David, he had already passed away," said Yarber's brother Tom. "He wanted to serve our country. That's what he wanted to do."

Michael Kuropas was a Green Beret on a recon mission when he was caught in a gun fight and killed in April of 1970. When talking about her brother Kuropas, Donna Fiore said, "My kids know the story of my brother. Hopefully, they pass it down to their kids. That's what it's all about."

"You can't ask for anything more. It's the best way to honor somebody, the best way, because now I know his name is going around the country for people to understand what he gave up," said said Tom Yarber, the brother of a Marine who was kiilled in Vietnam.

There are more than 58,000 names on this wall, and each one will be read out loud throughout the weekend until the closing ceremony at 7 p.m. Monday. 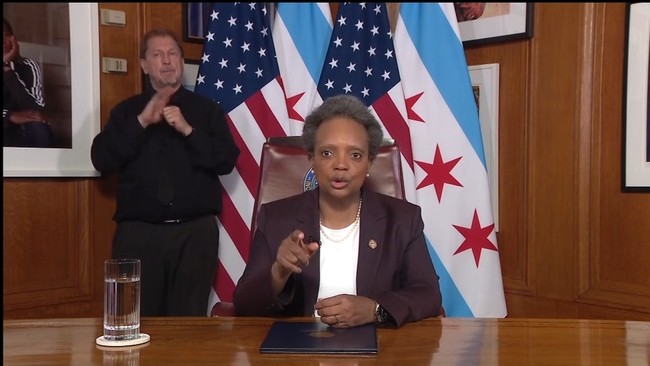