This comes after he arrested two girls for taunting a girl who killed herself.

The sheriff said the tipping point for the arrests was a comment allegedly posted online by one of the suspects.

"Yes, I bullied Rebecca and she killed herself but i don't give a, and you can add the last word yourself," said Sheriff Grady Judd, of Polk County, Florida.

One of the girls charged remains in jail. The other was released to her parents. 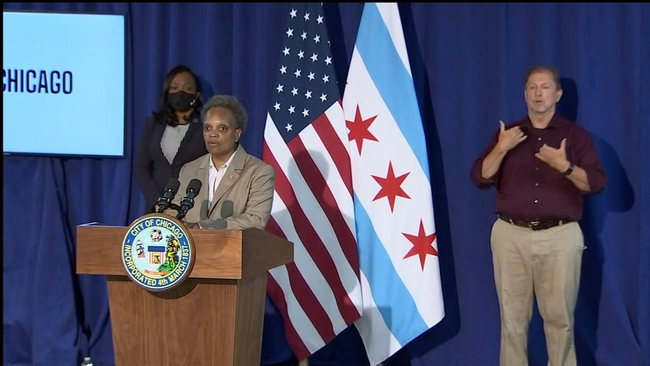