A business in Chicago's Bronzeville neighborhood is trying to bounce back from another burglary after they were hit twice in just four weeks.

CHICAGO (WLS) -- A business in Chicago's Bronzeville neighborhood on the South Side is trying to bounce back from another burglary after they were hit twice in just four weeks.

Now, the owner of Kennedy Fish and Chicken on East 47th Street is on his own mission to crack the case.

When Ejaz Mian closed up his restaurant at 3 a.m., he had no idea he would be back in less than a couple hours with Chicago Police detectives waiting for him.

Mian came back to find out he was robbed and the ATM in his shop was torn apart.

"I'm not feeling safe in this neighborhood anymore," he said.

Looking at Tuesday's aftermath took him back to about four weeks ago when he said the same exact thing happened.

"Within four weeks, two times. How can I feel safe," Mian said.

He said in November, the robbers took thousands of dollars, broke his alarm system and took his surveillance cameras. Unfortunately he wasn't able to replace the cameras in time to catch the robbers in action this time.

"By the looks of it, they probably just unscrewed it," said ATM technician Ron Johnson.

Johnson said at least the robbers weren't able to take money from the ATM but said whoever did this caused costly damage.

"They is extra security on the ATMs, so basically they are just costing the business owners extra money and causing us a headache," Johnson said.

Mian said he is hoping that this time the detectives do more to try and catch who is responsible, as he fears that the robbers may try and come back.

"If the police catch them then maybe we are safe but what if they come back again," Mian said.

Mian went as far as to go from business to business to see if anyone knew anything. He said he is doing his own detective work because he feels police aren't doing enough.

He added that when he can, he plans to upgrade his security and hopes that will deter future thieves. 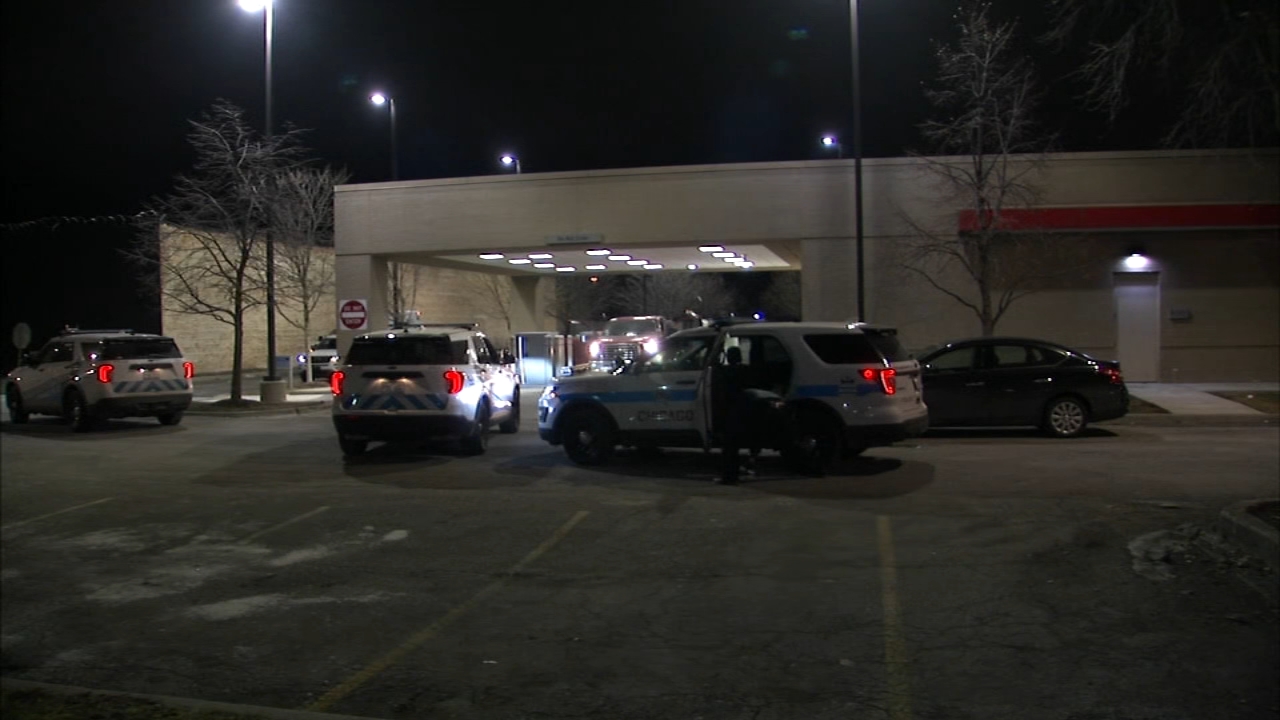 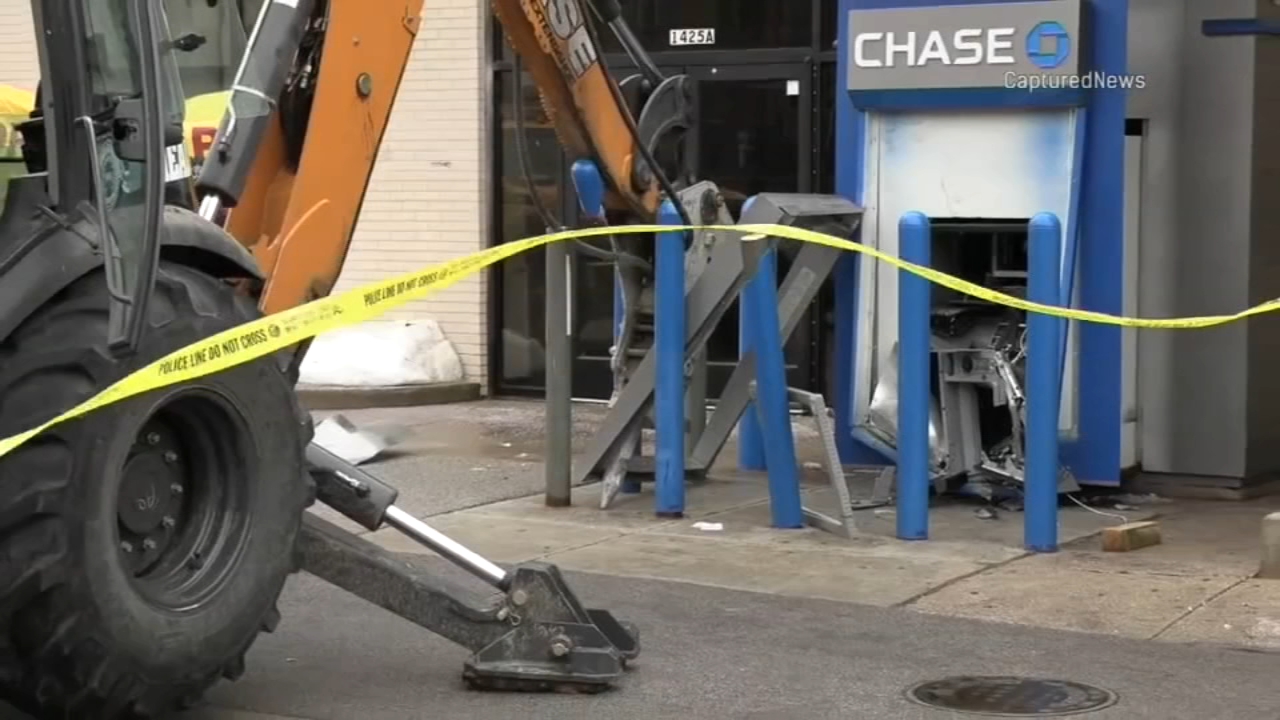 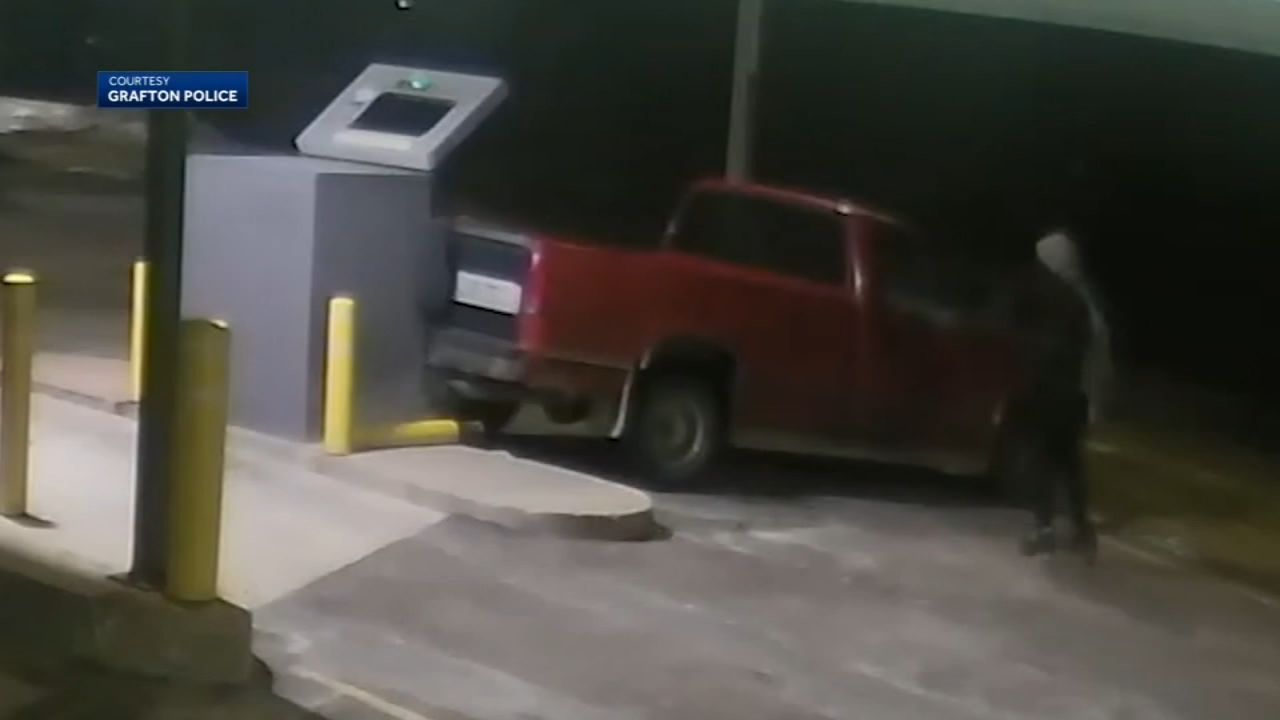 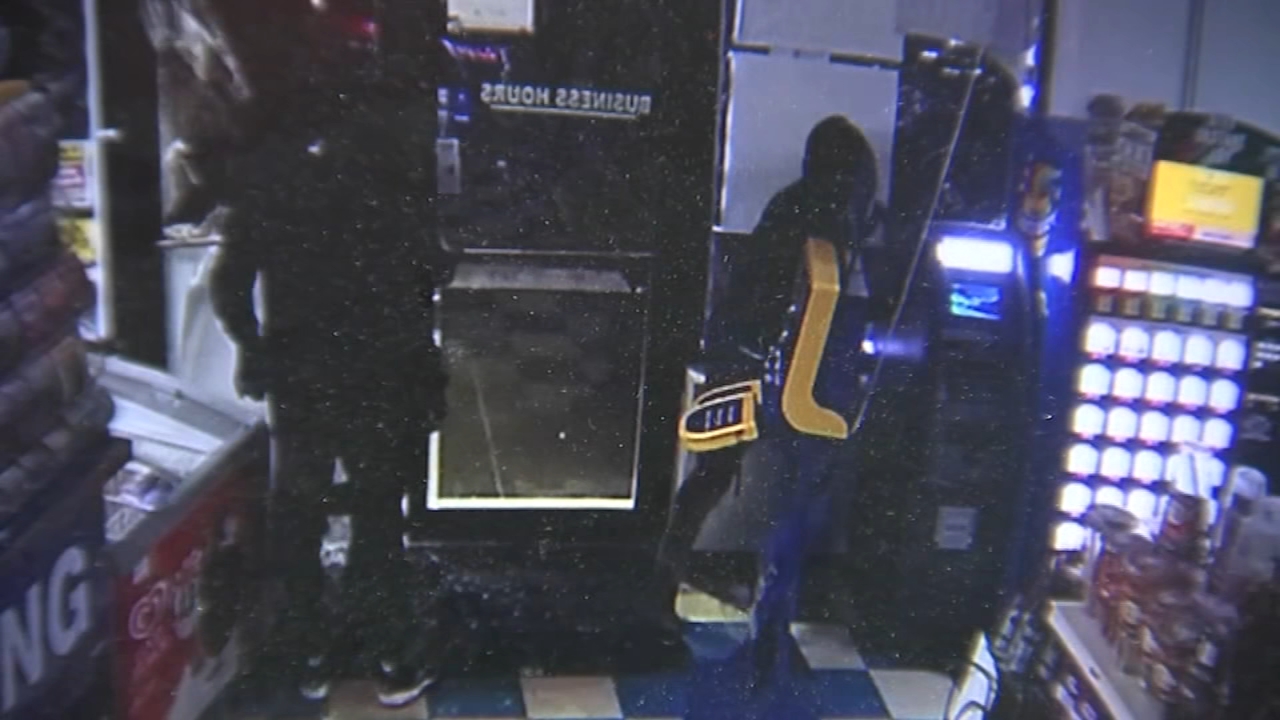