WLS
By Michelle Gallardo
ROSEMONT, Ill. (WLS) -- The mother of a woman found dead in a hotel freezer in Rosemont spoke with her lawyers Tuesday about the lawsuit she has filed seeking $50 million in damages.

Attorneys for Kenneka Jenkins' family claim the hotel and security staff were aware of her disappearance from the party she was at for an hour before she even entered the hotel restaurant's freezer. It is an area that was under construction - and they say should have been locked to begin with.

Sitting alongside her attorney, Martin quietly described the pain she's endured since losing her daughter, Kenneka Jenkins. The 19-year-old was last seen stumbling through the corridors of the Crowne Plaza Hotel in the early morning hours of September 9, 2017. Her body was found some 20 hours later inside a hotel restaurant freezer. Martin believes her daughter's death could have been prevented.

"To know that I had to bury my child because of someone, that I couldn't receive help, but if I could have received his help, she'd be here today," Martin said.

In a lawsuit filed last week, Martin demands compensation in excess of $50 million dollars. It names the hotel, the restaurant and a private security company as co-defendants.

Attorney Geoffrey Fieger presented blown up photographs of the freezer door, alleging it was inadvertently locked from the outside after Kenneka went in.

"Through pure negligence someone noticed that the doors in the kitchen were open. They locked them, they locked them like they should have been locked. They locked the freezer. And unfortunately they locked Kenneka into the freezer," Fieger said.
The theory however, contradicts hours of surveillance video released by Rosemont Police in the aftermath of Jenkins' death, which apparently shows that after she rounded the kitchen corner where the freezer was kept, no one else entered the area until her body was found.

Her cause of death was determined to have been hypothermia, with alcohol and drug abuse established as "significant contributing factors."

The Crowne Plaza Hotel responded to the lawsuit in a written statement: "The death of Kenneka Jenkins was a tragedy. The lawsuit filed this week has no merit and we will vigorously contest it.

At a press conference today held by counsel for Teresa Martin, the allegation was raised that there was a possibility that Ms. Jenkins was locked in the freezer. Numerous media outlets have already disputed these erroneous claims of anyone locking Ms. Jenkins in the freezer, referencing the video recorded by a motion-activated camera inside the kitchen. In addition, the freezer did not lock from the inside or outside and was functioning properly on the night in question.

This is just another failed attempt to generate publicity for a frivolous lawsuit."

Neither the restaurant nor the security company have returned ABC7's requests for comment.
Report a correction or typo
Related topics:
rosemontprotesthotellawsuitdeath investigationbody found
Copyright © 2021 WLS-TV. All Rights Reserved.
RELATED 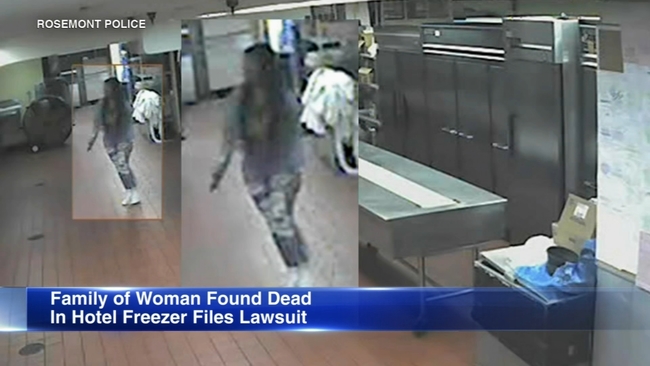 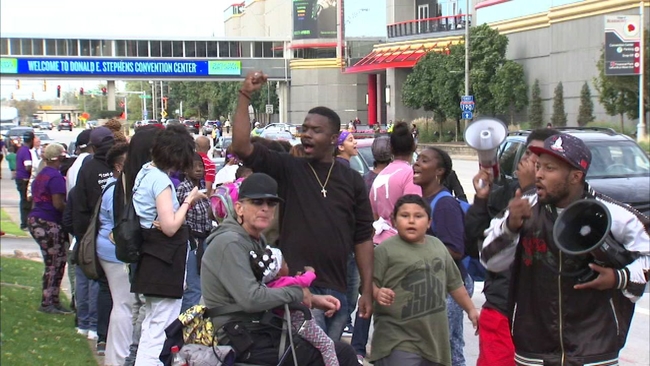 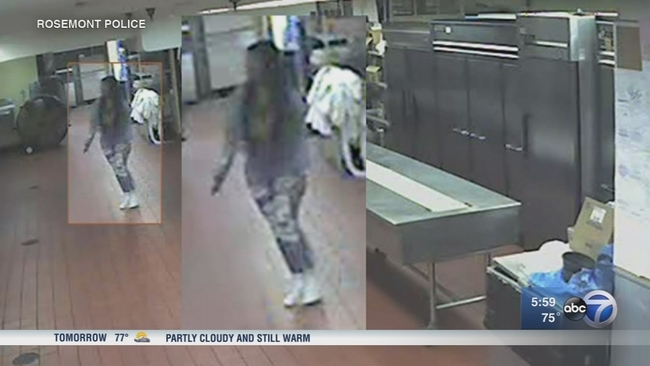 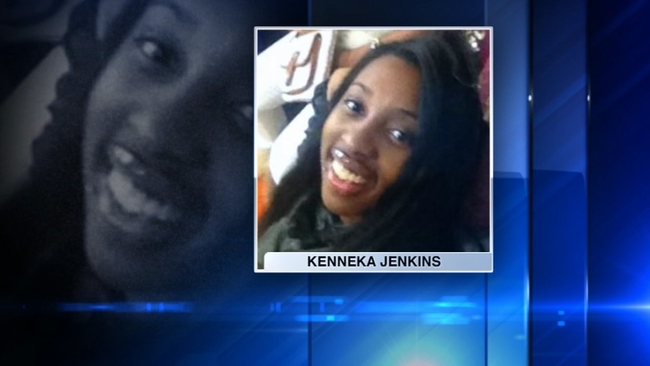