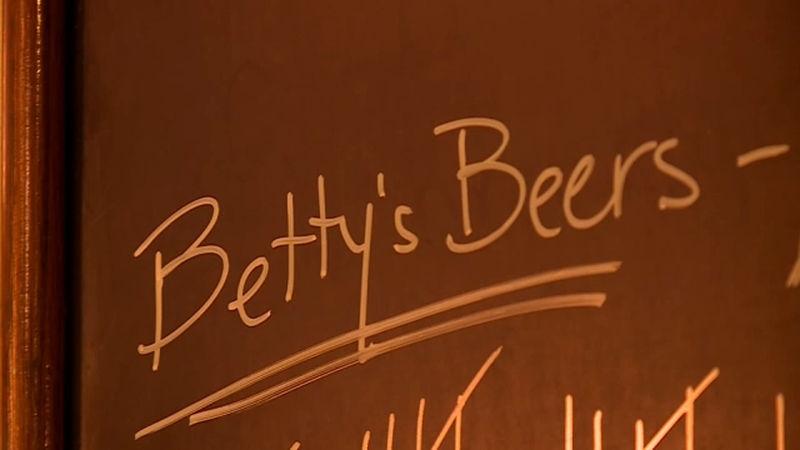 A small town in Wisconsin with a connection to the actress and comedian -- who died last week at age 99 -- has been honoring her over the years with her own beer.

Customers at the Commerce Street Brewery Hotel in Mineral Point have been buying beers for her over the years so if she ever visited one day, there'd be free drinks waiting for her, WMTV reported.

They kept track on a chalkboard and at last check it was up to 41.

The brewery said it's letting people buy her beers through January, and will then donate the proceeds to a cause White loved that benefits animals.

RELATED:Be like Betty White: 9 ways to live a better life

As for the town's connection to White, her third husband, Allen Ludden, grew up and is buried in Mineral Point.

The couple was married for 18 years until Ludden's death from cancer in 1981. She never remarried.

Actress Betty White passed away in her sleep on Friday, her agent Jeff Witjas confirmed to ABC News.