Bud Billiken parade 2022 will be broadcast live on ABC7 Chicago

Chicago's very own Grammy-nominated R&B singer and producer Jeremih will be honored as the 2022 Bud Billiken Parade grand marshal.

The two-hour special broadcast of the 93rd annual Bud Billiken parade will be available live on ABC7 and abc7chicago.com from 10 a.m. to noon Saturday. It will also exclusively stream live on ABC7's Connected TV Apps on Amazon Fire TV, Android TV, Apple TV and Roku.

ABC7 Eyewitness News' Cheryl Burton, Jim Rose and Hosea Sanders will serve once again as hosts of all the festivities while ABC7 anchors Terrell Brown and Karen Jordan capture all the action and excitement from parade grounds. The theme of this year's parade is Power of Bud Billiken 365 -- a reminder that getting excited about school is important throughout the year, while celebrating the efforts of year-round youth programs and organizations. The back-to-school parade will feature heart-pumping performances from local marching bands, dance groups, drill teams and Chicago homegrown celebrities.

Chicago's very own Grammy-nominated R&B singer and producer Jeremih will be honored as the 2022 Bud Billiken Parade grand marshal and will perform in front of his hometown fans. Formerly known as Jeremy Felton, Jeremih is a proud Morgan Park High School and CPS alumnus. Jeremih plans to donate hundreds of books and school supplies in support of CPS schools and said, "I am excited and honored to pay homage to the legacy of the Bud Billiken parade, which is a huge part of my childhood."

ABC7's Val Warner, Samantha Chatman and Tre Ward, as well as other ABC7 staffers, will be riding atop the ABC7 Chicago float.

The Bud Billiken Parade has the distinction of being the oldest and largest African American parade in the country, with more than 1 million people in attendance. For generations of Chicago families, it has been an anticipated day of celebration and family fun kicking off the start of the new school year each August.

According to John Idler, president and general manager at ABC7, "It's always exciting to be part of the Bud Billiken tradition. We're proud to join the Chicago Defender Charities to celebrate young people returning to the classroom and the importance of education. Our entire team is thrilled to bring the pageantry of this event to the entire viewing area and beyond."

"As our community continues to recover from the effects of the pandemic over the past couple of years, it is exciting that we are able to come together this year and celebrate the students of Chicago as they head back to school." said Myiti Sengstacke-Rice, president/CEO of the Chicago Defender Charities Inc. and Bud Billiken Parade Chair.

The parade will kick off at 10a.m on 39th and Martin Luther King Drive with Grand Marshal Jeremih leading the procession south onto King Drive, through Washington Park and concluding at Garfield Boulevard. 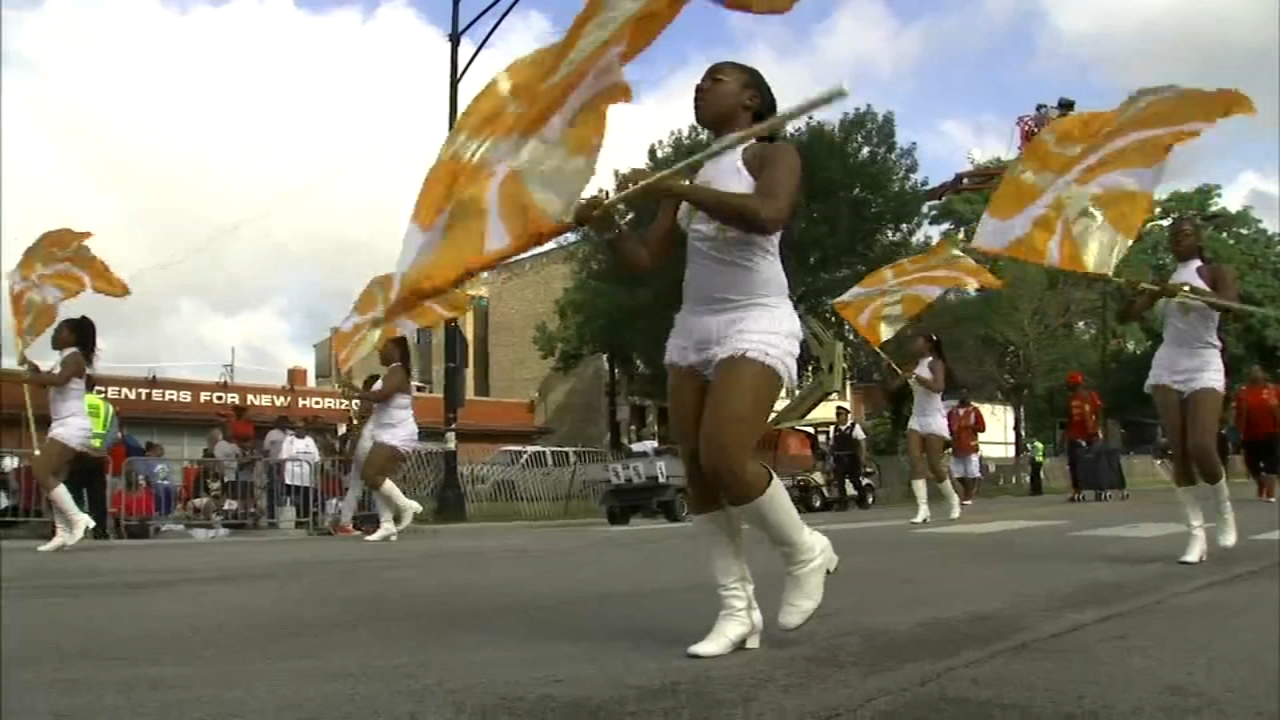 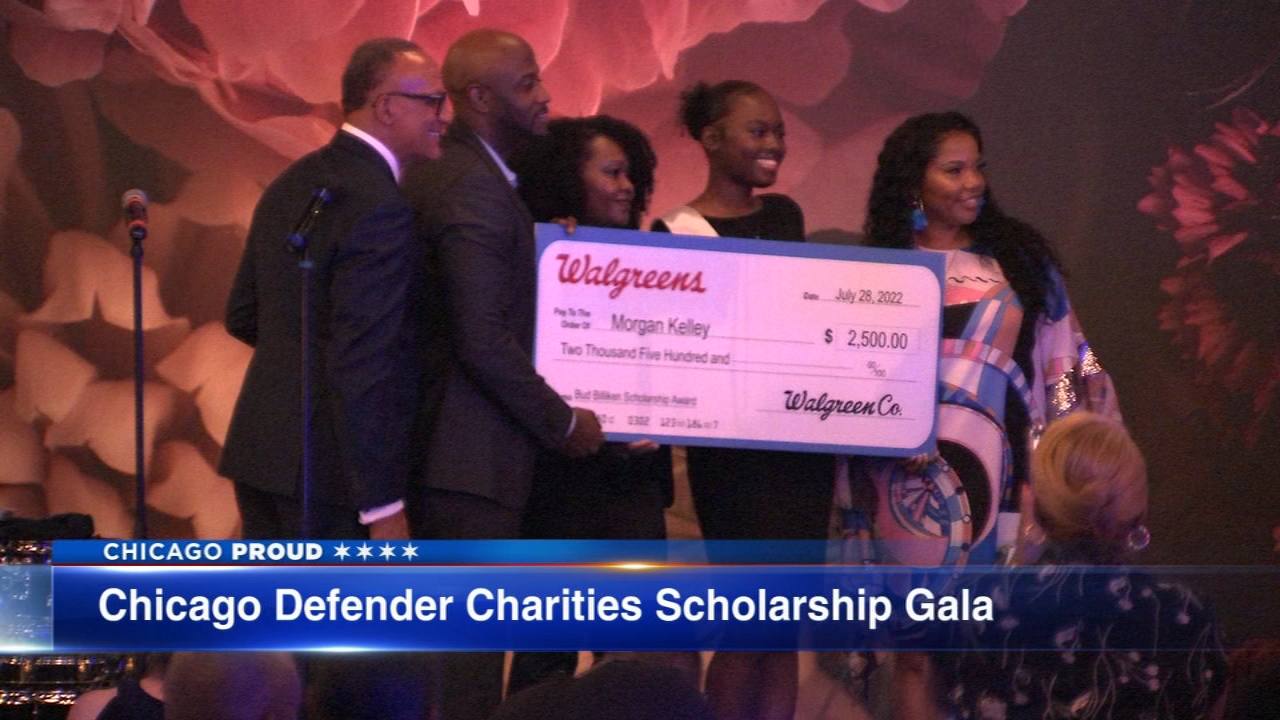 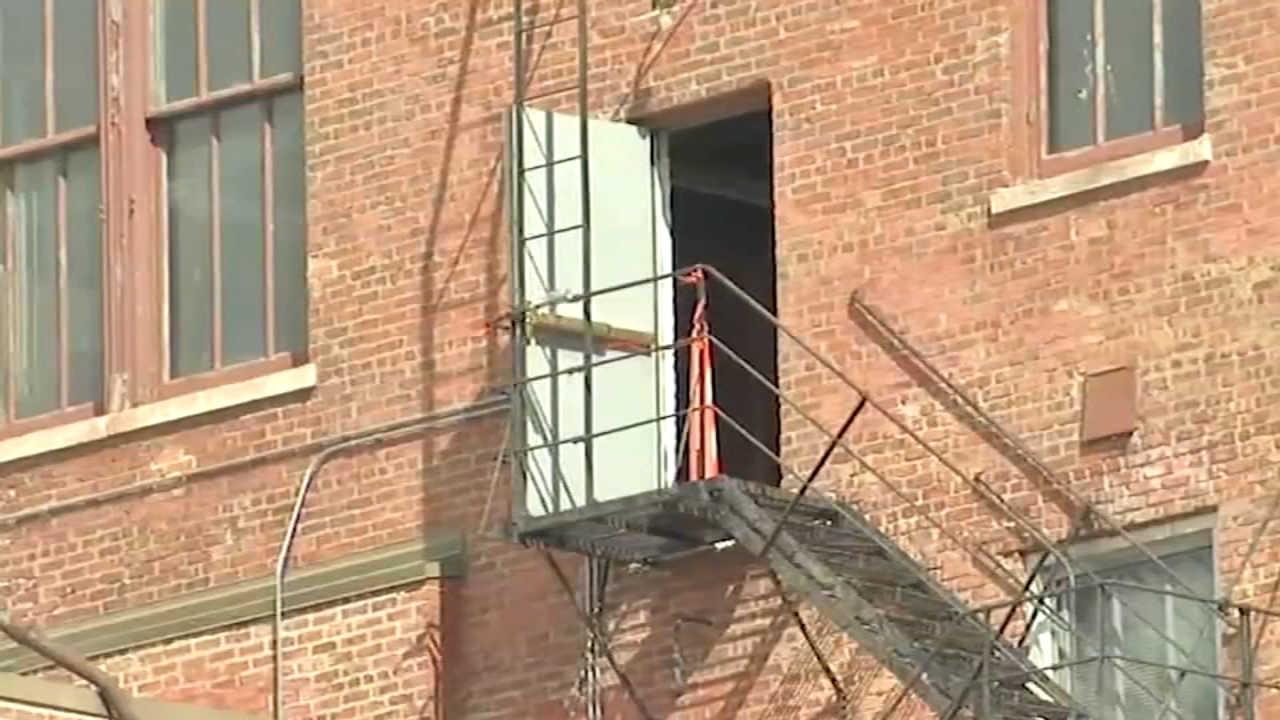