A Chicago abortion rights protest in Federal Plaza and another supporting Roe v. Wade in Naperville drew thousands of people.

A protest and march started at 5 p.m. at Federal Plaza Friday night, and another protest is planned for Saturday.

Cries of disappointment and anger filled the downtown streets of Chicago as abortion rights advocates pledged to fight back against the court's ruling.

"The decision is ours!" said Mary Yoo, abortion rights advocate. "It has to be ours! It is our own bodies! And now, politicians are going to decide what happens to my body, and that's just not right! It's not fair! We are outraged and we are not going to stop!"

"Abortion is health care! Health care is a right!" said Mandy Medley, Chicago for Abortion Rights. "It is a dark day in this history of this country. Look at us all out here. Look at how rightfully angry we are!"

After speeches and chanting in the plaza, protesters took to the streets of Chicago, leading a march around the Loop and eventually back to Federal Plaza.

"While it was, sure, a gut punch, but I knew that maybe this would help politicize a lot of people and get them out here on the streets with us," said Bethany Amburgey, abortion rights advocate.

"That is just being placed in the hands of people who don't quite understand what a pregnancy is, what the repercussions of a pregnancy are, and how traumatic it could be. So, I think it's really just teaching women now that as much as we think we have autonomy over our own bodies, our government says no," said Ruhee Singh, abortion rights advocate.

The 5 p.m. pro-abortion rights protest at Federal Plaza is being held by several groups including RiseUp4AbortionRights.

It coincides with protests in the Chicago suburbs, as well as around the country in cities including Boston, New York City, Atlanta, Detroit, Houston, Los Angeles, San Francisco, Philadelphia and more.

In Naperville, several hundred people stretched along multiple blocks in downtown, joining in unity with people all over the country voicing heartbreak over the Supreme Court decision.

One organizer from Illinois NOW, the state's chapter of the National Organization of Women, said the suburban vote is more important, and maybe more galvanized, than ever.

Earlier a few dozen anti-abortion advocates gathered in Federal Plaza to celebrate what they called a win decades in a making. While they were few in number, they were loud and proud.

"I really attribute this victory, in large part, to those activists who've been out on the frontlines over the last 50 years," said Eric Scheidler, executive director of the Pro-Life Action League. "This issue stayed alive in the United States because of people on the frontlines never letting America forget about the injustice of abortion, the violence of abortion."

Friday's ruling effectively overturned Roe v. Wade, ending federal protections for abortions and a nearly 50-year-old nationwide law. It is the first time the Supreme Court has taken away a person's rights.

Now abortion opponents are aiming to overturn protections in Illinois. 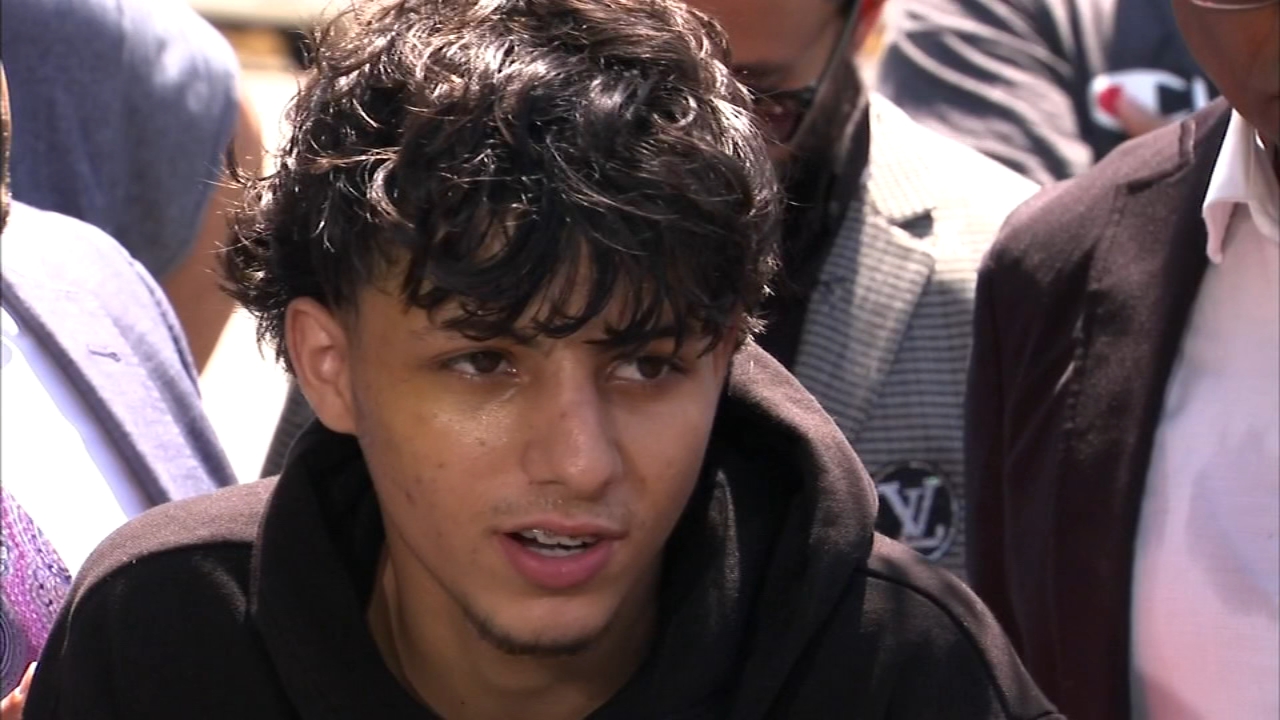 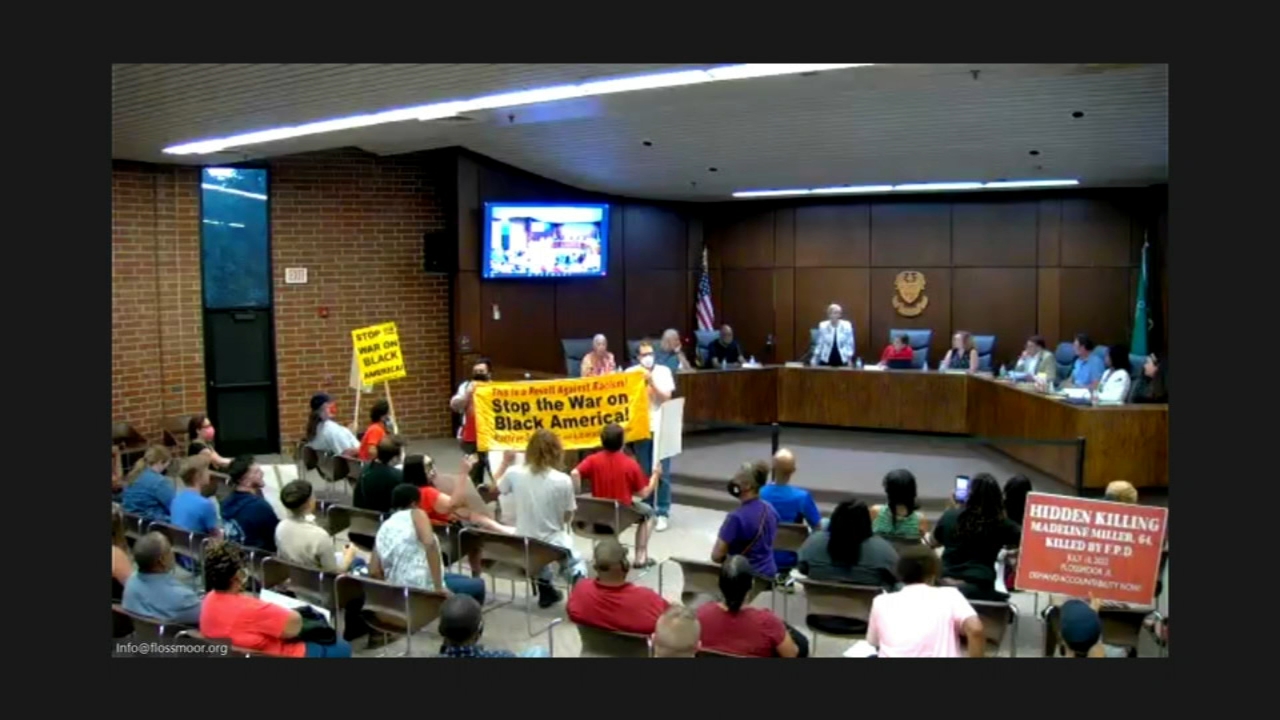 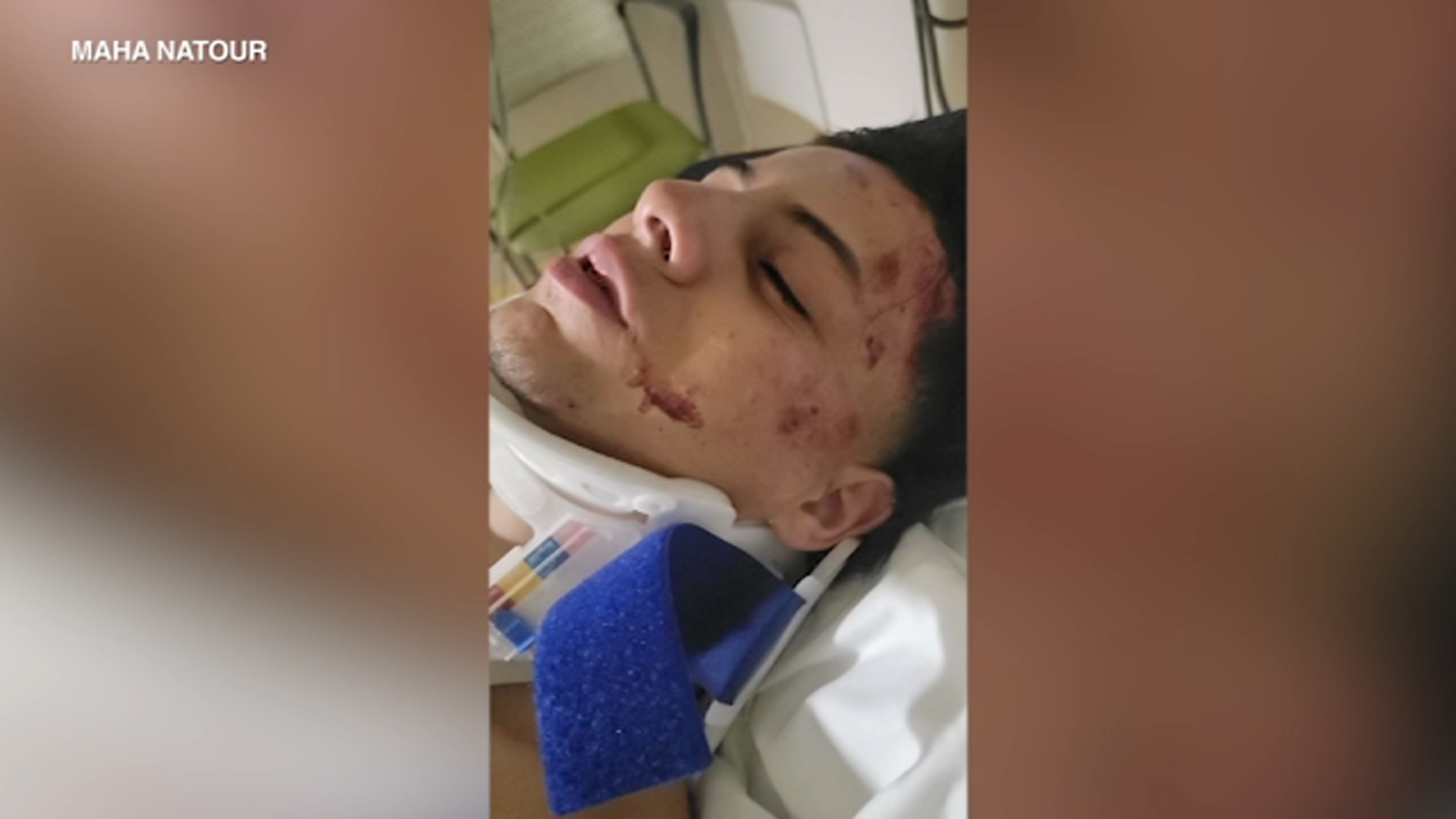 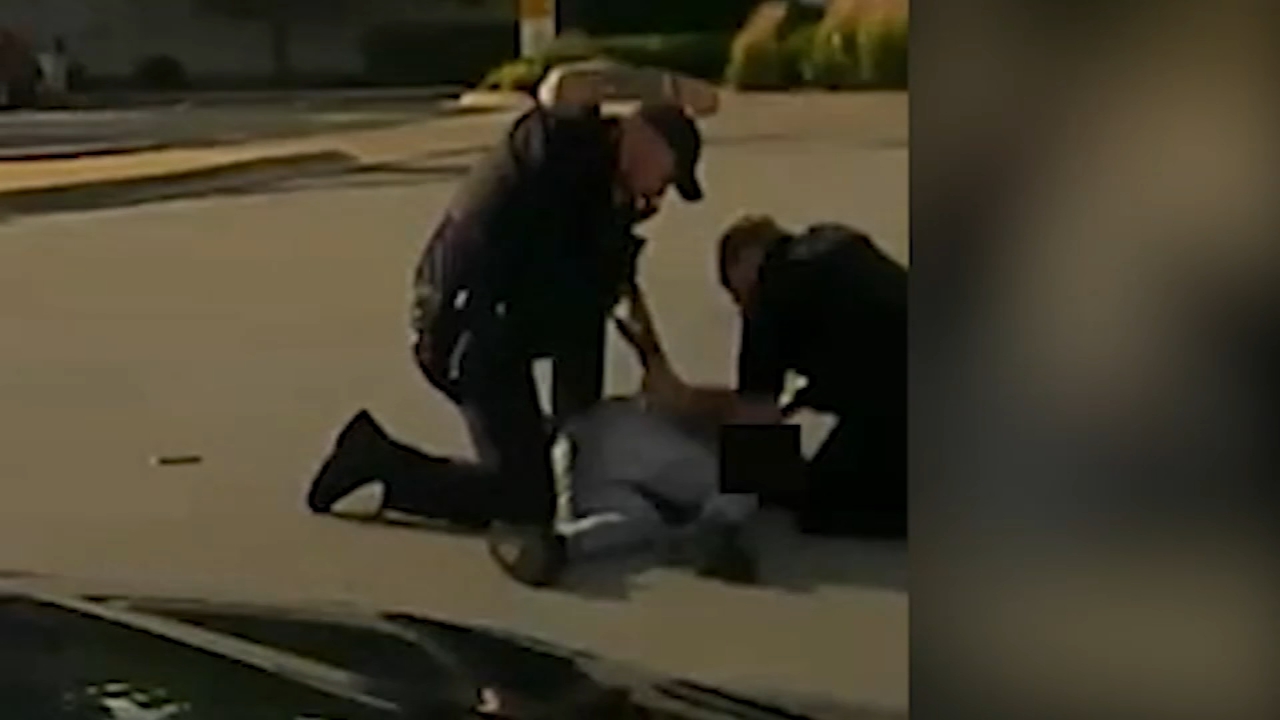 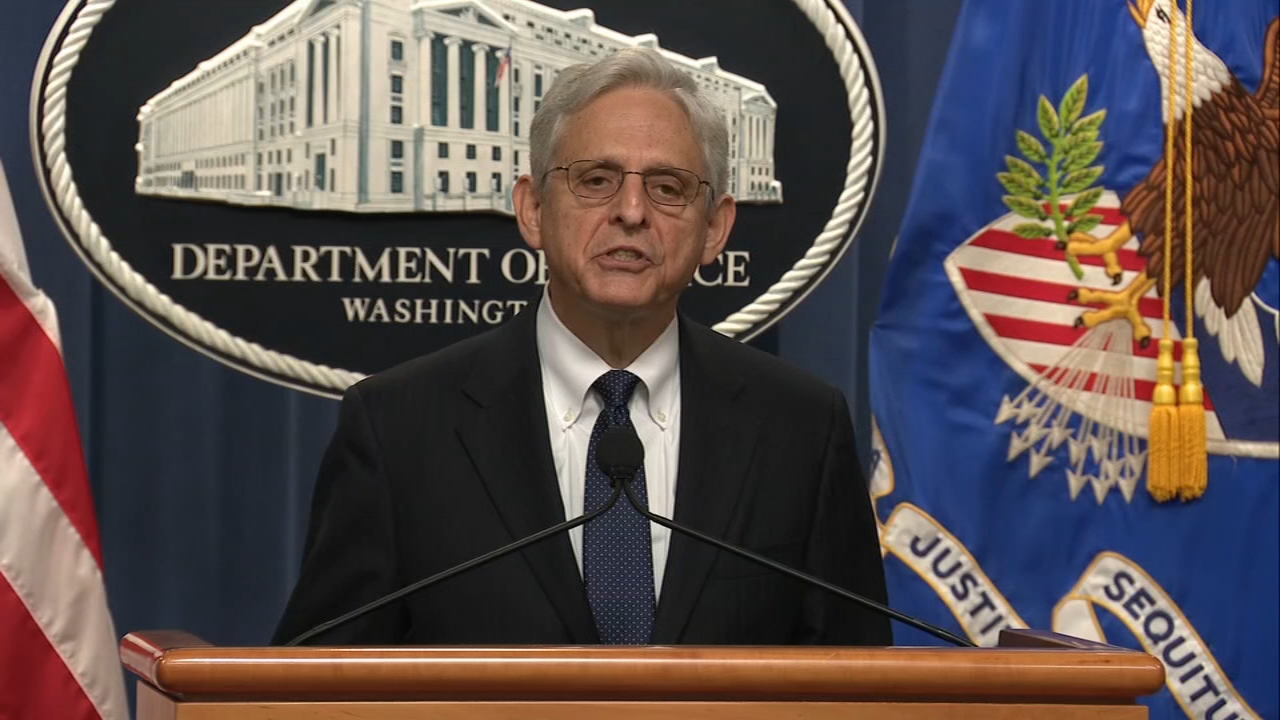