A 16-year-old girl has died after a hit-and-run crash in Hermosa Tuesday night, but her family does not believe it was an accident.

CHICAGO (WLS) -- A 16-year-old girl has died after a hit-and-run crash in Chicago's Northwest Side Hermosa neighborhood Tuesday night, but her family does not believe it was an accident.

Chicago police said a tan minivan traveling east in the 4500-block of Armitage Avenue just after 11:30 p.m. rear-ended a white Dodge Charger that was traveling in the same direction.

The teen was identified as 16-year-old Ashley Sanchez, and was on the way home to Aurora with her family from a White Sox game. Relatives said she was going to be a high school senior in the fall.

"Ashley had her full life ahead of her, with scholarships, and looking forward to college. She was a beautiful person inside and out. Everybody is just hurting, but really does not want this to be another statistic. Someone has got to do something," her family said in part in a statement.

Ashley's parents were also injured in the crash, and relatives said they are recovering at Illinois Masonic Medical Center.

The Sanchez family also warned that this incident was more than a crash.

In a statement they said, "We want to make it clear this was not a hit and run, this was an attempted carjacking. The vehicle they were trying to carjack was a Dodge Charger. That's one of the vehicles highly stolen in Chicago."

Relatives said Ashley's mother also may have called 911 for help before the crash. In a recorded 911 call, you can hear the dispatcher talking to a woman who called and said someone was following their vehicle and trying to carjack them.

"On behalf of the family, we ask for lots of prayers, and everybody start opening their eyes and waking up to stop the senseless violence," the family's statement said.

The minivan did not stop, left the scene and its occupants have not been found, according to CPD. Police are searching for two male suspects with heavy builds.

The man inside the parked semi was not hurt, police said.

Security video appeared to have captured the vehicle involved in the deadly crash, and police could be seen canvassing the area, interviewing witnesses later Wednesday morning. 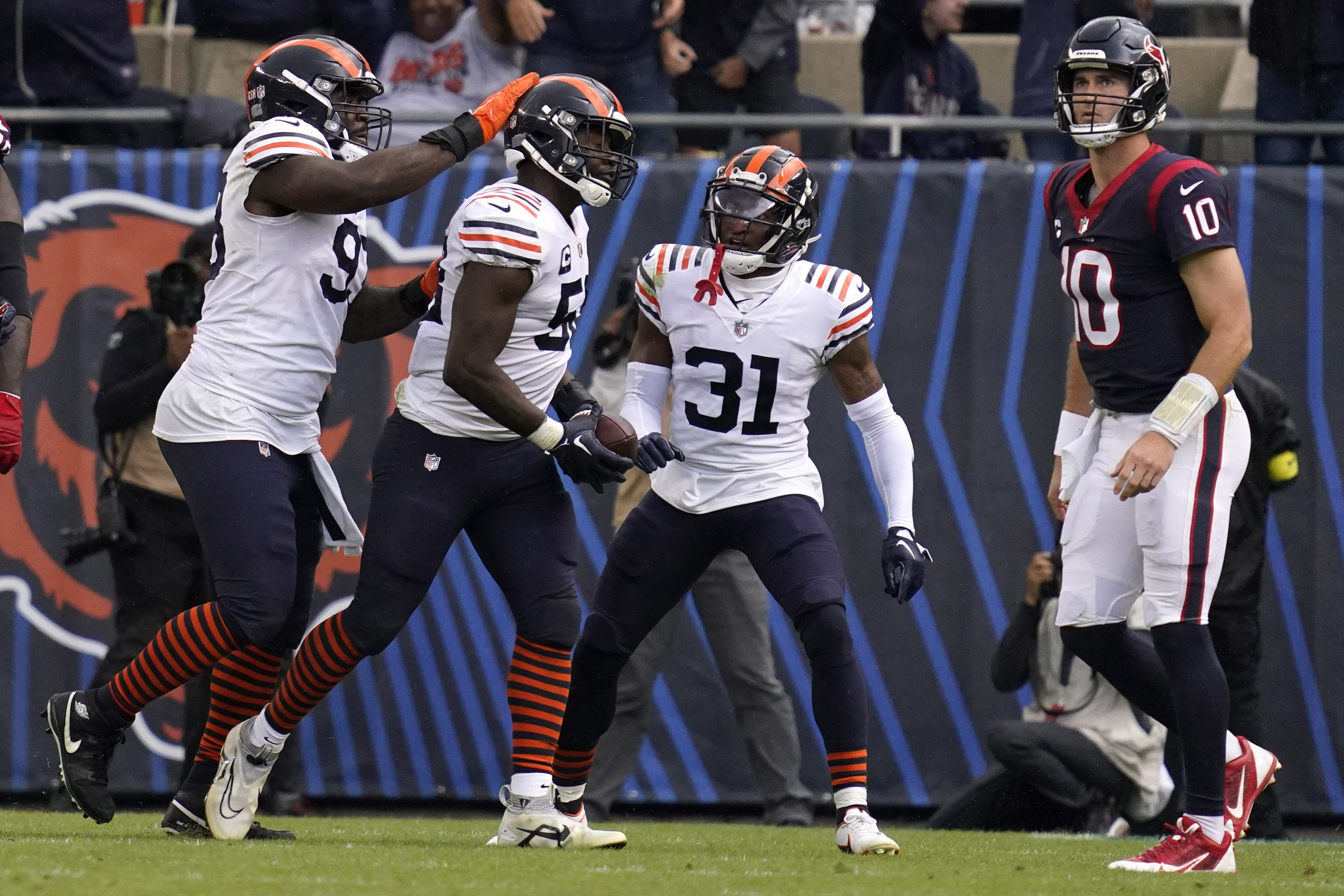