Man who allegedly invaded home has been arrested and charges are pending, police say
WLS
By ABC7 Chicago Digital Team 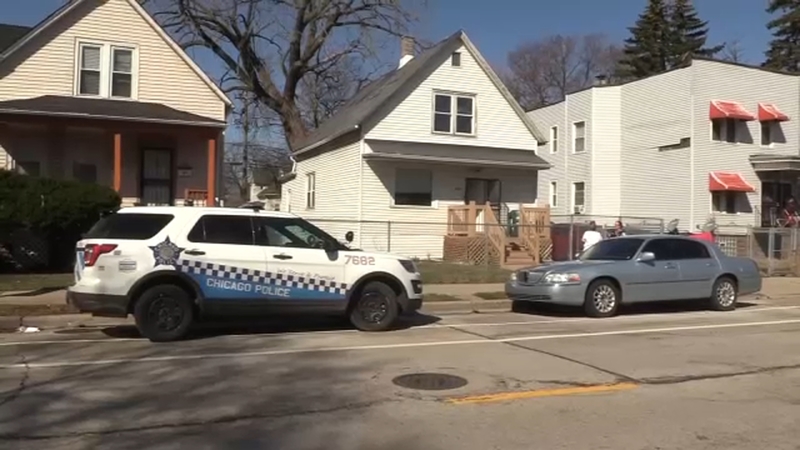 CHICAGO (WLS) -- A man was stabbed in the face after forcing his way into a woman's South Side home Sunday, the Chicago Police Department said.

The man allegedly forced his way into a 30-year-old woman's residence through the front door in the 10700-block of South State Street at about 8:15 a.m. in the city's Roseland neighborhood, Chicago police said. The woman was met by the man inside, where a physical altercation ensued.

The offender then fled the scene and self-transported to OSF Little Company of Mary Medical Center with a stab wound to the left side of his face, police said. He was in stable condition.

The victim was not injured during the incident, police said.