Man stabbed during fight outside House of Blues stabs offender back; 1 in custody, CPD says 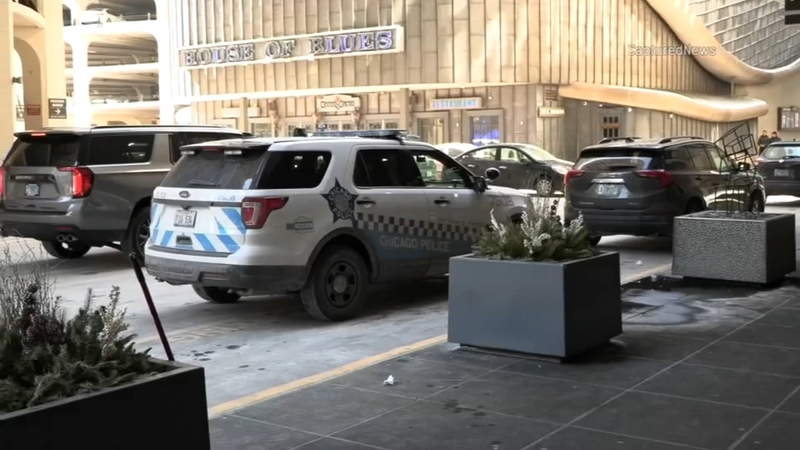 Both men were transported to Northwestern Hospital. The 27-year-old was in an unknown condition while the 36-year-old, who sustained a stab wound to the head, is in custody and charges are pending, police said. Area Three Detectives are investigating the altercation.