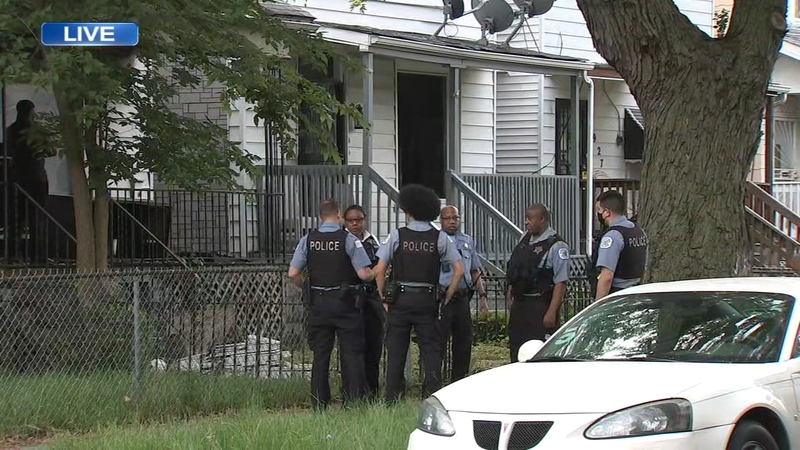 Emergency responders were called to the 6900-block of South Stewart Avenue for a reported fire about 5:20 a.m., police said.

When they arrived, they found a woman who was pronounced deceased on the scene.

Six others, four adults and two children, ages 2 and 11, were displaced because of the fire, CPD said.

No other injuries were reported, and the fire's cause was not immediately known, police said.