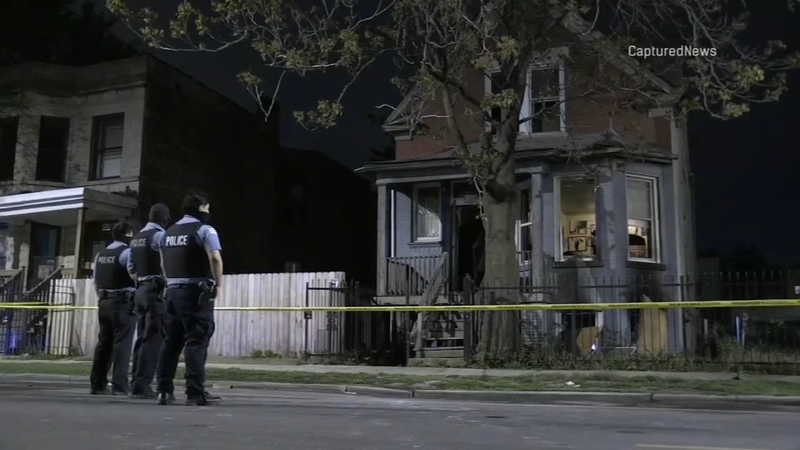 CHICAGO (WLS) -- One person is dead and another is in critical condition after a house fire Friday night.

It happened about 11:30 p.m. at West Jackson Boulevard and South Kilbourn Avenue in the Garfield Park neighborhood.

Chicago fire said when they arrived, smoke was pouring from the building's basement.

A woman in her 70s who was pulled from the home was taken to Mount Sinai Hospital in critical condition for smoke inhalation.

Fire officials said a man in his 60s was found dead inside the home.

4452 W. Jackson Still & Box fire; fire is out; 1 Female victim in her 70s taken to Mt. Sinai in critical condition (smoke inhalation); 1 DOA victim believed to be male in his 60s. Fire is under investigation. No further info (Merritt). pic.twitter.com/qM8YOIvOzX