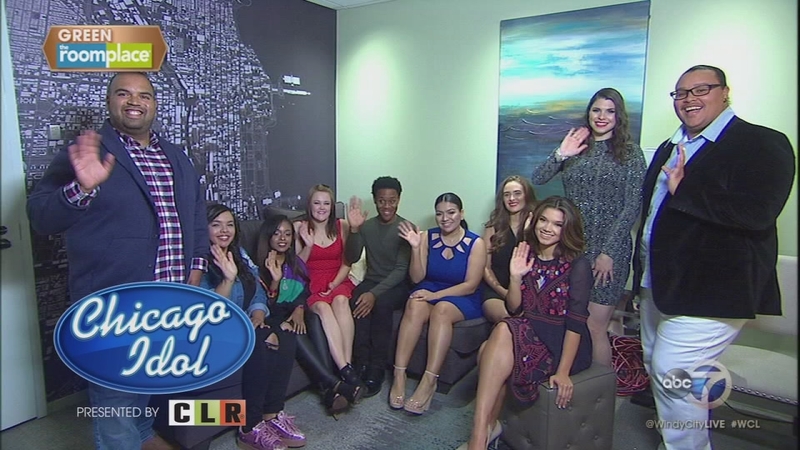 "American Idol" is coming to ABC and "Windy City Live" helped one talented Chicagoan get their chance for a silver ticket - a chance to audition for the producers of "American Idol." Ten contestants were chosen for their chance to fulfil their dream.

HERE ARE THEIR PERFORMANCES:

DEONTE BAKER, 25, Chicago
Singing "I Heard It Through The Grapevine" - Marvin Gaye

Singing "Back at One" - Brian McKnight

JUDGES DELIBERATE
Then, it was time to really hear from the judges. They discussed the performances while contestants waited anxiously in the green room. Ji was in there to cheer them on.

The winner is Justin Ray! He got the silver pass, airfare and hotel. The other nine contestants got a fast pass to cut the line at the "American Idol" auditions here in Chicago on Monday.

And the winner is Justin Ray!