WLS
By Jessica D'Onofrio and Mark Rivera
CHICAGO (WLS) -- The president of the Fraternal Order of Police says looters need to be prosecuted for their actions.

And he believes that is not going to happen, so he's appealing to federal prosecutors.

In the one-and-a-half-page letter, he asks federal prosecutors to step in to pursue charges against looters who took part in the chaos in Downtown, the Loop and other areas of the city on Monday.

He believes criminals took aim at the Downtown area again, after getting away with the same crimes during the widespread unrest that took place in late May in the wake of George Floyd's death in Minneapolis.

Foxx has rejected the notion that she is soft on crime.

She has said her office has not dropped any looting cases related to what happened in May.

"The issue is about making sure we hold people accountable, and we've been doing that and being honest and forthright about how the process works and not politicizing this," Foxx said.

Some activists and Black Lives Matter supporters are concerned the looting in Chicago in apparent response to a police-involved shooting will set back their quest for long-term, sy

The FOP president has been highly critical of Mayor Lori Lightfoot, saying her response to the looting and general city violence has been a complete failure.

Lightfoot was, at about the same time, leading a teleconference about police reform in Chicago.

Back in July, he wrote the president, asking for help to bring law and order to the city, only to be blasted by nearly two dozen lawmakers who disagreed, saying more policing is not the answer.

The FOP is also asking the feds to shut down a protest on the Dan Ryan Expressway planned for this weekend, citing federal jurisdiction over impeding interstate commerce.

"I want them to come and lock up anybody who steps in the expressway and charge them with felony federal charges," Catanzara said. 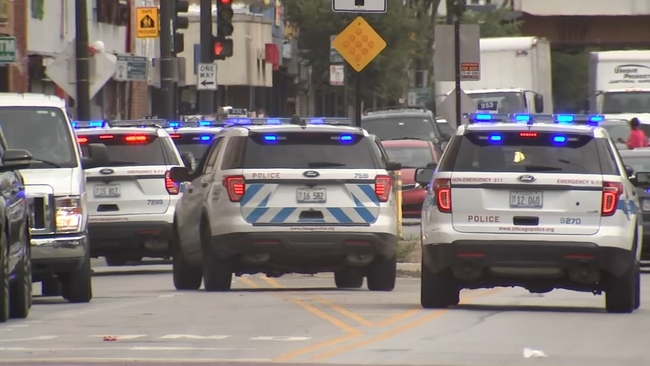 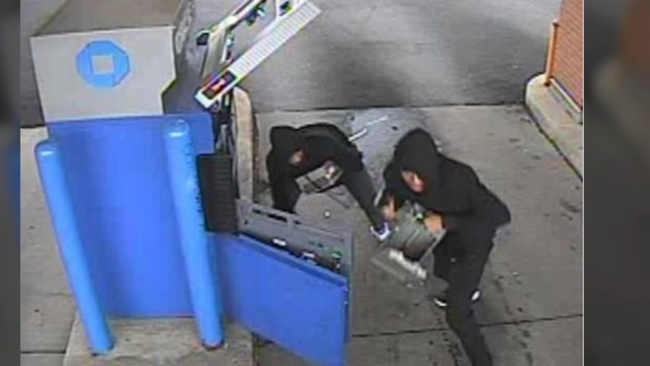 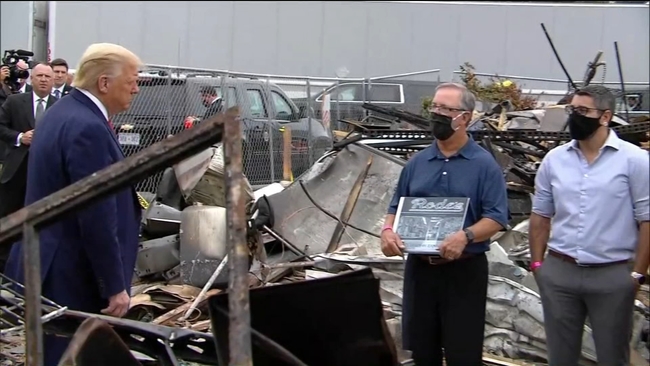 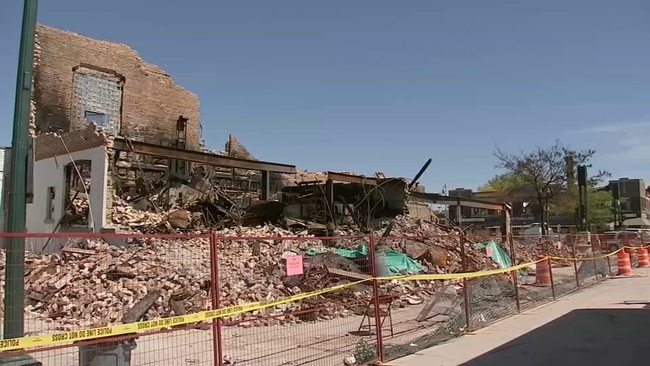