Police investigating weekend assault of female motorist in West Loop, where traffic was halted during celebrations.

CHICAGO (WLS) -- The Chicago police superintendent tried to walk a fine line on Monday afternoon at a press conference on the West Side, touting the department's gun recovery efforts.

CPD Supt. David Brown said Chicago is a welcoming city, and generally, people cannot be told where and how to celebrate.

"Obviously, we are trying to strike the right balance. All people all communities all cultures are welcome downtown and that Thursday and Friday just got to a point where we had to make some different decisions because of some public safety reasons," Brown said.

On Saturday night, traffic was gridlocked for hours after the city shut down streets, leaving some residents trapped. It had the police chief on the hot seat. He said police knew Mexican Independence Day celebrations would be challenging to manage.

"We have to better organize the traffic flows so that 911 calls and other emergency issues could be handled, along with just the overall basic convenience of people live downtown be able to get in and out, which was a struggle," Brown said.

Police said they're investigating the assault of a female motorist by two others at West Lake Street and North Canal Street on Saturday night. It was one of many places where nobody could get through.

"I think this has to be a grassroots decision from the bottom up, not dictated by the superintendent who has said where you can go to celebrate. Who am I to dictate where? But, we are all for any type of organized celebration. That takes the pressure off of our resources to manage the traffic flow," Brown said.

In the Back of the Yards neighborhood, Increase the Peace works to build community partnerships. Its executive director, Berto Aguayo, wants more police partnership to help organize how Mexican Independence celebrations go down.

"As a Mexican-American, when the city closes access to downtown and cuts access to the city, it sends a message to our city that we are unwelcome," Aguayo said. "If the city embraced a message of cultural diversity the same way that it does with fun and lively St. Patrick's Day celebrations, with the beautiful demonstration of pride, the city could proactively do the same and embrace the cultural diversity of the Mexican-American community." 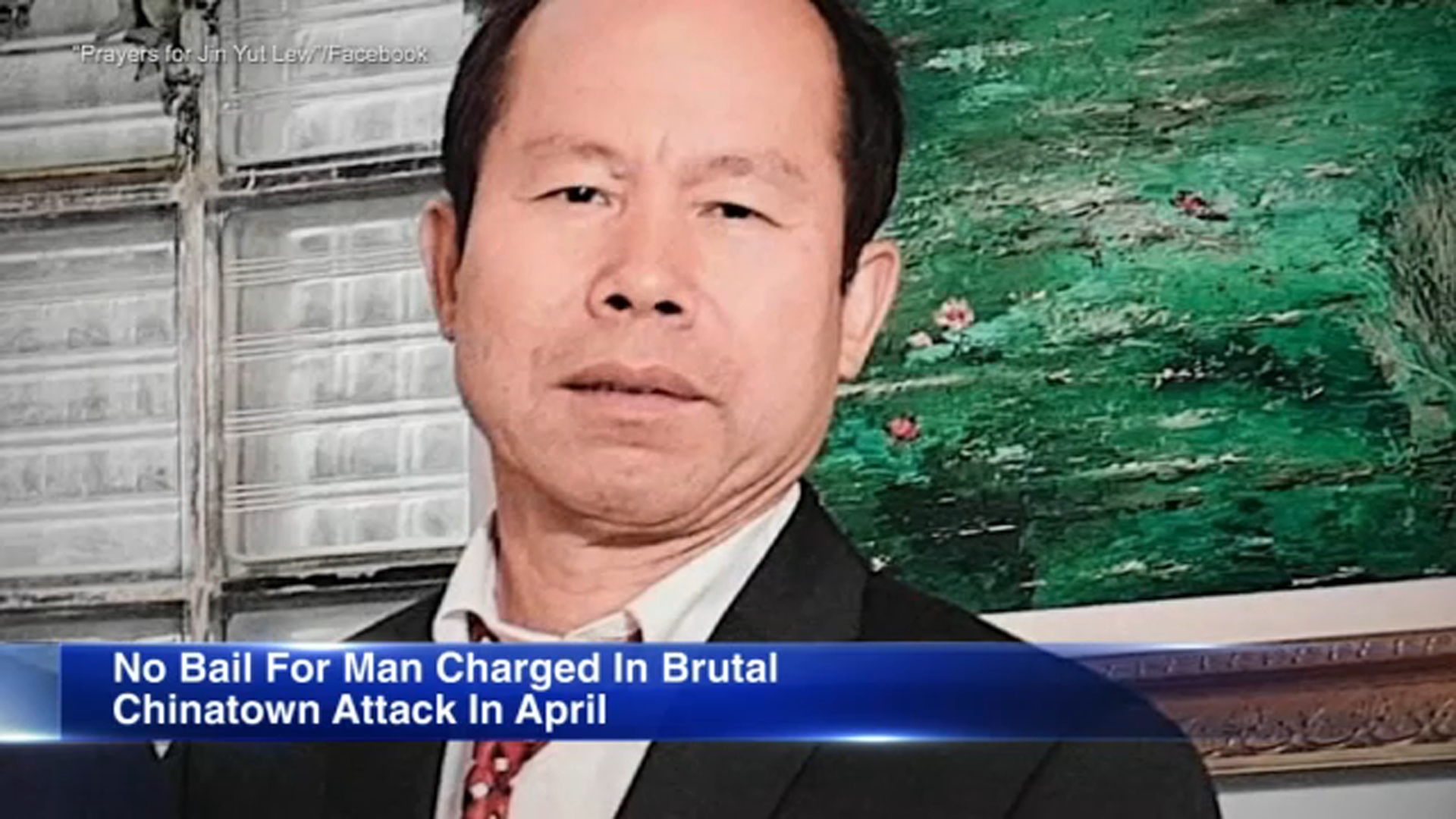