The city has been prepping for this, encouraging people to celebrate Mexican Independence Day peacefully.

"We have to say enough is enough. And we have to draw the line," the mayor said during a press conference Saturday. "You can have fun but you can do it in a way that doesn't infringe upon the rights and safety of others."

Lightfoot urged people to "use common sense" and be respectful when celebrating, warning that the city will not tolerate behavior that makes Chicago feel unsafe.

Police said that while it was mostly peaceful, there were isolated incidents they had to tend to, including at least two shootings and a carjacking.

CPD is also are preparing for intermittent closure throughout the Loop, as well as having State Police on standby to close expressway if the area gets too congested.

Road blocks are being set up in preparation of thousands of people descending on to downtown for a third night of Mexican Independence Day celebrations.

Thousands of people in cars and on foot blocked traffic for several hours and streets were cleared up across downtown early Saturday morning.

People in cars draped in flags with music blasting lined the streets. Some people set off fireworks and others in the crowd danced and waved flags in the street.

These celebrations have appeared to grow in recent years, making their way from the neighborhoods into the Loop.

"This should be a time for people to come together and have a great time. That being said, we did see some incidents last night that stemmed from the car caravan downtown that went across the line," Brown said.

Brown described an incident where an officer had to be hospitalized after being hit in the face with a frozen water bottle. That officer is now home recovering.

"We want you to celebrate and we want you to enjoy yourselves, but we also cannot - we cannot tolerate this kind of behavior that jeopardizes our public safety," Brown added.

Celebrations lasted until the early morning hours, with huge crowds of people taking over the streets and blocking traffic throughout the Loop.

"We have almost 100 years of Mexican-American history right here in Chicago. And we wholeheartedly embrace and are proud of our city's Mexican heritage, each and every year Mexican Independence Day, as well as the days leading up to and thereafter," Lightfoot said. "But a word of caution. As with all community celebrations, they must be done peacefully and safely so that all can enjoy them."

The mayor and superintendent highlighted how the gridlock obstructed first responders and emergency vehicles from delivering critical care across the city, "posing a danger to public safety."

Brown said CPD now has a new plan is in place to help keep the Loop safe. Officers will have intermittent closures throughout the Loop as it gets more congested and, for the first time, officers will begin using tire deflation devices to stop anyone caught drifting.

The Chicago Office of Emergency Management says to expect intermittent street closures, but added that those who live and work int he affected areas will be allowed access with a driver's license or work I.D.

Supt. Brown also warned that CPD is towing cars identified as causing some of the public safety challenges, including drag racing and drifting, adding that "you can be towed at a later date with fines up to $10,000."

Police also have a new tool on hand - tire deflation devices -- to help them catch those drifting, drag racing, and causing traffic dismay.

"We'll primarily be using these as a pursuit-prevention device. One of the things and biggest problems we're seeing with these caravans is when we try to stop them, they take off," said Chief Brian McDermott with the Chicago Police Department.

Mexican Independence Day is an annual event that takes place on Sept. 16, celebrating Mexico's declaration of independence from Spain in 1810.

Police ramped up patrols through the night as some officers in riot gear tried to manage the congestion.

City leaders and Chicago police have encouraged people to celebrate Mexican Independence Day, with several festivals lined up for this weekend, but they're asking people to do so safely through the rest of the weekend.

Police said most of the crowds from overnight cleared out within the hours of 3 a.m. to 5 a.m.

"Last night, no doubt, cultural pride was certainly on display and we saw many people celebrating safely all over our city. But unfortunately, what was also on display last night, I think diminished the celebration of this important anniversary of Mexican independence," Lightfoot said.

So far, police said seven people have been arrested and 16 cars were impounded in connection to the celebrations.

The mayor reiterated that there are several events across the city this weekend to safely and respectfully celebrate Mexican heritage and culture.

Celebrations are expected to last through the weekend, like previous years, and will include people heading to the 10th annual Pilsen Fest Saturday, along with the Mexican Patriotic Parade Sunday near 87th Street.

"Everybody here makes you feel like you're part of it even if you're not," said Elisavet Ratkovic, a Pilsen Fest Attendee.

"I find the comfort here. You see people who look like you, and also people who come and support you," said fellow Pilsen Fest attendee, Kevin Gomez.

During Pilsen Fest, La Casa Del Pueblo Taqueria will feature tamales from Northern Mexico and other specialties to represent other parts of the Mexico.

"Right now we need to embrace it, the same type of people, I don't care if you are Black, brown, white," said George Haro, at La Casa Del Pueblo. "This is a holiday. Let's celebrate."

The outdoor festival is free, and celebrates the neighborhood's rich past and present.

"We wanted to make it accessible," Pilsen Fest founder Esmirna Garcia said. "There's a lot of talent that exists in our community."

It's all a special reminder of the good things happening for this community.

"I'm so proud of my Mexican people," Little Village resident Maria Vazquez said. "We are doing so good, and I see a lot of people doing a lot for Chicago."

The party extends to the suburbs too, as the city of Aurora hosted its Hispanic Pioneers Breakfast, followed by a Mexican flag raising ceremony. 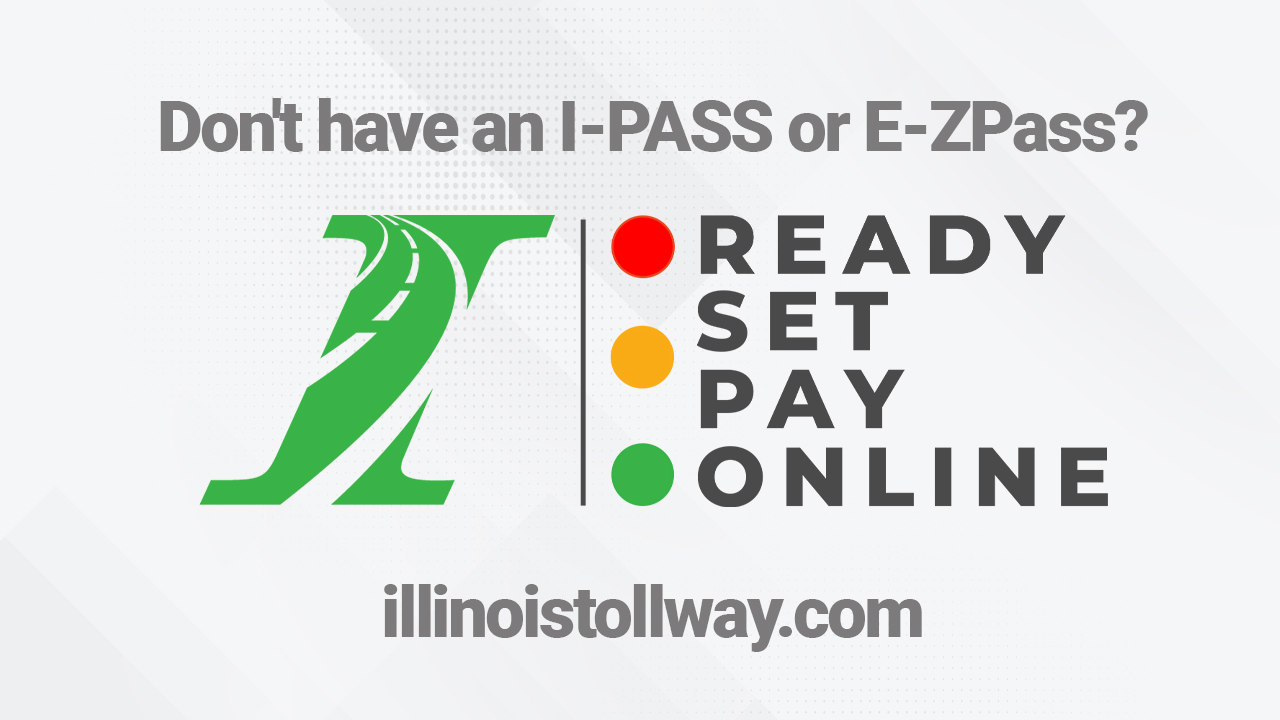 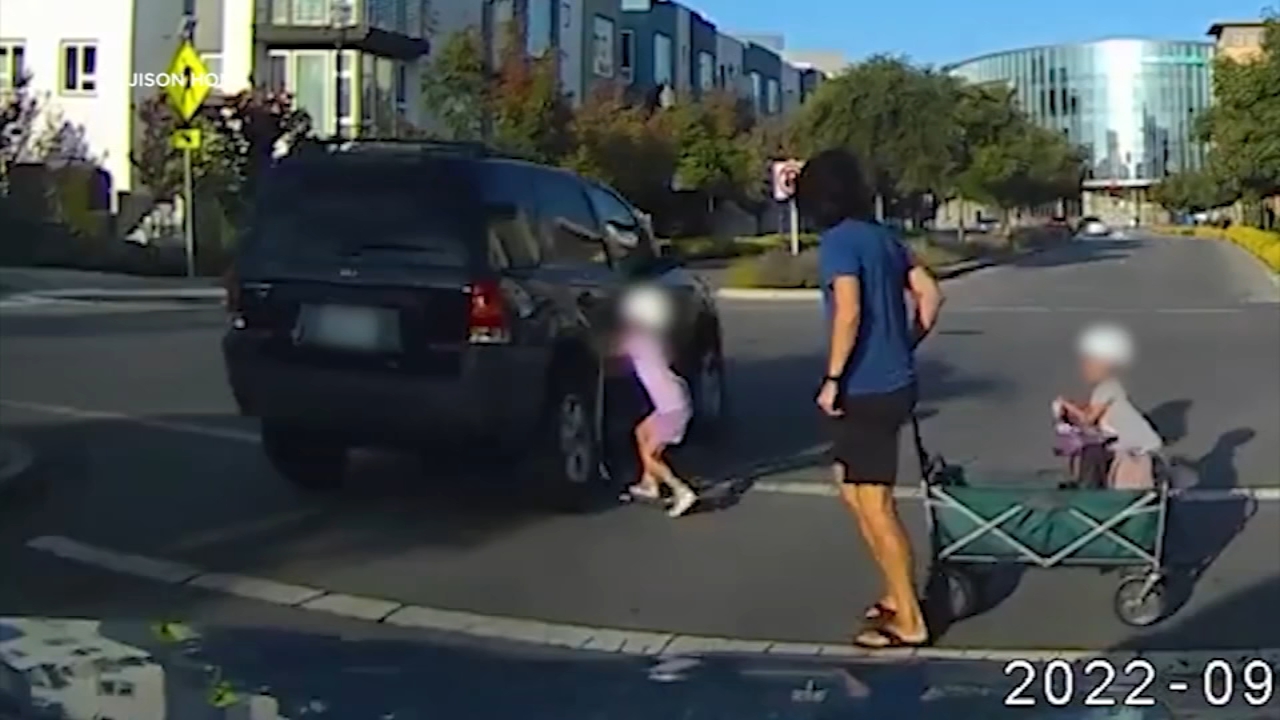 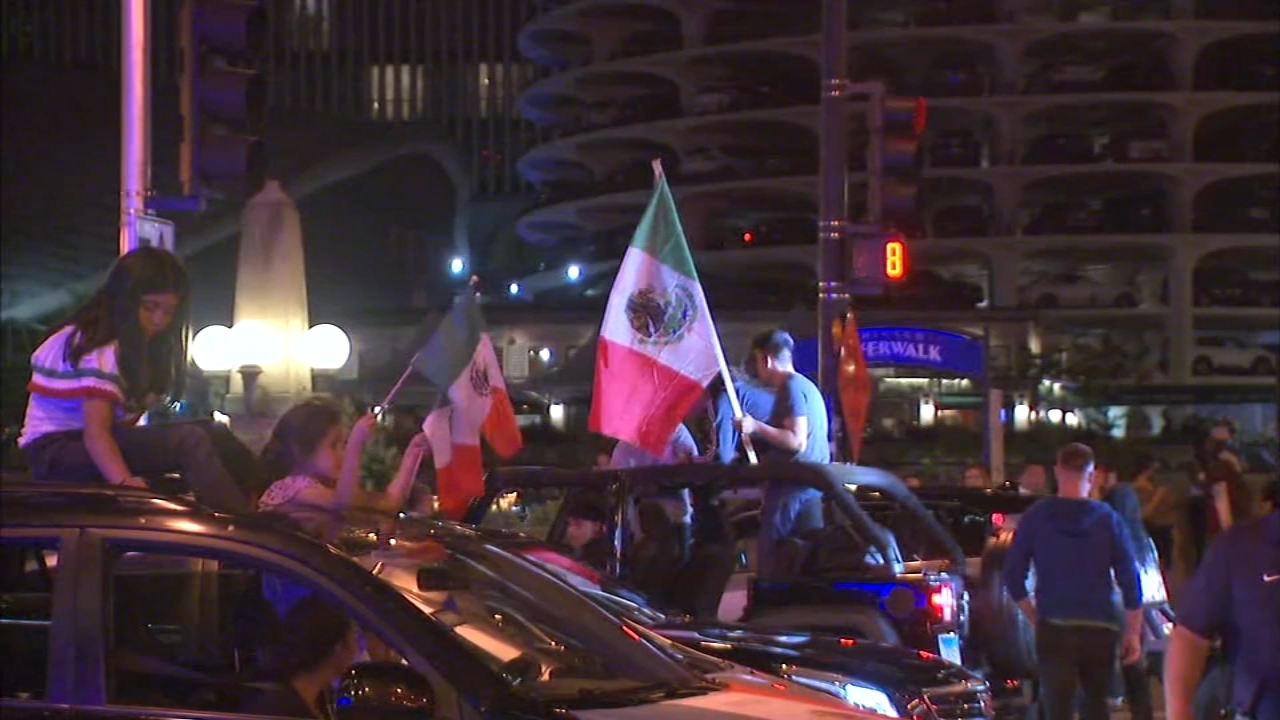