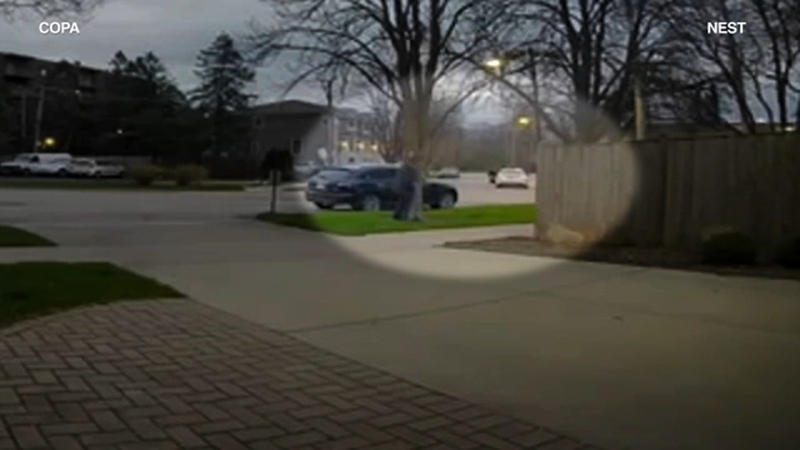 Police say the officer saw some men trying to steal a catalytic converter in the 6500-block of W. Imlay on the city's Far Northwest Side on April 28, 2022.

When he identified himself as an officer, one of the suspects shot at him. The officer briefly took cover, then returned fire.