CHICAGO (WLS) -- A 33-year-old Chicago man has been charged in connection with an incident on a Pace bus earlier this week in which shots were fired on the Bishop Ford Expressway, Illinois State Police said Thursday morning.

Anthony Bland was charged Wednesday with unlawful use of a weapon by a felon, reckless discharge of a firearm and criminal damage to property.

State police previously said a person was in custody after shots were fired inside a Pace bus on the Bishop Ford Expressway near 130th Street Tuesday afternoon.

A Pace spokesperson said there was a fight between passengers on the bus and shots were fired about 3:45 p.m. State police said Bland was identified as the suspect in the shooting.

No one onboard the bus was injured, Pace and state police confirmed.

SEE MORE: Shots fired during fight on Pace bus on Bishop Ford Expressway near 130th Street, no one injured

The #353 bus, which services the South Side of Chicago and a number of south suburbs, ended up stopping on the shoulder for about an hour, but no lanes of traffic were blocked.

It's unclear how many passengers were onboard the bus at the time of the shooting.

Two men were seen being placed into the back of a cruiser, but they were not in handcuffs. They were apparently brought to the police station for questioning.

Bland is being held at Cook County Jail with no bond. 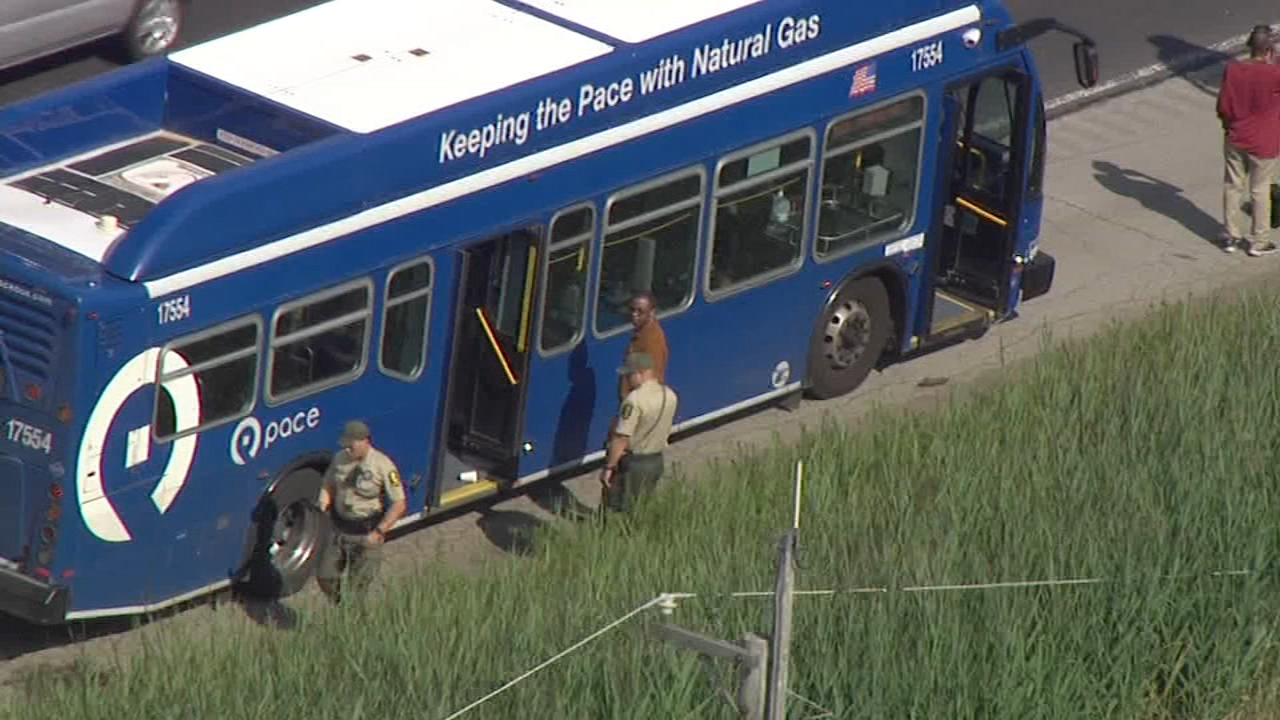