Masked and armed suspects demanded cash from a pair of armored truck security guards before the two guards were shot, one fatally.

CHICAGO (WLS) -- Two security guards from an armored truck were shot Monday morning, one fatally, while they were moving an ATM in West Chatham, Chicago police said.

A 47-year-old woman and 46-year-old man working as security guards for an armored truck were loading a Bank of America branch ATM with cash just after 10:20 a.m. in the 200-block of West 83rd Street when two to four armed male suspects approached them demanding cash, according to CPD.

"She was committed. She loved what she was doing, and, man, I guess, unfortunately it's just a part of the job," said her brother Pastor Sean Hearts.

The FBI confirmed one of the two guards died from their injuries Monday evening. Family said that guard was Hearts.

Hearts' partner is now fighting for his life, having been shot twice in the stomach. It's unclear whether Hearts and her partner were armed and wearing bulletproof vests. Her brother said she had just recently started the job.

"Maybe about a month, two months ago," Hearts said. "She was in the security field before and then she just got with this job and... Just didn't think something like this would happen."

The armed individuals, who were wearing all black with masks, drove away in an unknown vehicle, police said. They left empty-handed.

GardaWorld said members of their crew were the target of a foiled robbery attempt.

"At this time, we are focusing on supporting them and their immediate families. We are working closely with the authorities in their investigation to find the perpetrators," a spokesperson said.

Bank of America released statement in response to the shooting, saying, "We're saddened to hear of the incident and are working with local law enforcement and the FBI."

No one is in custody and the FBI is investigating. Relatives said Hearts leaves behind an adult son and a young granddaughter, as well as a large extended family now struggling with her loss. 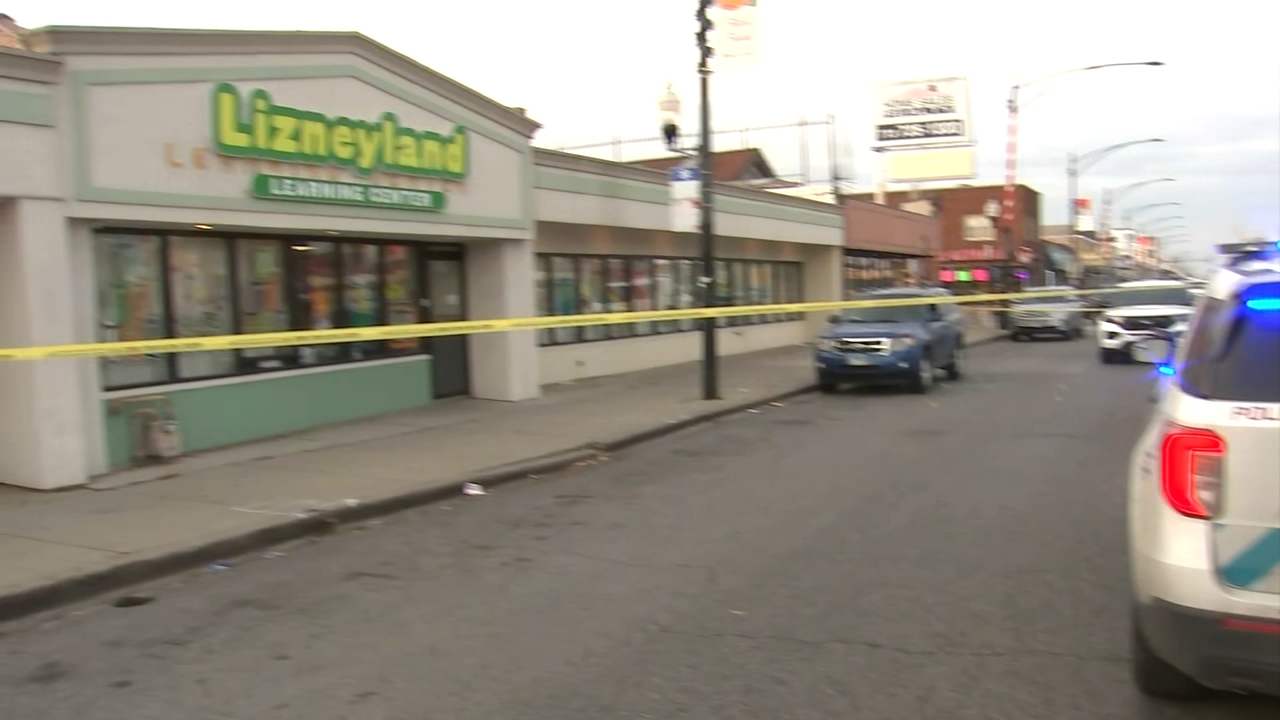 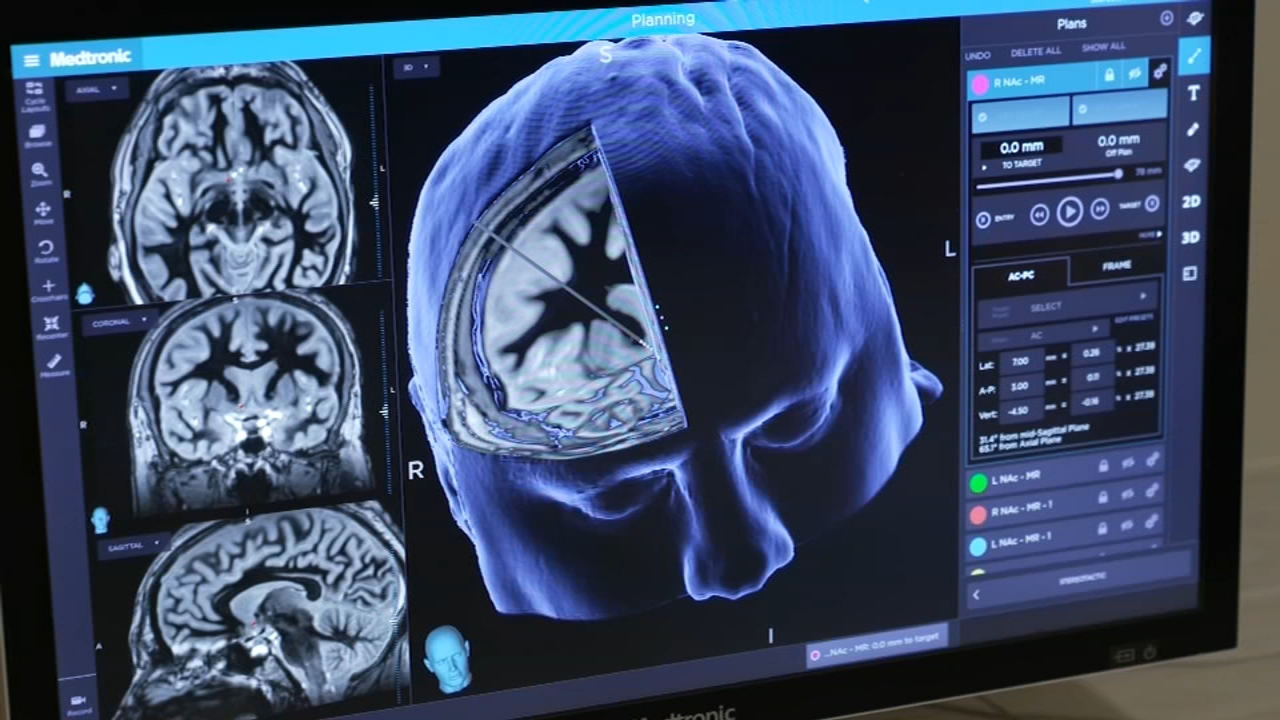