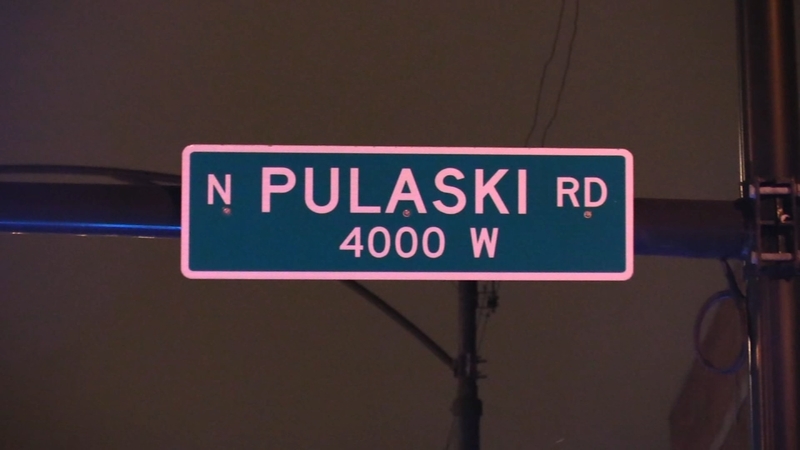 Man shot in eye while driving on NW Side, police say

CHICAGO (WLS) -- A man, 29 years old, was driving his vehicle in the Irving Park neighborhood with two other passengers when they heard a loud pop, Chicago police said.

One of the passengers noticed something was wrong with the driver when he failed to stop at a red light at about 11:31 p.m. Thursday, police said. The vehicle struck a building and coasted to a stop in the 3900 block of North Pulaski Road.

The victim sustained one gunshot wound to the eye and was transported to Advocate Illinois Masonic Medical Center, where he was listed in critical condition, police said. Neither of the two passengers were injured and refused medical services.