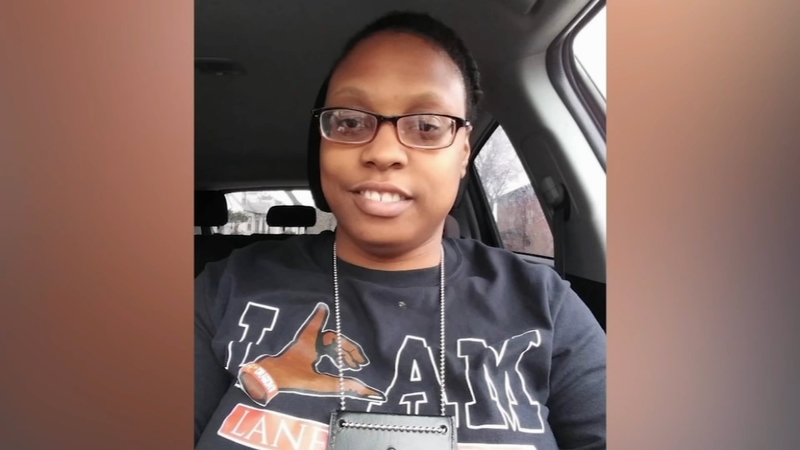 CHICAGO (WLS) -- The infant child of a pregnant woman who was shot and killed in Chicago's Jeffery Manor neighborhood died Saturday, police confirmed.

The baby boy was four days old when he died just before 2 p.m., according to the Cook County Medical Examiner's Office.

Chicago police said he was the son of Stacey Jones, a 35-year-old Cook County probation officer who was found unresponsive on the porch of her home in the 2100-block of East 95th Place just after midnight Tuesday.

Jones, a mother of two, was eight months pregnant. Police said she was found with two gunshot wounds.

Chicago police said Thursday a suspect in Jones' death was released without charges.

"Our thoughts go out to her family, colleagues and friends at this difficult time," Evans said in a statement.

Neighbors said Jones, who is originally from Tennessee, had lived at the address of the shooting for less than a year. They last saw Jones playing outside with her other two young children last Saturday.