A Chicago shooting injured 2 on North Mayfield Avenue in South Austin just minutes after 2 others were shot nearby, CPD said.

CHICAGO (WLS) -- A 61-year-old man and 14-year-old boy were shot in South Austin early Thursday morning just 30 minutes after two others were shot in the neighborhood, Chicago police said.

The two were outside in the 100-block of North Mayfield Avenue just after 2:20 a.m. when they heard multiple shots and felt pain, according to CPD.

No one was in custody later Thursday morning, and Area Four detectives are investigating.

Just 30 minutes earlier, a 26-year-old man and 18-year-old woman were outside a Mobil gas station in the 4800-block of West Madison Street in South Austin when they were shot, CPD said.

They are also in fair condition, according to police. 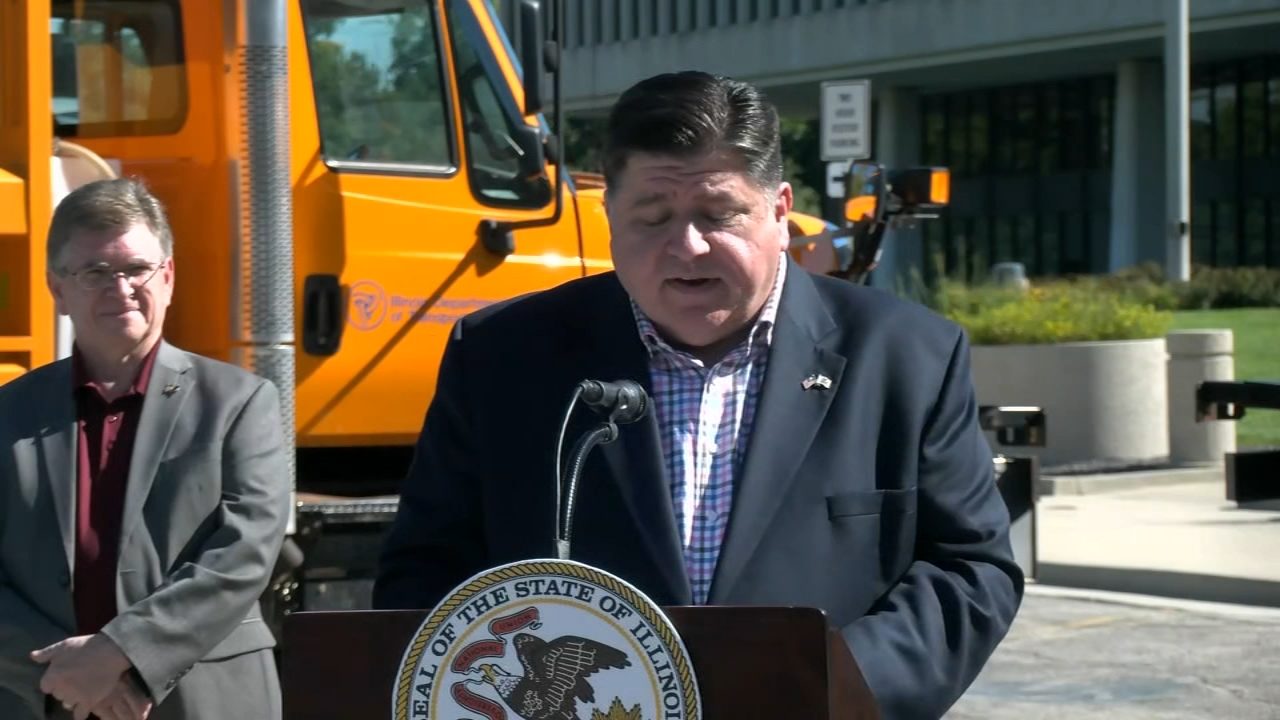