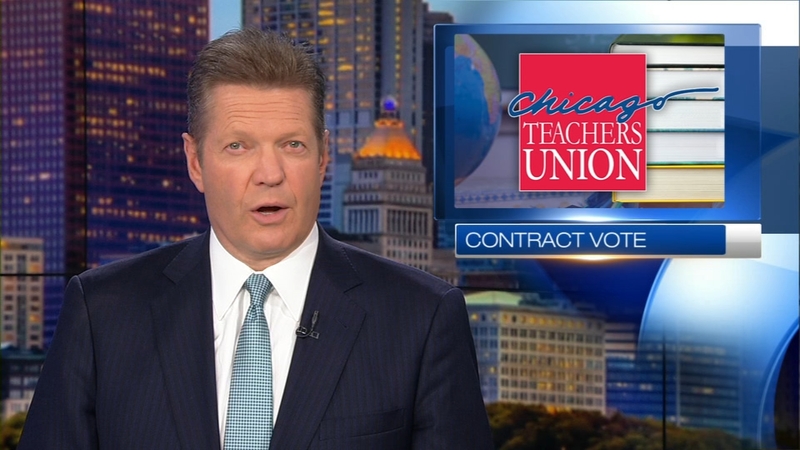 The union's 25,000 members will vote on November 14 and 15 in schools where they work or at the CTU headquarters in West Town, according to a CTU spokesman Eric Ruder.

The union's House of Delegates voted last Wednesday in favor of the tentative agreement but held off on suspending the strike until leaders reached an agreement with Mayor Lori Lightfoot on make-up days.

Teachers said they wouldn't return to work unless all 11 missed school days of the strike were made up and paid. In a last minute deal both sides settled on five days.