U.S. Rep. Chuy Garcia previously ran for mayor against Rahm Emanuel in 2015, and is leaving the door open to join the crowded field challenging Lori Lightfoot.

"I want to deliver for working families as my responsibility as a congressman, I've been working very hard for the past three and a half years, that is my top priority," said Garcia said Wednesday.

"I'm getting a lot of calls, obviously from people across the city to consider it. I'm flattered by that," Garcia said during a sit down interview in his southwest side congressional office.

He said he really enjoys being a congressman. But too much run for mayor again?

"I'm not shutting the door completely but I've gotta tell you, I've never been as challenged or rewarded as I have been over the past three and a half years as a member of the United States Congress," Garcia said.

Mayor Lori Lightfoot said all the challengers and potential candidates are not a sign that she's vulnerable.

"People are going to jump in, it's the silly season, it's going to happen. I remain focused on making sure that I deliver every single day for the residents of the city, and if I continue to do that I feel very optimistic about reelection," Mayor Lightfoot said.

If Garcia decides to jump into the race, he would be considered an automatic frontrunner. If he decides to stays on the sidelines he would still be factor in the mayor's race.

"Several candidates have called, others are calling and eager to meet, they would like my support, my advice as well. The future of Chicago is important to me," the congressman said.

Garcia's endorsement would be coveted by any other candidate challenging the mayor. 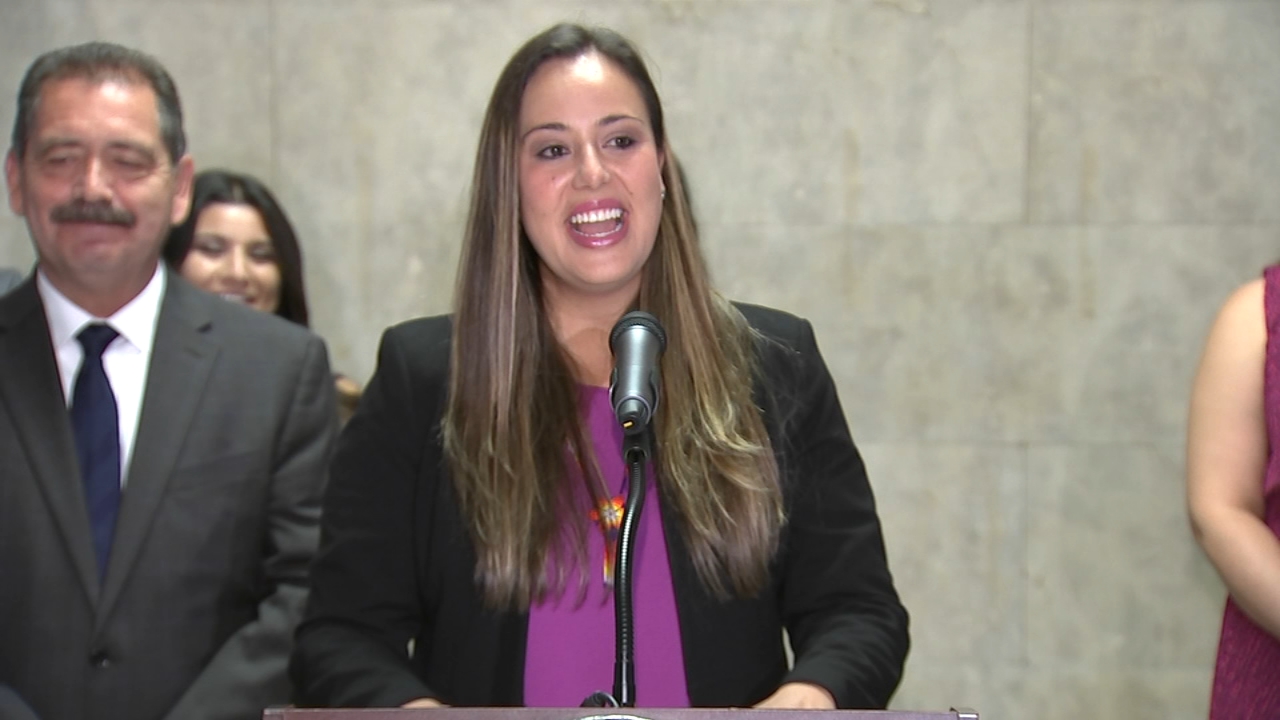 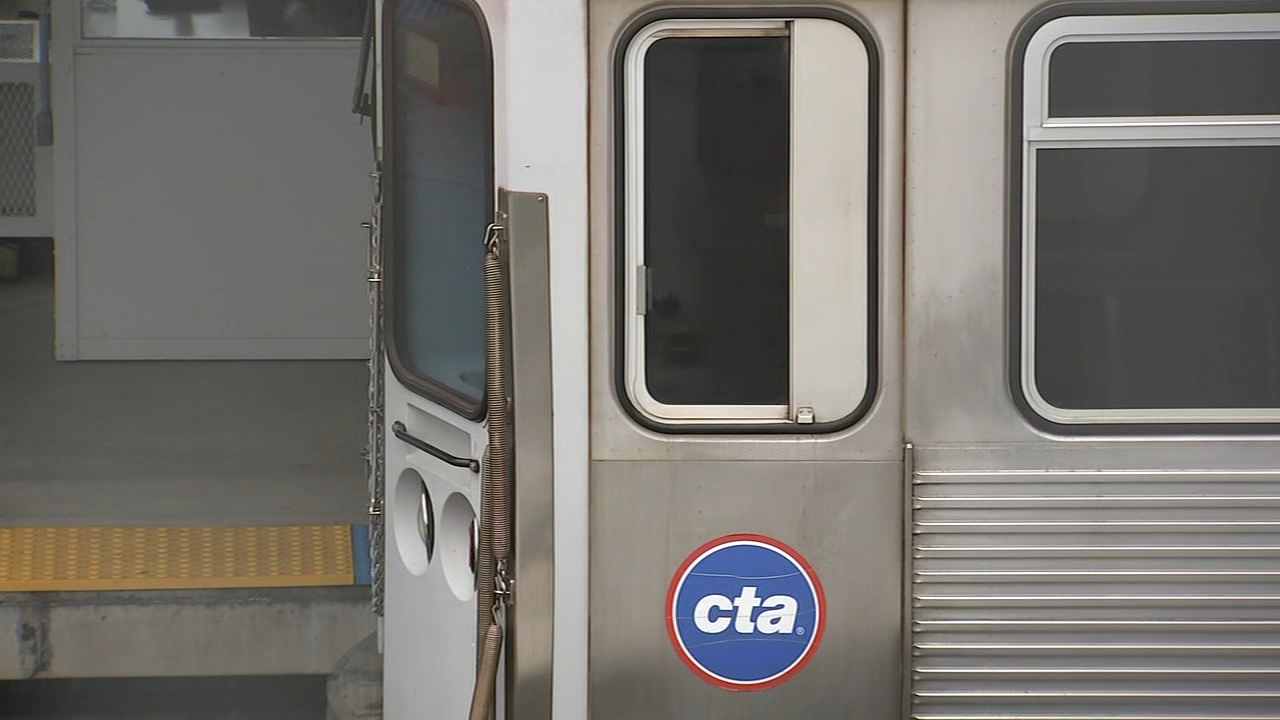 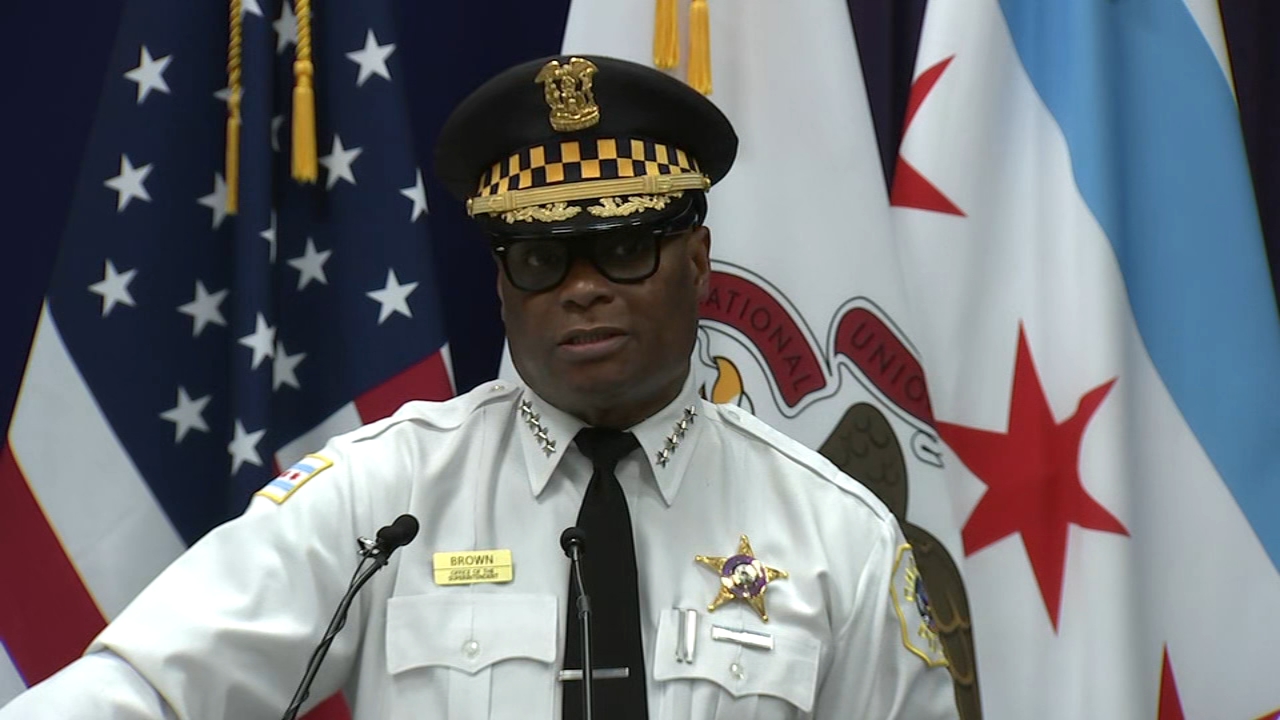 CPD, CTA respond to letter from Illinois lawmakers on crime 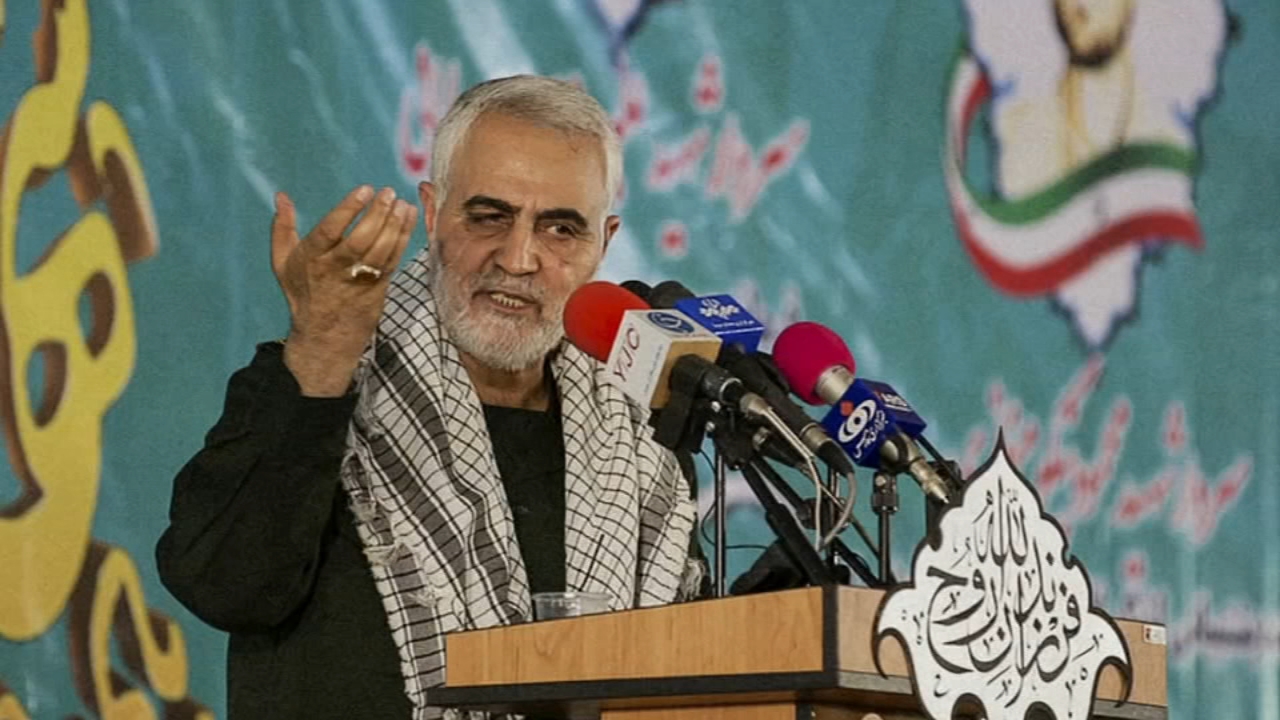 Illinois leaders raise alarm after US airstrike in Iraq