"You're the ones who answer the call and sacrifice your own safety for the safety of someone else, someone you probably never met," Mayor Lightfoot said. "That's what firefighters and paramedics do."

The 110 new Firefighters are 44% minority, with 32% who identify as Hispanic, 8% as African-American and 2% as Asian-American. 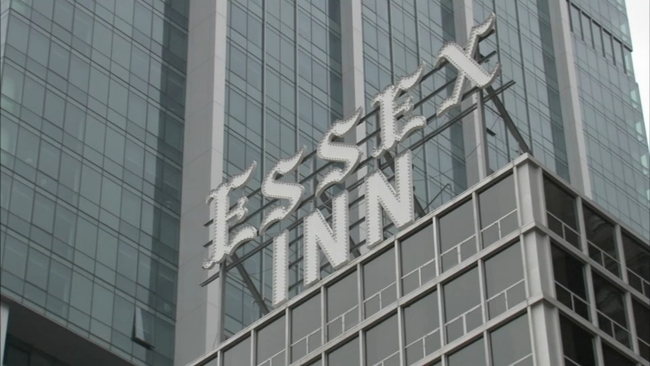 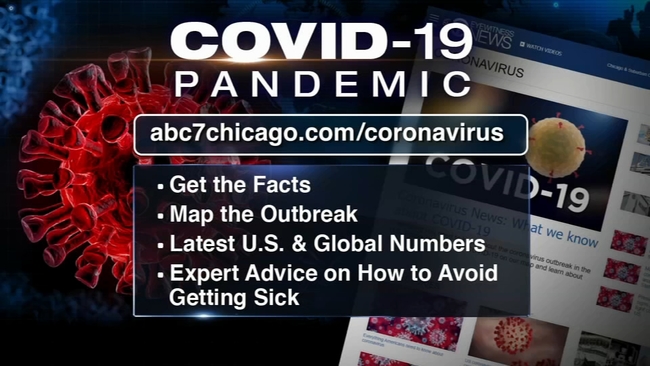 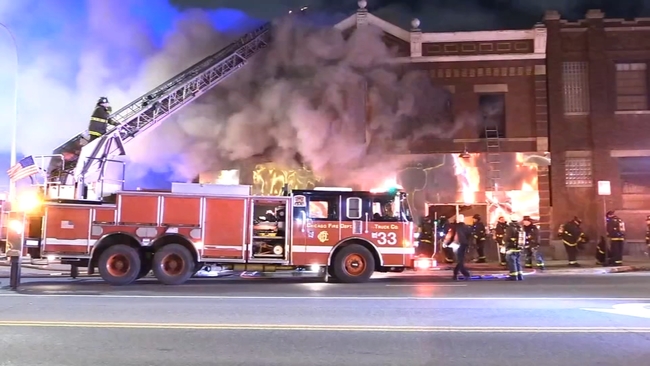