WLS
By Evelyn Holmes
Funerals are being held Friday for two more victims of the Aurora workplace shooting.

Vicente Juarez and Russell Beyer were among the five men killed a week ago Friday at the Henry Pratt facility. Visitation for both men was held Thursday.

Visitation for Juarez was held at the Dunn Family Funeral Home in Oswego. Juarez was said to be a thoughtful and hardworking father and grandfather.

Beyer worked at Henry Pratt for 20 years. He is survived by two children, Megan and Brett Beyer. His father spoke on behalf of his family during the visitation, saying he was beside himself at the loss of his son.

Some of the victims of the workplace shooting in Aurora were remembered at public visitations and on NIU campus Thursday.

All five of the police officers who were wounded last week at the workplace shooting are now out of the hospital.

A radio station in Aurora is reaching out to the community to help the families and emergency responders.

95. 9 "The River" is holding an all-day broadcast until 7 p.m. inside of Luigi's Pizza in Aurora. They are collecting donations for the families of the Aurora shooting victims and first responders.

"People can send thoughts and prayers, which are wonderful, but actually being able to come and put $10 or $20 bill (in)...we've had thousands put in the jar to support these families," said program director Danielle Tufano.

A moment of silence was held Friday afternoon to mark one week since the deadly shooting.

The hastags "AuroraStrong" and "StrongerTogether" adorned posters all over the city.

A blood drive and a benefit concert will also be held to support the families of victims and first responders.
Report a correction or typo
Related topics:
community & eventschicagoauroraworkplace shootingvictimsshootingvigilu.s. & world
Copyright © 2020 WLS-TV. All Rights Reserved.
WORKPLACE SHOOTING 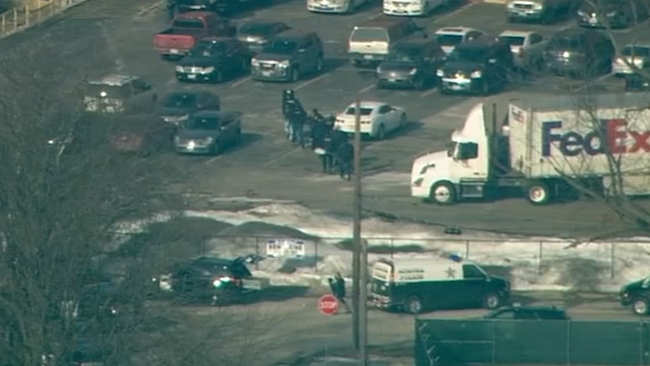 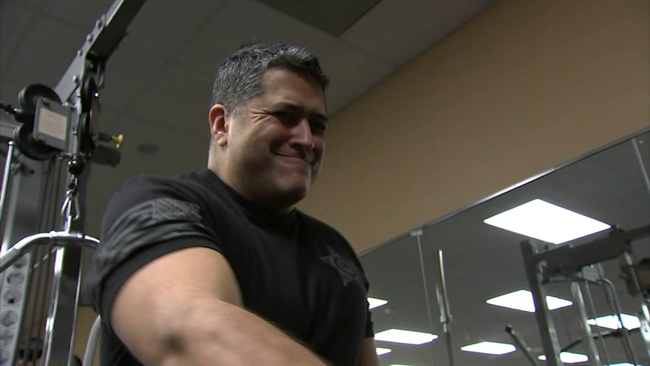 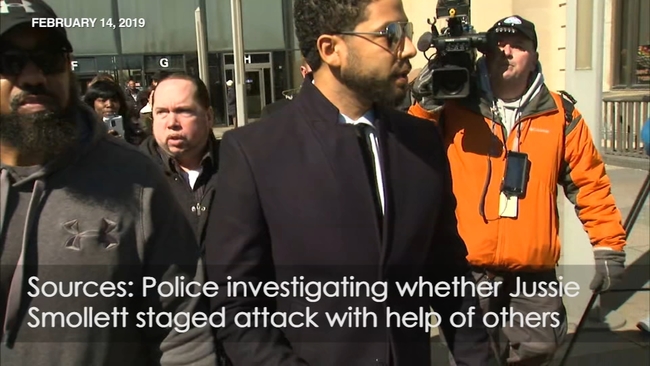