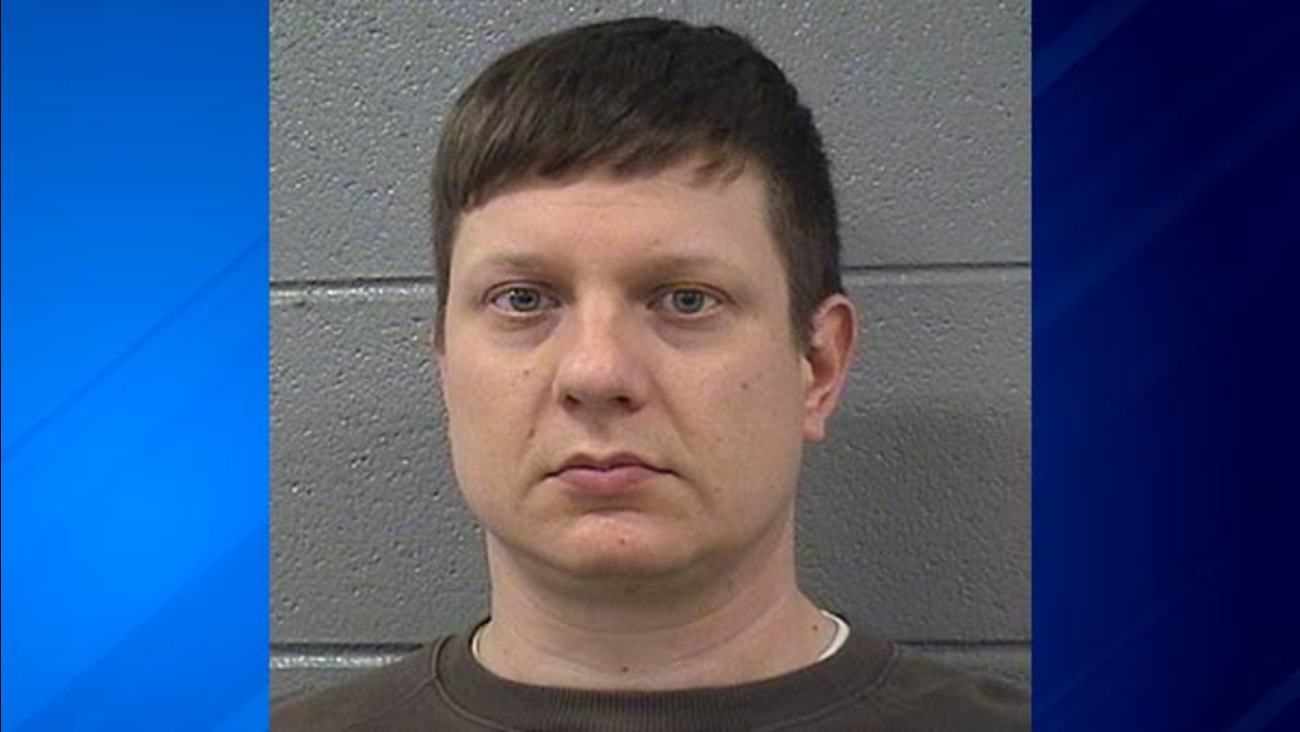 CHICAGO (WLS) -- There was extra security inside a Chicago courtroom on Thursday for the police officer accused of fatally shooting Laquan McDonald.

The defense argued the case should be dismissed because Van Dyke's actions were "business as usual" and the grand jury was misinformed.

Arguing to dismiss the indictment against Van Dyke, defense attorney Daniel Herbert argued the first-degree murder charge should be dropped, arguing that he had a "duty" to open fire on the knife-wielding McDonald.

The courtroom was packed with activists who had to go through extra security screenings to get in.

A half-dozen protesters gathered outside the courthouse entrance ahead of the hearing, and one man, wielding a bullhorn, spotted Van Dyke walking toward the front doors around 8:30 a.m. and followed him inside.

Holding the bullhorn, the man shouted, "Don't let that piece of (expletive) get off," while standing near the doors, before deputies asked him to leave.

After early hearings in the case, Van Dyke's appearances in court had more recently drawn only small contingents of demonstrators.

In April, a judge warned protesters not to bother the former police officer and that he would hold in contempt of court anyone who came inside the courthouse with a sign and waved it around.