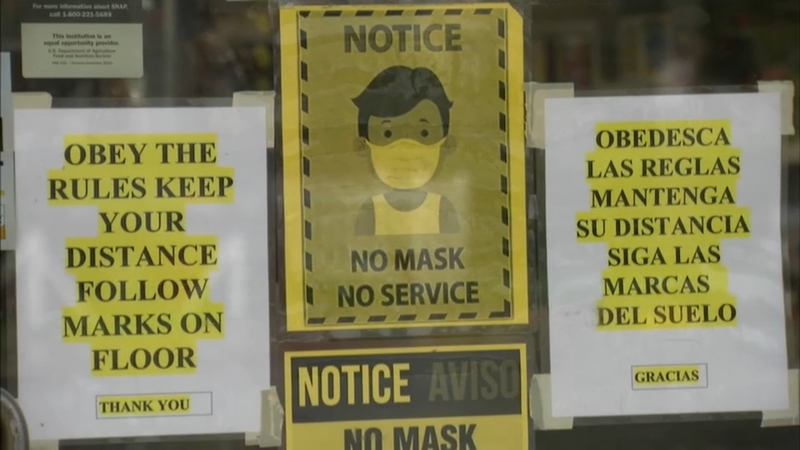 The Indiana State Department of Health confirmed a total of 75,862 positive coronavirus cases in the state, including 2,863 deaths. There have been 861,655 tests conducted, with an 8.8% total positivity rate. The seven-day positivity rate is 7.7%.

Schools Superintendent Joe Brown said after an emergency school board meeting Saturday that "all of these individuals were tested prior" to the start of the school year.
At least one other student and one school staff member also tested positive for the virus just days after public schools around Indiana reopened.